Exploring the hypothalamus one neuron at a time 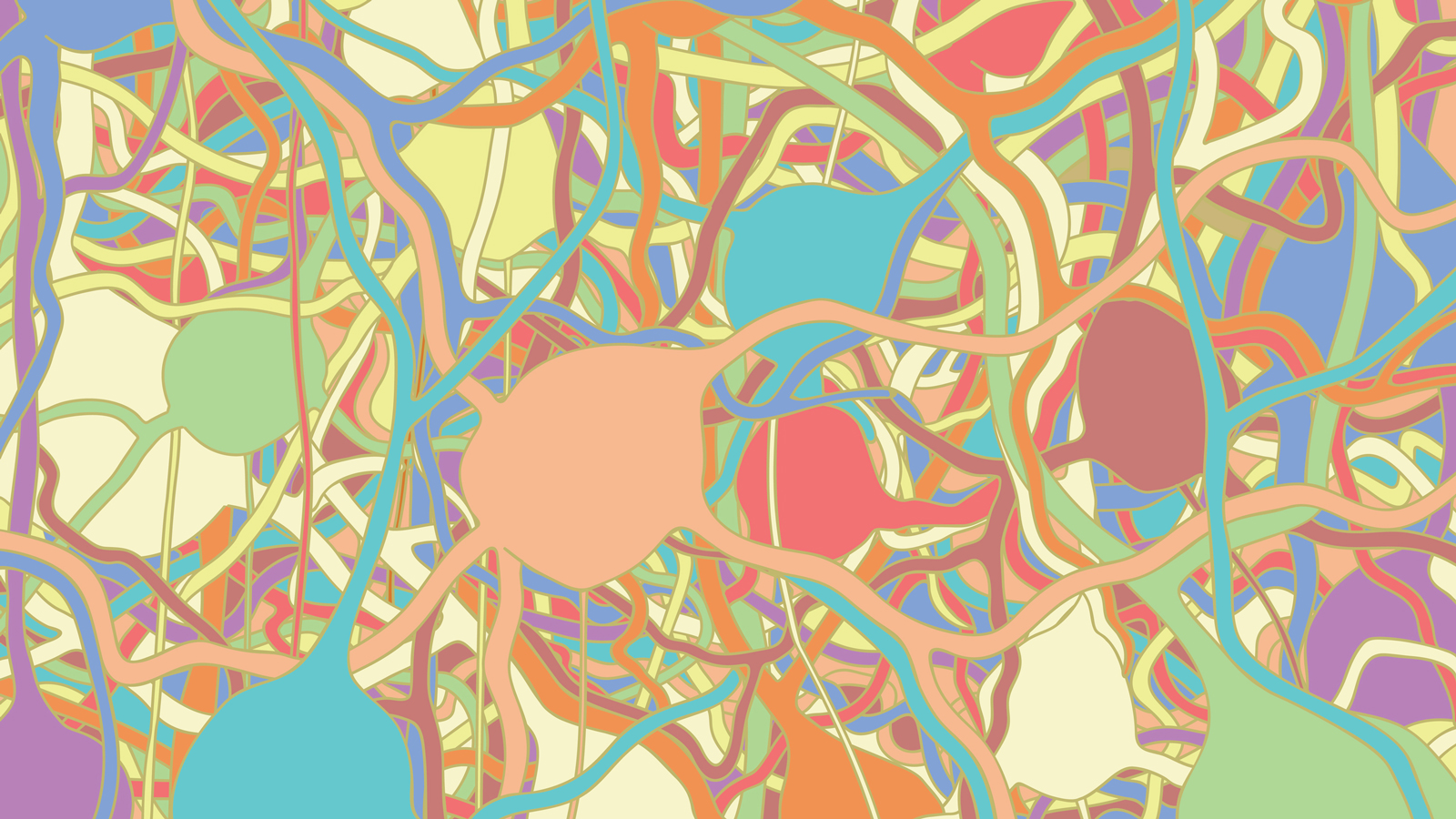 The hypothalamus, while physically a small part of the brain, nonetheless controls some of our most fundamental life functions. Many of the core physiological and behavioral functions required for our survival are coordinated here. These include the regulation of metabolism (e.g., energy expenditure and feeding), thermoregulation, wake-sleep cycles, stress responses and more. In humans, disruptions in these behaviors are common hallmarks of many neuropsychiatric, sleep and metabolic disorders, including addiction, mood disorders, anxiety and obesity.

The neural circuitry of the hypothalamus is highly conserved, meaning it’s very similar across species, including mice and humans. It is also known that the hypothalamus and its substructures are populated by diverse neuronal cell types, underlying the many different vital functions they serve. Nonetheless, exactly which cell types are present and how they differ at the molecular level remains poorly defined. With advances in single cell RNA sequencing methodologies, however, it is now possible to gain a much more detailed understanding of hypothalamic neuron populations. 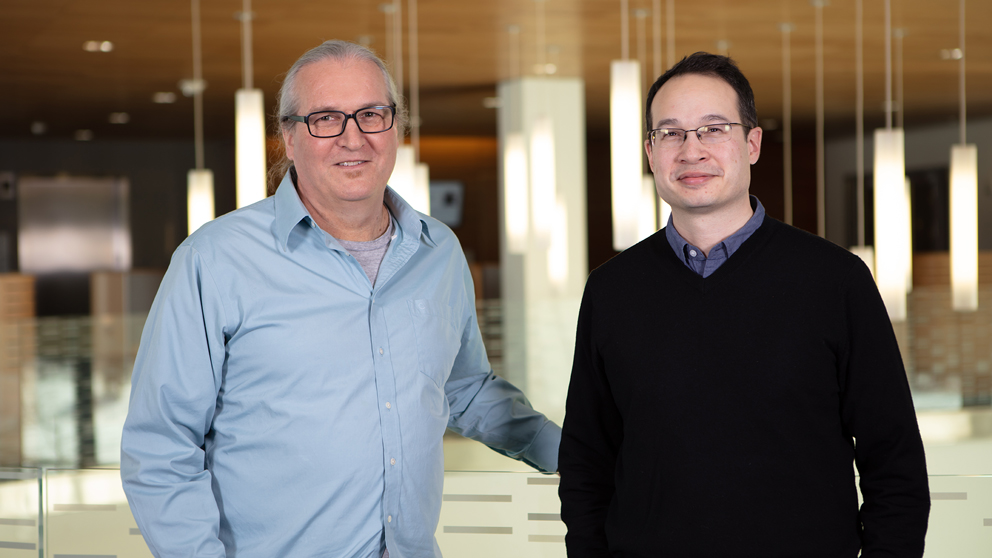 "The complexity of neuronal sub-types was impressive," says Robson, who directs the single cell biology laboratory at JAX. "We generally don’t see that level of complexity when applying single cell transcriptomics to other, non-neuronal tissues."

The result is the most detailed molecular description of LHA cell types to date, with the neuron clustering based largely on the differential expression of genes associated with neuropeptides, transcription factors and synaptic proteins. Interestingly, the census defines 15 distinct populations of glutamatergic (excitatory) neurons and 15 GABAergic (inhibitory) neurons. The diversity may explain the variety of known behavioral effects known to be elicited by non-selective activation of the LHA in behaving animals, including reward-related, feeding, predatory and locomotor behaviors.

"The study demonstrates diversity among cell populations that were previously thought to be relatively homogenous," says Jackson. "It also provides a road map for future investigations of LHA neural circuits using genetic tools."

In addition to developing the census, the researchers functionally characterized a previously unknown population of LHA neurons that express somatostatin, a peptide hormone that regulates the secretion of other hormones. The team analyzed the anatomical distribution of these neurons, their electrical properties and where they project to in the brain. In addition, they demonstrated that selective activation of these cells in mice results in robust behavioral activation, including significantly increased locomotor activity during normally inactive periods. The mechanisms underlying the relationship between the somatostatin positive neuron populations and the activated behaviors provide areas for future investigation.

"The in-depth characterization of the diverse neuronal populations in the LHA reveals functional molecular markers, such as receptors and ion channels, that may allow us to selectively tune LHA neural circuits to modulate behavior," says Jackson. "Down the road, this information may help guide the development of new therapeutic strategies for neuropsychiatric, sleep and metabolic disorders."

This project was funded by the National Institute of Mental Health and a seed grant from the Connecticut Institute for the Brain and Cognitive Sciences.

What is single cell genomics?Recent advances in the techniques for isolating single cells, together with methods for amplifying their genetic material, now make it possible to explore the genomes of single cells. single-cell-genomics