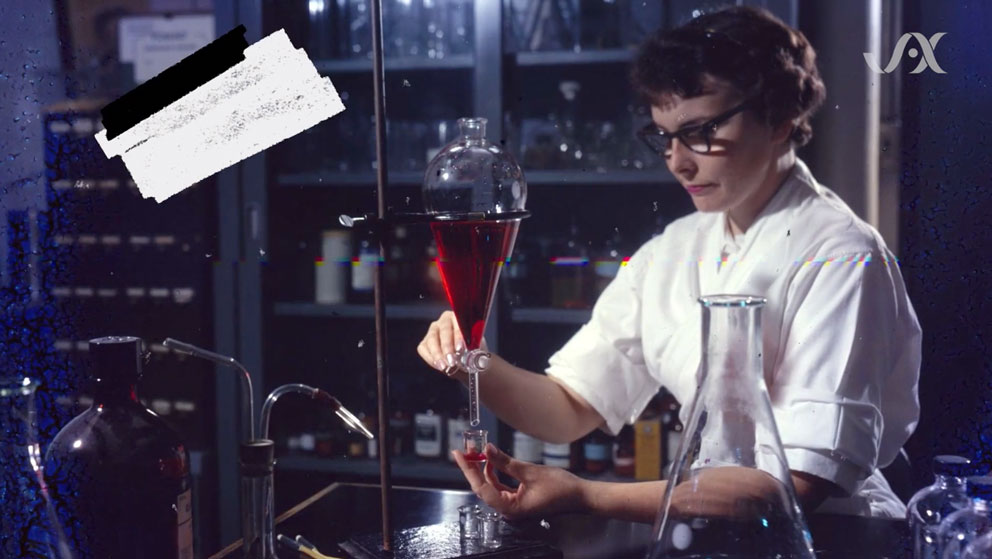 The Jackson Laboratory (JAX) is proud of the critical role that female scientists play not only in our own organization, but around the world.

In honor of their significant contributions and achievements, we are pleased to share examples of female scientists and scientific staff that are an integral component of JAX’s history, who we are today, as well as how we will drive scientific discovery moving forward.

Since its inception more than 90 years ago, female scientists have played a critical role at JAX.

By highlighting the achievements of women in science, we are celebrating not only their contributions to research but also recognizing their struggles navigating what was, for many of them, a non-traditional career.

Read this interview to learn more about JAX Professor and Scientific Director Nadia Rosenthal. She is a global leader in the use of targeted mutagenesis in mice to investigate muscle development, disease and repair.

Learn more about JAX Chief of Presidential Initiatives Madeleine Braun in this Q&A.