Invisible Esther: The 'other' Lederberg

Just about every graduate student in Molecular and Cellular Biology would instantly recognize lambda digest markers on a gel. But the real significance of lambda phage in research goes well beyond just simply being a standard for DNA size comparison… Ironically, the discoverer of lambda phage, Esther Lederberg, and her major contributions to the field of microbiology, were overlooked as well. 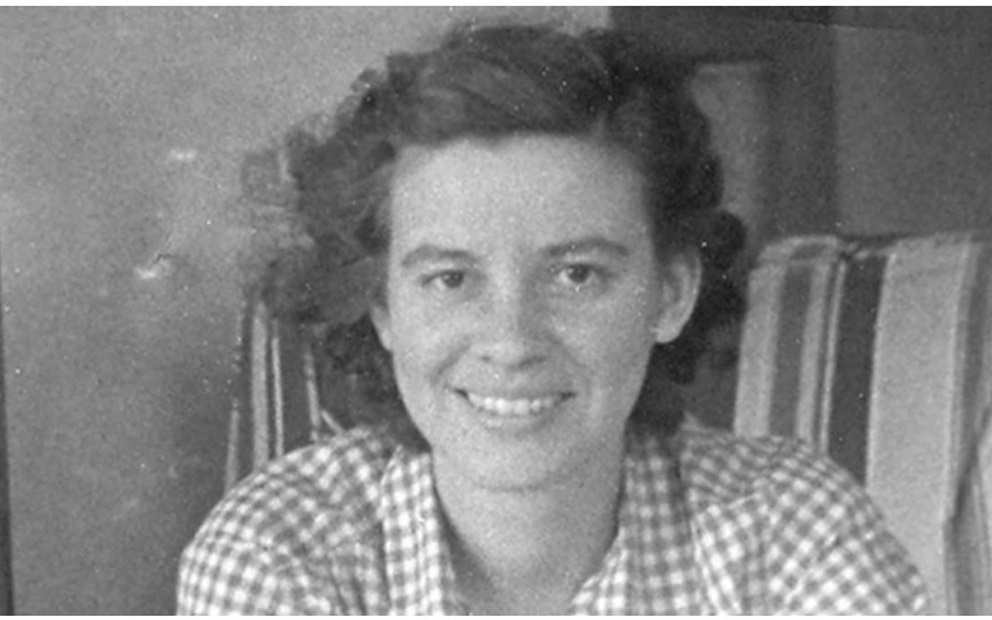 Esther Lederberg was as overlooked as the lambda phage she discovered. Photo courtesy the Esther M. Zimmer Lederberg Trust.

In 1922, New York City was full of speakeasies to combat Prohibition; Babe Ruth was belting home runs for the Yankees and thousands of immigrants were welcomed by the Statue of Liberty at Ellis Island.

This was also the year that the world was given Esther Miriam Zimmer.

Growing up in the Bronx in the 1920s and 1930s was not the ideal environment for a young, female scientist. Instead of pursuing studies in French or literature, as her teachers at Hunter College advised, Esther decided to pour herself into science, studying biochemistry and then later gaining a master’s degree in genetics at Stanford University. It was at Stanford where she met her future husband and giant in the world of microbial genetics, Joshua Lederberg. The two were married and Esther followed him to the University of Wisconsin for his first professorship. At the University of Wisconsin, she received her PhD and developed the ideas that would eventually change the landscape of microbiology forever.

Esther Lederberg’s contributions to the field of microbiology were enormous, ranging from the discovery of lambda phage, the first virus characterized as lysogenic, to the establishment of the Plasmid Reference Center at Stanford University. At this time in US history, men dominated the scientific landscape and consequently, many of Esther’s accomplishments were overshadowed by her husband’s Nobel Prize in 1958.  Joshua Lederberg was awarded half of the Prize for his “…discoveries concerning genetic recombination and the organization of the genetic material of bacteria". It should be duly noted that much of the work that won him the Nobel Prize was actually performed by Esther herself.

In 1950, Esther studied a previously uncharacterized coli phage, known as phage “lambda." At this time, viruses were all considered lytic, that is, they infect the cell, take over the host cell’s machinery to replicate and burst the cell, exposing surrounding cells to the mature virus.

What Esther noticed was that this particular virus does not lyse the cell immediately. In fact, the infected cell divided normally and hence replicated the viral genome undisturbed and free of lysis. In effect, the viral genome was somehow integrated into the host cells’ genome. It is only under certain environmental conditions that the virus undergoes replication, thus killing the cell. This viral pathway would later be known as the lysogenic cycle and is a constant in every biology book published since. 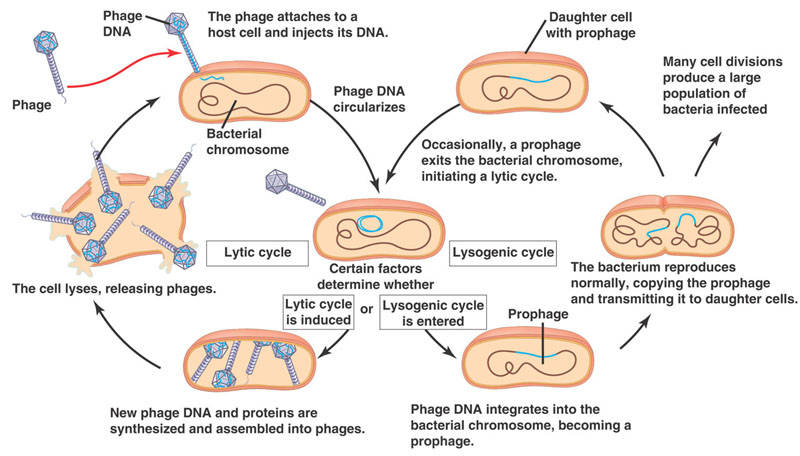 The discovery of lambda phage marked a milestone in microbial research. Microbiologists were now armed with a model system with a virus that could be easily cultured and a non-pathogenic bacterium that was well characterized. Ultimately, Esther’s work with lambda phage revealed the pathways for transduction (viral DNA into cells) and horizontal transfer (DNA from bacterium to bacterium), along with many mechanisms by which viruses can regulate the host genome.

Esther’s discovery of lambda phage was published in 1953, with her as the sole the author (https://www.ncbi.nlm.nih.gov/pmc/articles/PMC1209586/). While continuing to describe lambda phage and its integration into the host, she noticed an interesting phenomenon — some uninfected bacterial strains that had been crossed, failed to give rise to recombinants. She speculated that the bacteria “lost” a factor that was necessary for division. She describes her initial observations:

“In terms of testing available markers... the data showed that there was a specific locus for lysogenicity... In the course of such linkage [genetic mapping] studies... one day, ZERO recombinants were recovered... I explored the notion that there was some sort of 'fertility factor' which if absent, resulted in no recombinants.”

The factor that she discovered was to be officially named Fertility-factor and was found on a plasmid exchanged between bacteria (F-plasmid). The plasmid, once transferred, could either function on its own in the bacterial cytoplasm or it could be integrated into the bacterial chromosome.

A longstanding problem that puzzled microbiologists for decades was how to screen large numbers of bacterial colonies for a desired phenotype. Traditionally, a single colony was streaked onto a separate plate containing a selective pressure, that is, a plate containing an antibiotic or lacking a certain growth nutrient. If the colony still grew on the selective plate, the bacterial colony originally streaked was said to have a different phenotype. What bacteriologists needed was a way to rapidly and efficiently screen for colonies with certain phenotypes in a single generation.  In essence, sciences longed for a method of reproducing the geometric pattern of colonies from a single plate.

Esther speculated that the fibers in simple velvet cloth could act as tiny inoculating needles to transfer the pattern of colonies from plate to plate. This methodology allowed her to later discover that spontaneous mutations could arise with adaptive advantages.

Esther followed her husband to Stanford University where he later founded and directed the Department of Genetics. Once again, Esther continued to be a leader in the field and founded the Plasmid Reference Center which she directed till her retirement in 1985.

Living in her husband’s shadow is one of the great tragedies in science. In a twist of cosmic irony, Esther Lederberg chose to study the invisible world of microbes, yet remained largely invisible herself. How would the world be different if Esther was afforded the same benefits as her male counterparts?  Despite these obstacles, her contributions to science were nothing less than remarkable.

This kind of story is all too common and was pervasive throughout the history of science; but there are signals that we are headed in the right direction — many wish to make the invisible, visible.