Dr. Bubier specializes in utilizing the mouse resources at JAX to address questions of interest to addiction biologists. His independent research program aims to identify precise, testable mechanisms of genetic and genomic action and perform hypothesis testing and validation studies based on systems genetic and integrative genomic analyses to study addiction. His long-term goal is to provide biological insight into drug addiction by understanding the molecular mechanisms that underlie drug addiction behaviors.

U01 Genetic Control of Addiction by Host and Microbiome (Role:co-MPI with George Weinstock)

The gut microbiome has numerous effects on the brain and has been shown to affect the behavioral response to cocaine in mice, and that modulation of the gut microbiome can alter this behavior. This research direction aims to define the role of the microbiome as a regulator of phenotypic variation in response to illicit drugs. This project leverages the extensive DO phenotyping resources of Dr. Chesler's NIDA P50 Center of Excellence, the Center for Systems Neurogenetics of Addiction (CSNA), by collecting fecal samples and performing microbiome metagenomic analysis on the same animals that have been comprehensively genotyped and behaviorally characterized in the P50. This multi-omic dataset is being analyzed using multivariate statistics and causal network modeling to identify microbes (or metabolites) predictive of the propensity to self-administer cocaine.

This project aims to define the biological basis of opioid overdose risk and promote the discovery of safe and effective novel reversal agents for opioid overdose.  It is well known that there are substantial inter-individual differences in response to opioids, resulting in variation in sensitivity to opioid overdose and treatment responses. However, the factors and underlying mechanisms that mediate variable responses to opioids remain unknown. This project will determine the precise survival and recovery time of mice in response to a dose of opioids using Piezo technologies. Utilizing this approach on advanced, high-diversity CC and DO mouse populations, we have identified novel loci associated with OIRD through QTL mapping. We are currently using transcriptome profiling of respiratory control regions of the brainstem of CC strains to correlate transcript abundance with basal respiratory traits and opioid-specific phenotypes. We will test candidate genes by engineering knockout mouse models and phenotyping them for multiple aspects of OIRD. 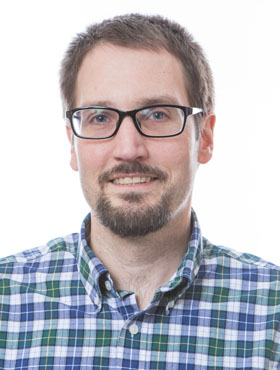