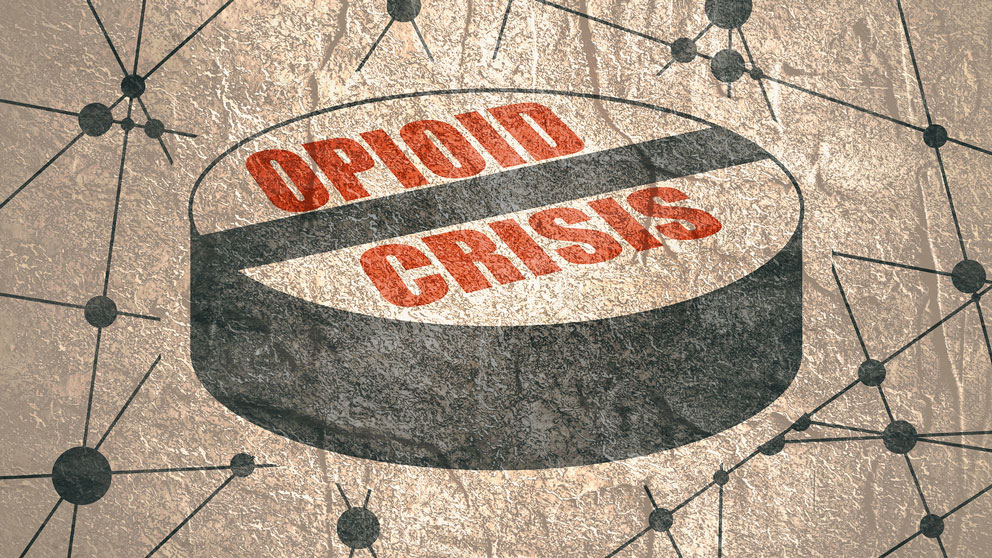 The COVID-19 pandemic has pushed overdose deaths off the headlines, but they’re still a national emergency. The rise in prescribing opioids — morphine and its synthetic and more potent version, fentanyl — for treating pain has led to an epidemic in  Breaking the cycle of addiction, a deepening and deadly public health crisis.Addiction is a chronic illness, with genetic, environmental and social aspects. JAX researchers are at the forefront of understanding the genetic factors involved in individuals’ vulnerability to addiction. addiction and overdose deaths in the U.S. over the past decade.

In fact, notes Nora D. Volkow, director of the National Institute on Drug Abuse (NIDA), in an editorial in the Annals of Internal Medicine, people who use opioids or have a substance use disorder (SUD) “may be especially susceptible to infection by the virus that causes COVID-19 and associated complications” because of direct challenges to respiratory health.

Opioids, whether obtained legally by prescription or illicitly on the street, bind to opioid receptors in the peripheral and central nervous system, relieving pain and producing feelings of sedation and euphoria. But by activating opioid receptors on neurons in the brainstem respiratory centers, the drugs can cause opioid-induced respiratory depression (OIRD), cardiorespiratory collapse and ultimately death.

Naloxone (a.k.a. Narcan), the most widely used treatment for opioid overdose, has saved many lives by restoring respiration, but also has many drawbacks. The drug temporarily blocks the effects of opioids, but in so doing may cause a different medical emergency: rapid and severe opioid withdrawal. And the rescue of breathing may last only a few minutes, no match for synthetic opioids such as fentanyl or carfentanil.

“These drugs are up to 10,000 times more potent than morphine and can remain in the user’s system for hours,” says Jason Bubier, a research scientist at The Jackson Laboratory (JAX). “You may need to administer multiple doses of Narcan, but the EMT may be carrying only a few doses. It just can’t compete.”

There is a critical need to find better rescue treatments, he says, “that can prevent OIRD for hours, not minutes, and without triggering opioid withdrawal.”

Bubier works in the lab of Professor Elissa Chesler, director of the for Systems Neurogenetics of Addiction. He is the principal investigator of a new grant totaling $3,352,516 over five years from NIDA, aimed at pinpointing genetic variations that make some individuals more or less susceptible to OIRD, and developing new rescue treatments based on those findings.

The Chesler Lab Researches the genetics underlying behavior and identifies relationships among behavioral traits.The Chesler lab is among the pioneers of studying genetic variation related to human disease through special, genetically varied mouse populations. Intercrossing inbred, genetically defined mouse strains results in collections of mice known as Collaborative Cross and Diversity Outbred populations, in which each mouse is genetically unique, like each human.

Bubier’s preliminary studies of these mice revealed strain differences in opioid respiratory effects, akin to the individual variability in susceptibility to OIRD found in humans. The next step is to define the physiological components of overdose and OIRD, using sophisticated monitoring environments.

Mice eat, drink, move around and sleep in boxes lined with a special electronic film, PiezoSleep, that monitors their movements and captures their respiratory rate. “So, we'll be able to collect data based on how their breathing changes after we give them an opioid,” Bubier explains. “We’ll get these really fine metrics, which you can't get in the human experience.”

Based on these data, Bubier and JAX computational scientist Hao He will map the genetic locations, and define the mechanisms, that underlie variations in sensitivity to morphine and fentanyl.

In collaboration with Stephen Lewis, professor of pharmacology at Case Western Reserve University School of Medicine, Bubier is exploring potential drug targets that directly address the respiratory effects of opioids, but not the opioid receptors, during an overdose event.

“We want to get the overdosing individual back to life, back to breathing,” Bubier says, “while keeping those opioid receptors engaged to prevent withdrawal. In mice, we've been able to separate the opioid receptor from the respirations, so we could develop drugs that are really specific to the respiratory effects, not the euphoric or anesthetic effects.”

Moreover, he says, finding the genes that predispose to OIRD could lead not only to better rescue drugs, but also to genetic tests to determine which patients can safely take prescription opioids to treat pain.

“Before this particular COVID-19 crisis,” Bubier comments, “opioid overdose was the major medical crisis facing our nation. Substance use disorder can be a stigmatized disease, and especially with the comorbidity with mental health, it can be difficult to talk about. But it is not a failure of will. A person has brain changes that result from using opioids, or predispose them to using them, and we need to have as much compassion for them as we would for somebody with any other life-threatening chronic disease.” 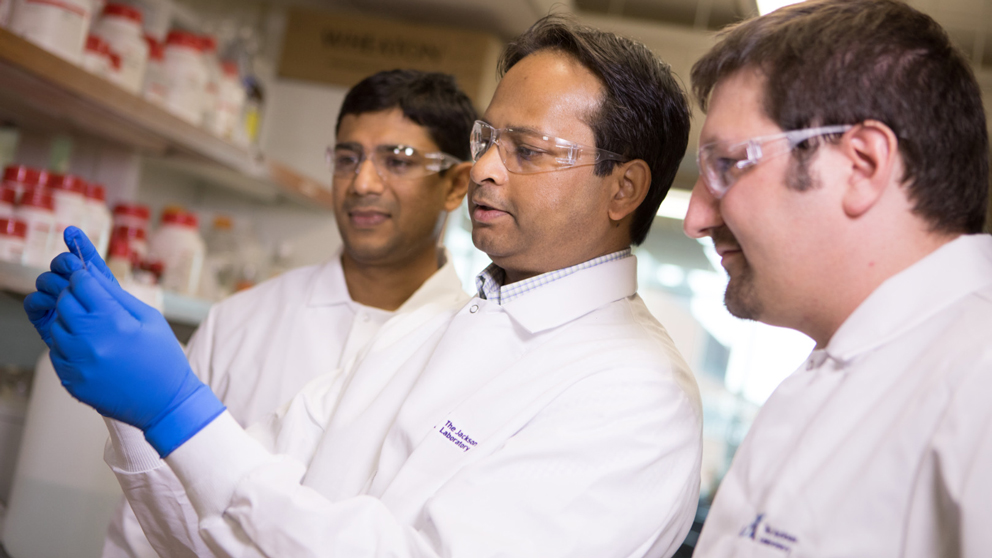 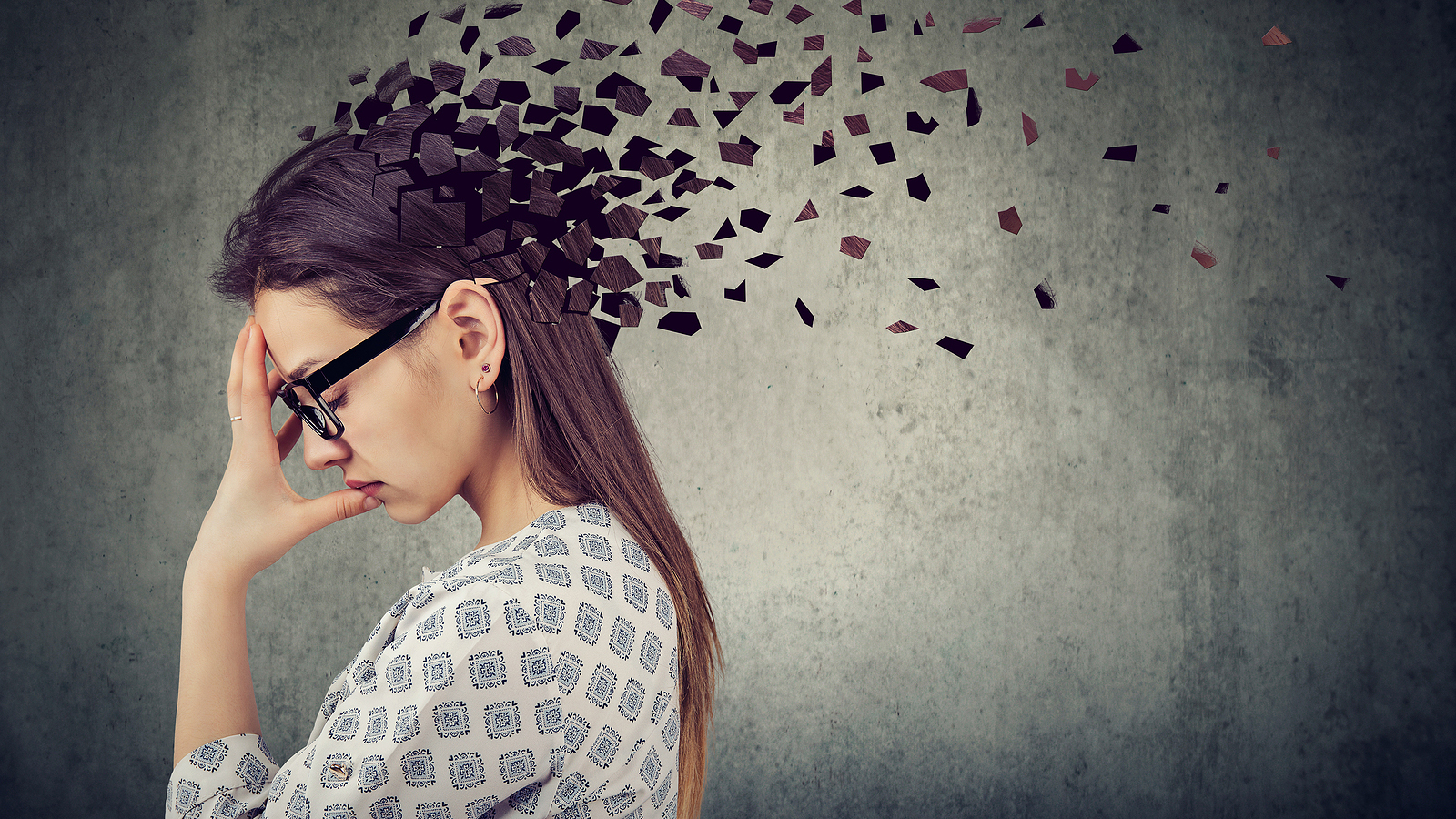 Researchers look at genetic cause of cocaine addiction 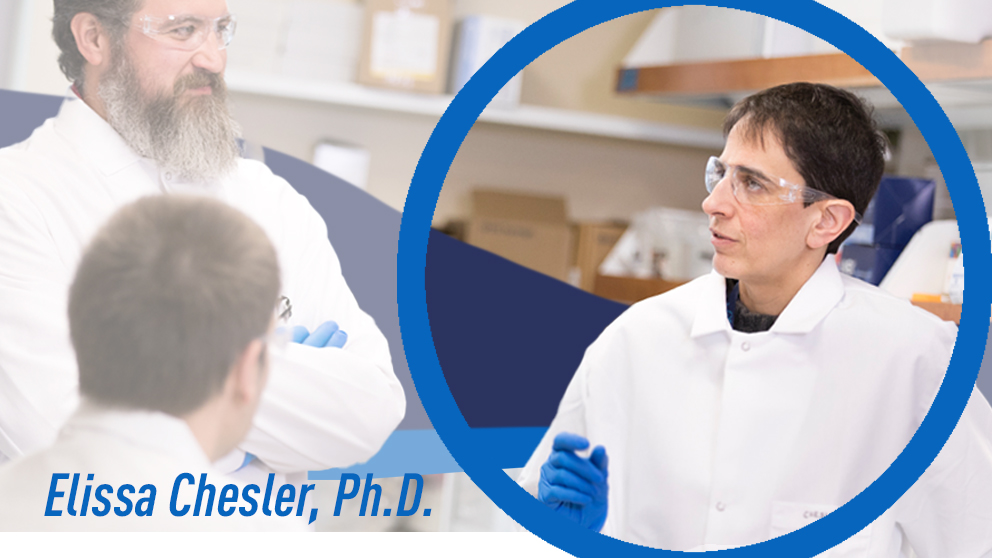 Training the next generation of addiction researchers