Dr. Weinstock is interested in bringing tools of genomics and bioinformatics to address addiction biology. In particular, he is focusing on the relation of the microbiome to behavior in the context of addiction. His research on many diseases in addition to substance use disorder identifies how the microbiome interacts with the host, causes host phenotypes, and is reciprocally controlled by the host. These involve controlling the abundance of specific microbes through host gene action, as well as systemic effects on the host through metabolites produced by microbes, or their action on host cells, such as immune cells, that can travel throughout the body. Ultimately a detailed understanding of these interactions will lead to novel diagnostics and predictors of behavior from microbiome profiles, as well as ways to modify behavior through manipulating the microbiome.

U01 Genetic Control of Addiction by Host and Microbiome (Role:PI with Jason Bubier)

The gut microbiome has numerous effects on the brain and has been shown to affect the behavioral response to cocaine in mice, and that modulation of the gut microbiome can alter this behavior. This research direction aims to define the role of the microbiome as a regulator of phenotypic variation in response to illicit drugs. This project leverages the extensive DO phenotyping resources of Dr. Chesler's NIDA P50 Center of Excellence, the Center for Systems Neurogenetics of Addiction (CSNA), by collecting fecal samples and performing microbiome metagenomic analysis on the same animals that have been comprehensively genotyped and behaviorally characterized in the P50. This multi-omic dataset is being analyzed using multivariate statistics and causal network modeling to identify microbes (or metabolites) predictive of the propensity to self-administer cocaine. 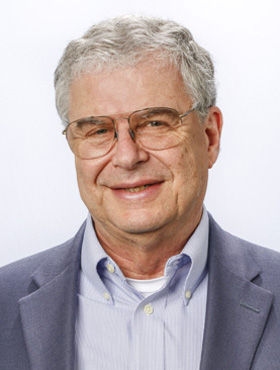