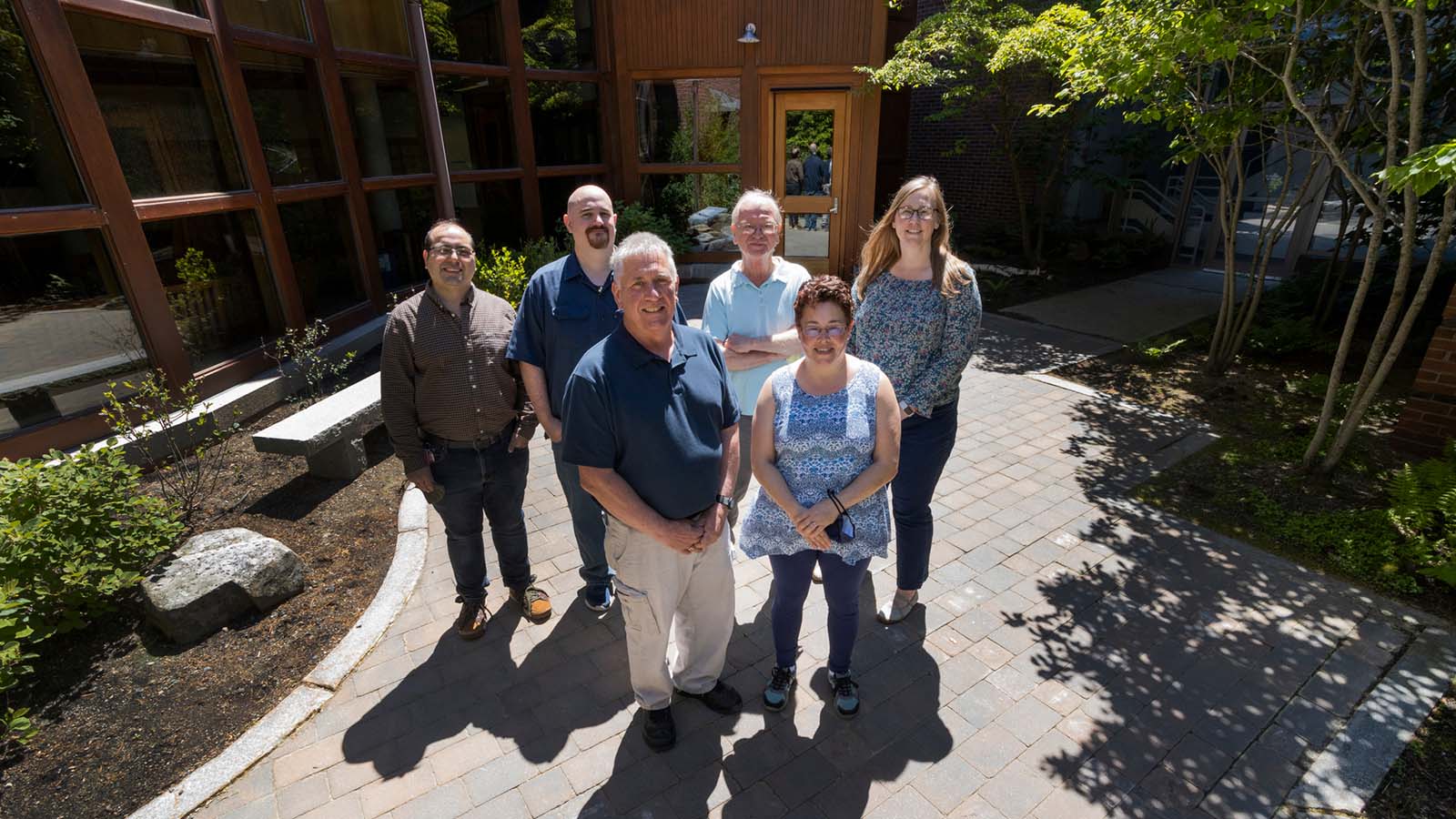 JAX Professor David Serreze's latest paper, published in the Journal of Immunology, was named a Top Read in the July issue for its findings regarding a protective mechanism against type 1 diabetes in an important mouse model for the disease.

Proper immune function in our bodies is achieved through a highly complex system of signaling and checks and balances. It involves many different molecules and cell types, some of which serve to activate immune function and others to inhibit it. While too little immune activity can leave us vulnerable to pathogens and abnormal cell growth, as in cancers, too much is also detrimental. In addition to chronic inflammation, itself a potentially serious health issue, breakdowns in the checks and balances can lead to immune attack of our own tissues, known as autoimmunity. Autoimmunity underlies debilitating diseases such as lupus, rheumatoid arthritis, and type 1 diabetes.

Type 1 diabetes (T1D) is caused by specific immune targeting and destruction of the insulin-producing b cells in the pancreas. Researchers have identified more than 60 genetic sites that contribute to T1D, but exactly why it happens in some people—and how to prevent it—remains unknown. Jackson Laboratory (JAX) Professor David Serreze, Ph.D., and his team investigate the genetic, molecular and cellular contributors to T1D using mice and human patient data. A recent paper, “Nfkbid Overexpression in Nonobese Diabetic Mice Elicits Complete Type 1 Diabetes Resistance in Part Associated with Enhanced Thymic Deletion of Pathogenic CD8 T Cells and Increased Numbers and Activity of Regulatory T Cells,” provides further understanding of the disease as well as a possible intervention approach. For its insights, it was named a Top Read in the July issue of the Journal of Immunology.

T1D is a T cell-mediated disease. For T1D, that means that the basic cause is a certain group of mis-regulated T cells (known as autoreactive CD8 T cells) are not sufficiently eliminated or inhibited, allowing them to target and destroy b cells. Previous research by Serreze and his laboratory showed that Nfkbid regulates the extent developing autoreactive T-cells are deleted during their early development in the thymus. Nfkbid is a gene that affects the activity of a transcription factor (Nuclear Factor Kappa B), which regulates the expression of many genes and is associated with immune responses and inflammation. It was originally hypothesized that eliminating Nfkbid might slow or prevent T1D onset in NOD mice, an important T1D model.

Unexpectedly, elimination of Nfkbid in NOD mice led to even more accelerated disease development. Serreze and his team found that in addition to the autoreactive T cells, the regulatory T cells (Tregs) that inhibit their activity were also selected out at higher rates in the absence of Nfkbid. This allowed the remaining autoreactive T cells to attack the b cells more aggressively. The team then sought to further investigate just how changes in nuclear factor kappa B activity affects the regulation and development of the T cells that cause T1D as well as the Tregs that help prevent it. To accomplish this, they inserted the Nfkbid gene variant from a different strain of mouse, C57BL6/J (B6), into NOD mice lacking their own copies of it. Doing so led to a very surprising result, however—the NOD mice containing the B6 variant Nfkbid showed complete T1D resistance. But how and why were these mice so thoroughly protected from disease?

Too much can be a good thing

The so-called transgenic NOD mice with the B6 variant Nfkbid were found to have multiple copies of the gene inserted, leading to far higher levels of Nfkbid expression than the control mice with their own copy of the gene. The team found that instead of inhibiting the elimination of autoreactive CD8 T cells like normal levels do, the high levels of Nfkbid actually led to increased deletion of them in the thymus. While the increased T cell deletion mechanisms differed between the mice with no Nfkbid versus those with high levels, the end results were similar. Thus, counterintuitively, autoreactive T cells are selected out of the population with either the absence or with high levels of Nfkbid, while normal levels inhibit the process. Crucially, however, unlike the mice lacking Nfkbid, the transgenic mice also had more Tregs that were more active than normal, effectively blocking any autoreactive T cells that evaded elimination.

Overall, therefore, the transgenic mice had fewer autoreactive T cells and more—and more active—Tregs, leading to robust protection against T1D. So while eliminating Nfkbid in the mouse model is actually counterproductive, increasing it completely blocked the onset of T1D. Will humans react in the same way to increased Nfkbid levels? More research is needed, but the findings introduce the intriguing possibility that enhancing Nfkbid levels could offer an effective pharmacological target for T1D therapy.

JDRF has announced the launch of the JDRF Center of Excellence in New England. The new center…