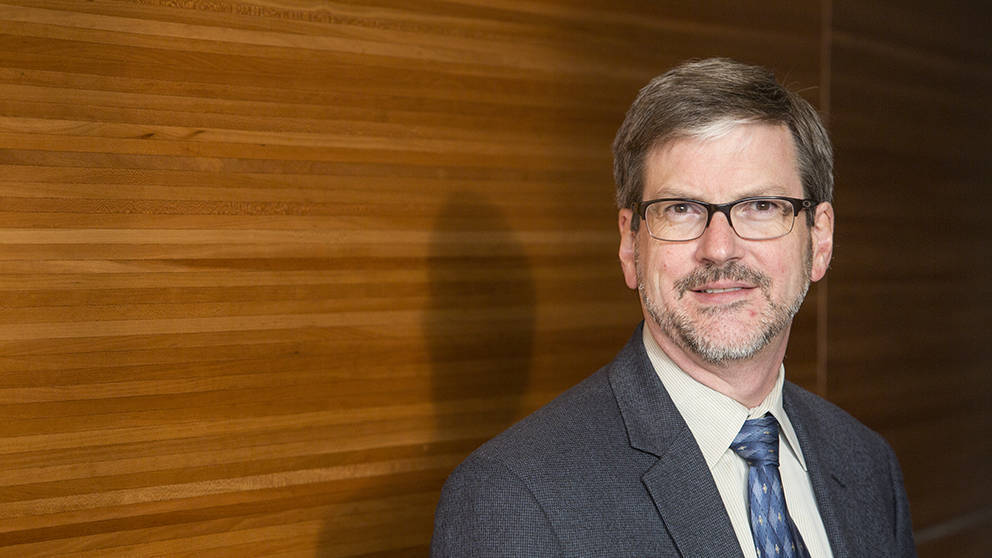 Microbiomes are the communities of microorganisms that live on or in people, and that can influence human health. Disruption of microbiomes can result in a variety of human diseases.

“The microbiome impacts all aspects of genomic medicine, and is one of the most exciting and expansive areas of research today,” says Charles Lee, Ph.D., scientific director of JAX Genomic Medicine. “I’m thrilled that Mark has joined JAX to help us further strengthen our position as a champion of microbiome discovery.”

Adams has an extensive background in industry, government, academic and nonprofit settings, where he has focused on applying leading-edge genomic and bioinformatic approaches to biological research.

As a founding scientist at The Institute for Genomic Research (TIGR), Adams made extensive contributions to the first genome sequencing of a free-living organism, Haemophilus influenzae, and of other microbial genomes. And as co-founder of Celera Genomics, Adams led the DNA sequencing and genome annotation groups, directing the Drosophila, human and mouse genome sequencing projects and a large-scale resequencing program to identify novel SNPs in humans.

Adams also previously served as associate professor of genetics at Case Western Reserve University, where he developed a research program in the evolution and mechanisms of antibiotic resistance in the nosocomial pathogen Acinetobacter baumannii.

Most recently, Adams was the scientific director and professor at the J. Craig Venter Institute, where he directed programs that characterized genomic changes in the evolution of antibiotic resistance in hospital-acquired infections.

“I’m thrilled to be part such a high caliber team that’s dedicated to enhancing this widely unexplored area of human physiology,” says Adams. “I’m so impressed by what JAX has accomplished with cancer and immunity, among other areas, and I’m excited to work together on the ever-shifting challenges of microbiome research and how it may impact these research areas.”

JAX microbiome researchers leverage advanced technologies and methods for deeper, more informative microbial surveys to investigate infectious diseases, human and other mammalian microbiomes, and their clinical impact. Other members of JAX’s microbiome research team include Professor George Weinstock, Ph.D., a leader of the international Human Microbiome Project, and Assistant Professor Julia Oh, Ph.D., an expert on the skin microbiome. JAX microbiome initiatives have already received substantial grants from major funding organizations, and include partnerships with both public and private organizations.

The Jackson Laboratory is an independent, nonprofit biomedical research institution based in Bar Harbor, Maine, with a National Cancer Institute-designated Cancer Center, a facility in Sacramento, Calif., and a genomic medicine institute in Farmington, Conn. It employs 1,800 staff, and its mission is to discover precise genomic solutions for disease and empower the global biomedical community in the shared quest to improve human health. For more information, please visit www.jax.org.