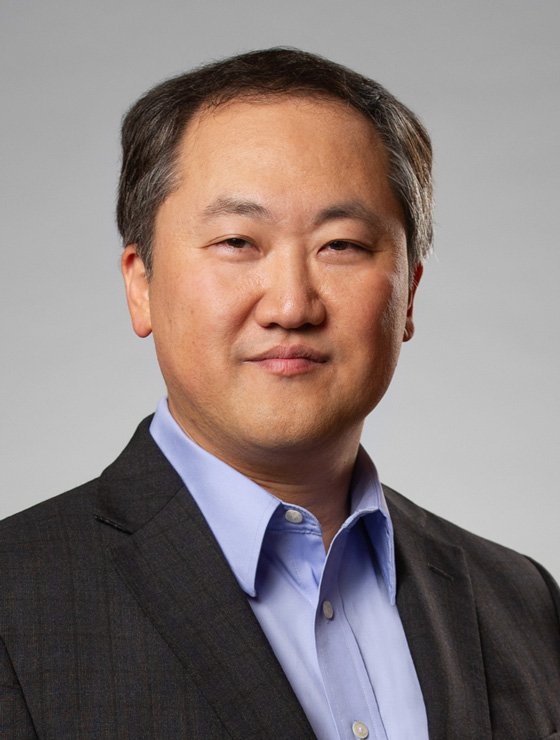 The research laboratory of Dr. Charles Lee at The Jackson Laboratory for Genomic Medicine uses state-of-the-art technologies to study structural genomic variation in human biology, evolution and disease. Ongoing studies in our group include:

1. Accurate identification and annotation of structural variation (SV) in human and other vertebrate genomes

We are currently studying the genetic etiology of two congenital birth defects.  First is congenital diaphragmatic hernia (CDH), a defect in the diaphragm that allows the stomach and intestines to move into the chest cavity and cause underdevelopment of the lungs (pulmonary hypoplasia). The incidence of CDH is approximately 1 in 2,500 newborns. More than 80 percent of the patients are not associated with any known genetic syndrome, and the underlying mechanisms for their condition remain unknown. In collaboration with Dr. Patricia Donahoe’s group at MGH, we have already identified many genes that are associated with this disorder (e.g., Longoni et al. PNAS USA-In Press). Second is spina bifida, a defect due to incomplete closing of the neural tube during embryonic development. Spina bifida is one of the most common types of neural tube defect (NTD), affecting an estimated 1 in 2,500 newborns worldwide. It is a complex disorder that is likely caused by the interaction of multiple genetic and environmental factors. Some of these factors (e.g., a deficiency of folate and folic acid-related gene MTHFR) have been identified, but many remain unknown.

3. The development of new diagnostic assays and platforms for genomic medicine

Our laboratory has had a long-standing interest in developing new diagnostic assays and platforms for genomic medicine (e.g. Lee et al. Lancet 357: 1240, 2001, Turke et al; Cancer Cell 17:77, 2010).  In particular, we have been engaged in studies of cancer genome sequences and structures to provide insights for understanding cancer biology, diagnosis and therapy. In addition to our studies on cancer cytogenetics  (e.g., Demichelis et al. Proc Natl Acad Sci USA 109:6686, 2012) we have initiated a large-scale project on mouse patient-derived xenografts (PDX) and cancer avatars for tumors from Asian patients. The "mouse avatar" is a personalized animal model of a patient's tumor, transplanted into immune-deficient mice, and subsequently used in both co-clinical trials for drug efficacy as well as the development of databases for genomic profiles and clinical outcomes. Essentially, this model allows oncologists to screen and/or identify the most effective anti-cancer drugs for a patients cancer.

4. Understanding genome evolution in vertebrate species and its impact on genome stability

Genomic structural variants (SVs) are abundant in humans, differing from other forms of variation in extent, origin and functional impact. Despite progress in SV characterization, the nucleotide resolution architecture of most SVs remains unknown. We constructed a map of unbalanced SVs (that is, copy number variants) based on whole genome DNA sequencing data from 185 human genomes, integrating evidence from complementary SV discovery approaches with extensive experimental validations. Our map encompassed 22,025 deletions and 6,000 additional SVs, including insertions and tandem duplications. Most SVs (53%) were mapped to nucleotide resolution, which facilitated analysing their origin and functional impact. We examined numerous whole and partial gene deletions with a genotyping approach and observed a depletion of gene disruptions amongst high frequency deletions. Furthermore, we observed differences in the size spectra of SVs originating from distinct formation mechanisms, and constructed a map of SV hotspots formed by common mechanisms. Our analytical framework and SV map serves as a resource for sequencing-based association studies.
View full list of publications

I am interested in applying deep learning to track the mice.

The study of structural genomic variation in human biology, evolution and disease