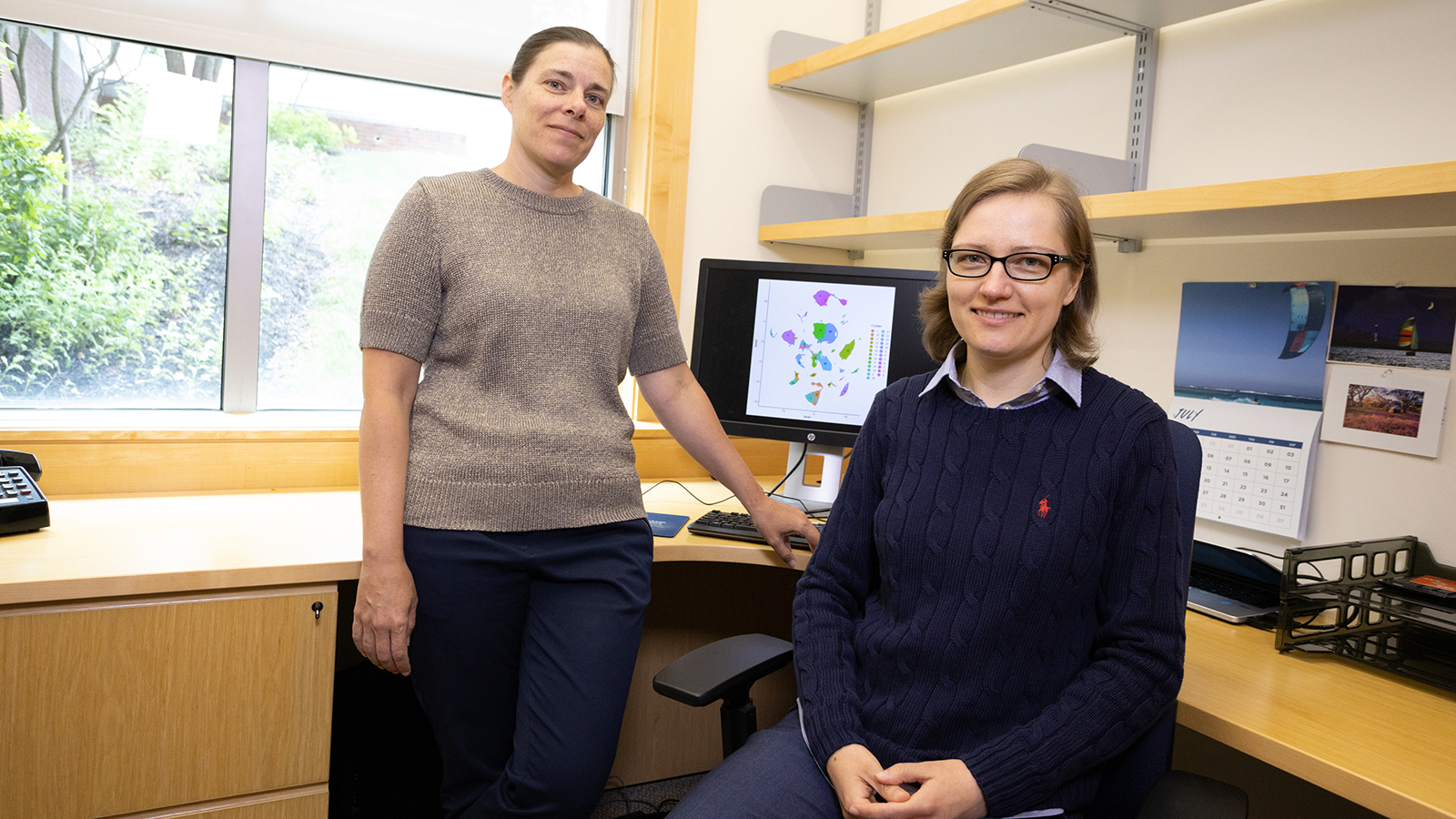 Mainstream Alzheimer’s disease research involves tracking down genetic variations that lead to the devastating symptoms of the disease: cognitive decline, brain deterioration and ultimately death. Kaczorowski, on the other hand, hunts for genetic resilience factors that allow certain people to maintain normal memory and cognitive function despite their elevated genetic or other risk factors for dementia.

Researching the genetics of Alzheimer’s Disease

“If we can figure out what genes are potentially protective of Alzheimer’s and other dementias,” Kaczorowski says, “this could provide new strategies for delaying the onset of disease symptoms, or even better, repairing some of the damaged connections to restore memories once lost.”

The Zenith Fellows award provides $450,000 in research funding. Kaczorowski will use the grant for a new project to build the first human-relevant drug discovery pipeline focused on resilience-based targets. Her lab will develop computational models to predict an individual’s risk for developing neurodegenerative dementias as well as the efficacy of resilience-based genetic interventions.

She and her colleagues will also develop what she calls “the first personalized in vitro 3D brain tissue system,” to study brain cells (neurons, microglia and astrocytes) from mice that are either resistant or susceptible to neurodegeneration. Based on these studies, the team will engineer new mouse models for high-throughput drug screening.

Kazcorowski says she developed the idea for the Zenith Fellows project with co-investigator Maria Telpoukhovskaia, Ph.D.Discovering and targeting microglial pathways involved in cognitive resilience and decline to improve memory during “normal” aging and dementias.Maria Telpoukhovskaia , Ph.D., an associate research scientist in her lab, while they were working from their homes during the COVID-19 pandemic.

The continuing fight against Alzheimer’s and other dementias

The Alzheimer’s Association makes its annual Zenith Fellows awards to researchers who have contributed significantly to the dementia science field, made significant contributions to other areas of science and are now beginning to focus more directly on problems related to Alzheimer’s and all other dementia, and are likely to make substantial contributions in the future.

“I feel incredibly humbled” by the Zenith Fellows award,” Kaczorowski says. “So many of the researchers who received this award when they were at about my stage in their careers have gone on to make fantastic contributions to science. I’m truly inspired to be included among them. I want to thank the Alzheimer’s Association for their support, and in particular the generous Zenith Society donors that made this award possible.”