What causes dizziness? Understanding how we achieve balance 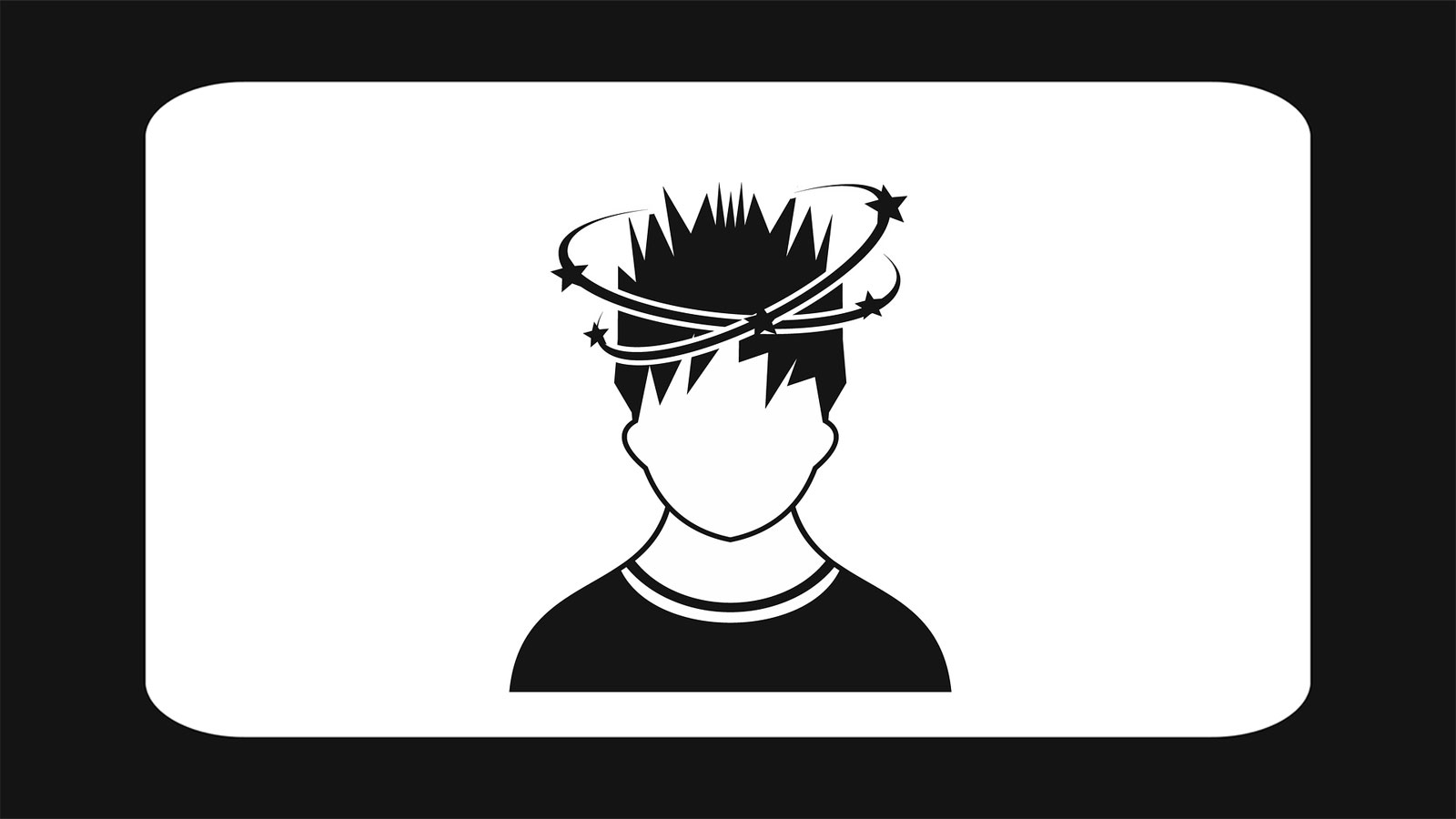 When you get out of bed in the morning and walk downstairs to get a cup of coffee, you can thank your vestibular inner ear.

Deep inside each ear, two structures help get you safely and efficiently to the espresso machine: a saccule, which detects changes in horizontal head position and vertical motion (you’re walking down the stairs, looking straight ahead), and an utricle, which detects changes in vertical head position and horizontal motion (you’re walking across the kitchen looking down at the cat).

This research will help the interpretation and design of treatments for dizziness of vestibular origin.

Each saccule and utricle contains a small patch of “hair” cells that do the actual sensing, detecting head movement based on the deflection of tiny hairs at their surface and relaying these signals to the brain. The orientation of each hair cell defines the direction of head movements it can detect, with the two organs representing/sampling essentially all possible directions in space. A surprising feature of the saccule and utricle is that hair cells form two populations with an abrupt reversal of orientation in between. How this mirror-image organization is achieved and what advantage it confers for vestibular function remains unclear.

We rarely attend to our vestibular sense until something goes wrong and we experience dizziness. Failing to keep our posture or gaze stable during motion can be highly incapacitating, and affects as many as 35% of adults past the age of 40.

A research team led by Jackson Laboratory (JAX) Assistant Professor Basile Tarchini, Ph.D.Investigating inner ear development, focusing on the role of cytoskeleton polarization in sensory function and hearing loss, with a goal to inform therapies for sensory cell regeneration.Basile Tarchini has received a five-year grant totaling $3,522,966 from the National Institute on Deafness and other Communication Disorders (NIDCD) to explore genetic mechanisms involved in hair-cell orientation.

Mirror-image hair cell organization is also found in organs that detect water movements on the body of fishes, suggesting that orientation reversal is a conserved strategy for sensory perception in the animal kingdom. With his collaborators — Katie Kindt of NIDCD, Kathleen E. Cullen of Johns Hopkins Biomedical Engineering and Ruth Anne Eatock of the University of Chicago Department of Neurobiology — Tarchini will leverage a new protein critical for mirror-image hair cell organization to understand how orientation reversal is controlled and how it contributes to sensory systems in mice and zebrafish.

“We anticipate that this collaborative effort will be decisive toward solving the mechanism of hair cell orientation reversal, its conservation across vertebrates and its significance for mammalian vestibular physiology,” Tarchini says. “Ultimately, this research will help the interpretation and design of treatments for dizziness of vestibular origin.”

A new paper in PNAS offers new insights into the proteins that influence our ability to perceive sound direction and intensity.