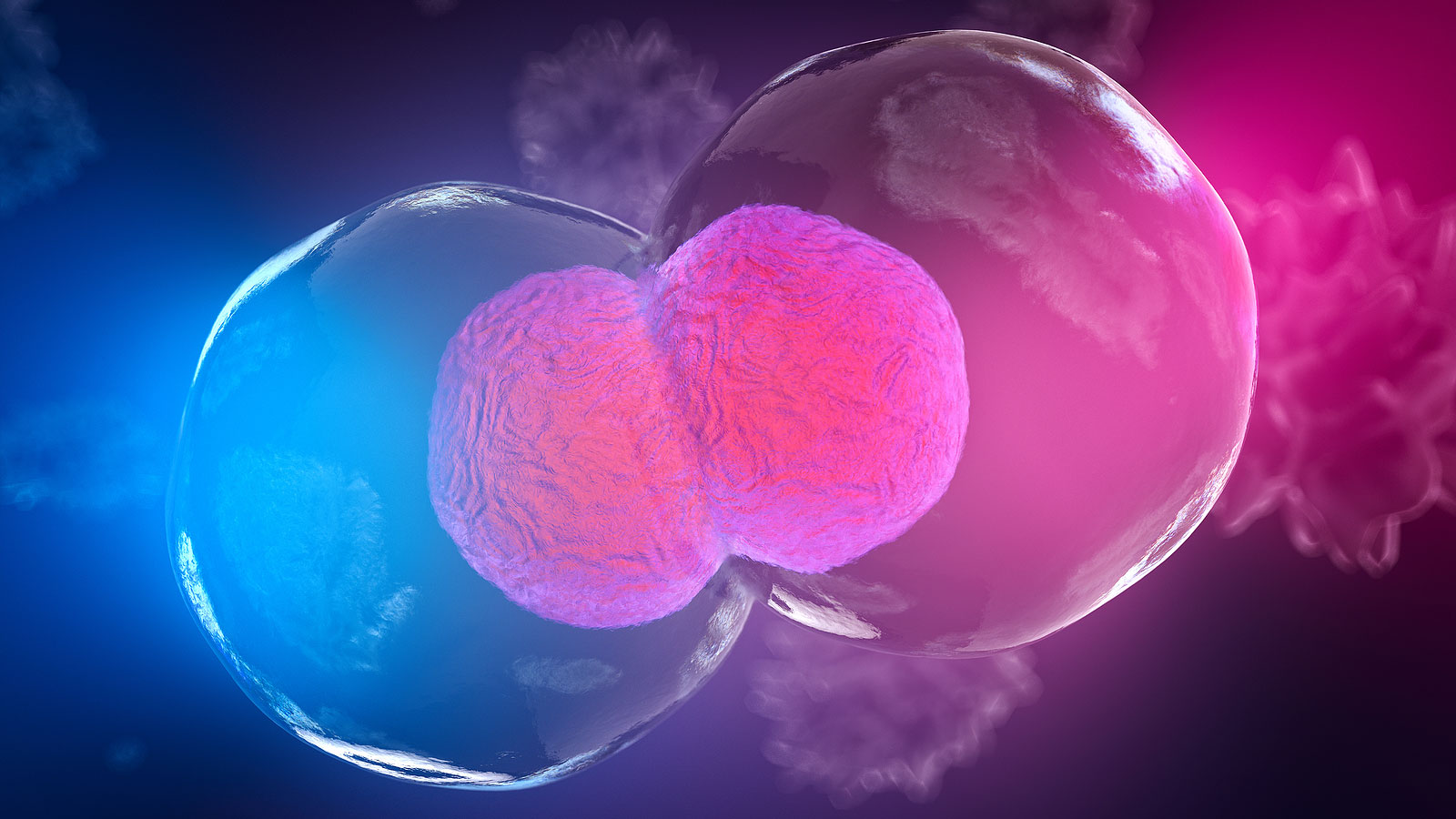 When we reach adulthood, we’re still growing: Stem cells keep cranking out new blood cells in the bone marrow, new skin cells to repair wounds, new hair cells, and so on throughout the body. In men, starting in adolescence, spermatagonial stem cells (SSCs) in the testis produce some 130 billion new sperm cells every day.

Jackson Laboratory (JAX) Professor and Janeway Distinguished Chair Robert E. Braun, Ph.D.Conducts research to better understand the mechanisms that regulate germline stem cell fate.Robert Braun explores the processes that regulate the activity of stem cells throughout our lifetime. “There’s growing evidence that there are two kinds of stem cells: rapid-cycling and slow-cycling,” Braun says. “And we’ve identified this specifically in SSCs. The rapid-cycling ones are actively building new sperm cells. They’re the starting lineup, they’re in the game, and eventually they exhaust themselves and have to be replaced. Then there are the slow-cycling ones, which are inactive, waiting on the bench until needed.”

Braun has received a five-year grant totaling $2,067,831 from the Eunice Kennedy Shriver National Institute of Child Health & Human Development to study the genetic factors involved in SSC turnover and maintenance, a vital aspect of human fertility.

Intriguingly, Braun, Manju Sharma, an associate research scientist in his lab, and collaborators at the University of Miami recently published a study in Nature Regenerative Medicine showing that the same genes regulating stem cell self-renewal in the testis are also in the skin, involved in hair growth and wound healing.

“We show that one gene, GDNF, acts on the bulge stem cells in the skin as well as in the testis,” Braun says. Adding recombinant GDNF protein to the skin of a mouse causes wounds to heal more quickly and hair to grow back faster, he notes.

“If we can better understand the mechanisms that generate sperm, as well as renew skin and hair,” Braun comments, “it’s an important step in finding new ways to treat conditions like infertility and skin wounds, as well as regenerating cells and tissues throughout the body.” 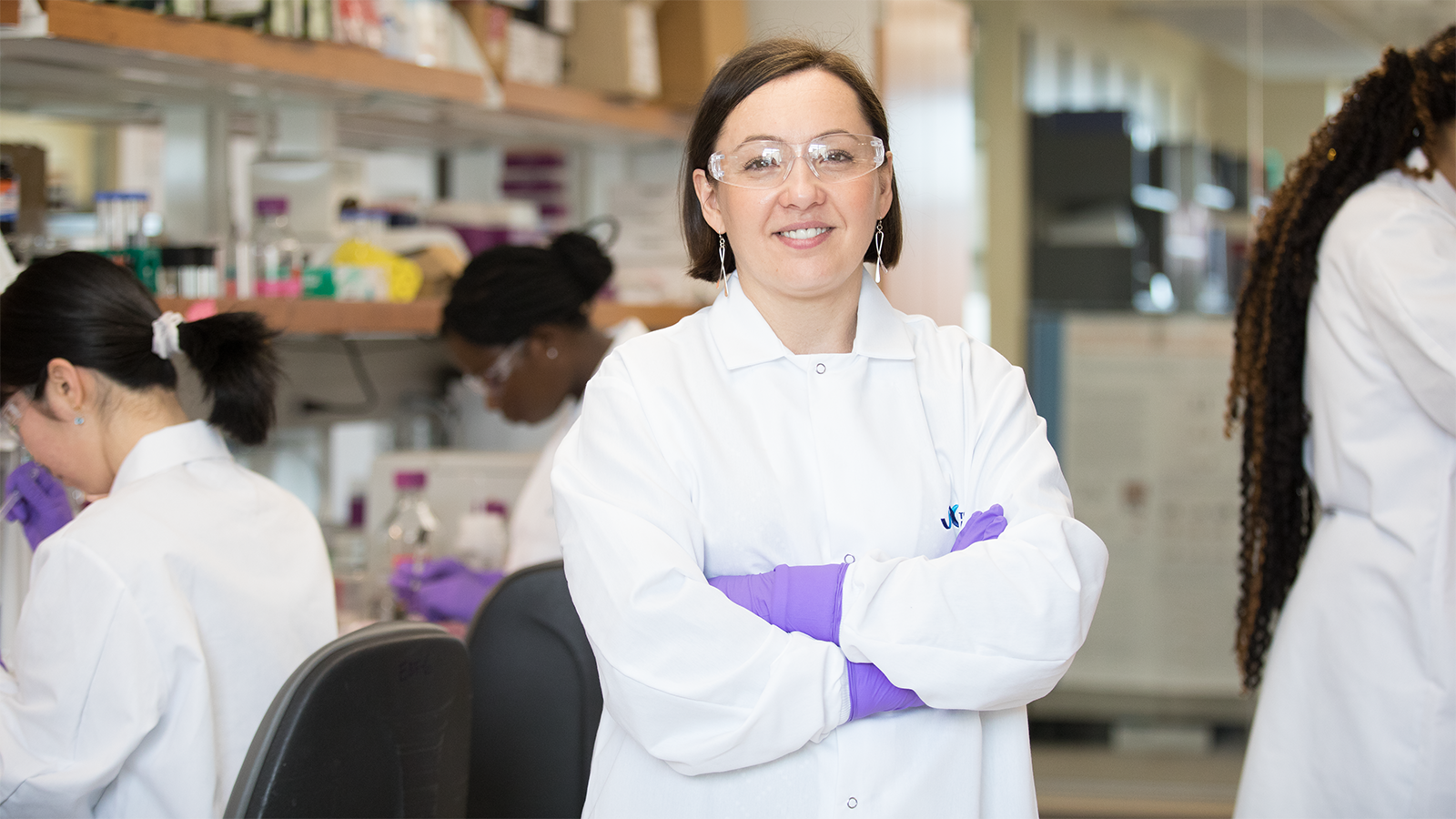