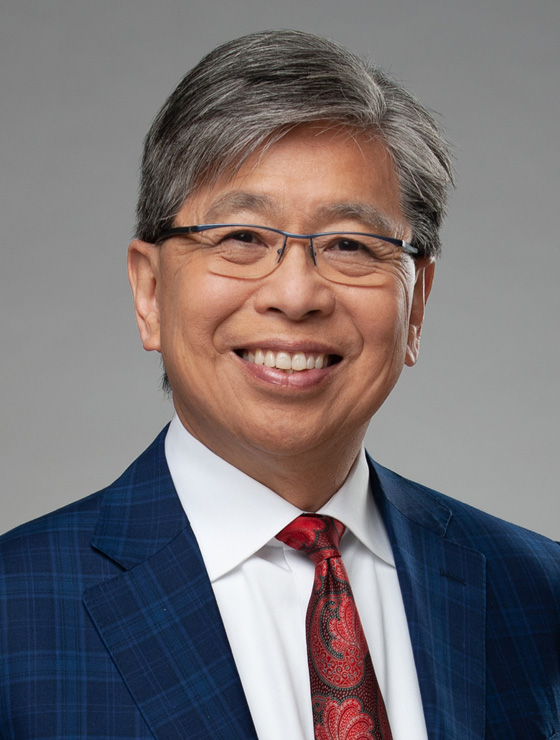 We study the functional genomics of cancer, with a focus on breast cancer. We are currently investigating the systems genomics of breast cancer to better understand cancer maintenance and determine therapeutic sensitivity and resistance. We are also exploring how structural changes in the cancer genome determine primary cancer growth and affect therapeutic sensitivity and resistance.

Computationally, we now are pursuing the hypothesis that the structure of the human genome, as a result of evolutionary pressures, has an embedded organization that clusters genes with functions enhancing cellular autonomy from physiological controls and therefore facilitates cancer cell evolution. We speculate that the detailed analysis of a large cohort of human tumors will uncover blocks of genes that participate in structural variations as a unit, which we term Cancer Syntenic Blocks (CSBs). Similar to syntenic blocks in comparative evolution, these CSBs appear to change in copy number and engage in rearrangements as chromosomal blocks, suggesting a conservation of systems function.

Experimentally, we are focused on understanding how somatic structural variations contribute to the cancer cell robustness and therefore to its relative resistance to cancer therapeutics. We have found that specific genomic configurations are associated with chemotherapeutic sensitivities. These configurations drive the expression of several cancer genes from different regions of the genome but, at a higher ontological level, they result in the perturbation of similar cellular functions, leading to the activation of common oncogenic pathways.

For a better understanding of drug sensitivity and resistance, we have moved away from using established cancer cell lines and sought to establish experimental systems that reflect more closely the primary cancer state. To this end, we have pursued the optimization of in vivo Patient Derived Xenografts (PDXs) of primary breast tumors carried by NOD-scid-IL2 gamma KO (NSG) mice. PDXs’ histological and genomic configurations and their responses to therapeutic challenges resemble the behavior of their corresponding primary cancers, providing the most proximate experimental system to direct human clinical trials and allowing for a “primary-like” tumor to be expanded and reused experimentally. At The Jackson Laboratory, we have developed extensive experience in the establishment and use of this PDX system as a surrogate of primary tumors. Uniquely, we are coupling the PDX system with the in vitro culture of primary conditionally reprogrammed progenitor cells (CRPC) as an unlimited source of tumor cells, which are amenable to genetic-epigenetic reprogramming, fast drug response read-outs and sub-clonal dissection. We have optimized both systems to quantitatively interrogate relative drug sensitivity, so that the discovery of potential core drivers of cellular robustness generated by comprehensive genomic analyses can then be substantiated in this model system, via the precise editing of gene structures and gene expression.

Next-generation sequencing studies have revealed genome-wide structural variation patterns in cancer, such as chromothripsis and chromoplexy, that do not engage a single discernable driver mutation, and whose clinical relevance is unclear. We devised a robust genomic metric able to identify cancers with a chromotype called tandem duplicator phenotype (TDP) characterized by frequent and distributed tandem duplications (TDs). Enriched only in triple-negative breast cancer (TNBC) and in ovarian, endometrial, and liver cancers, TDP tumors conjointly exhibit tumor protein p53 (TP53) mutations, disruption of breast cancer 1 (BRCA1), and increased expression of DNA replication genes pointing at rereplication in a defective checkpoint environment as a plausible causal mechanism. The resultant TDs in TDP augment global oncogene expression and disrupt tumor suppressor genes. Importantly, the TDP strongly correlates with cisplatin sensitivity in both TNBC cell lines and primary patient-derived xenografts. We conclude that the TDP is a common cancer chromotype that coordinately alters oncogene/tumor suppressor expression with potential as a marker for chemotherapeutic response.
View full list of publications

Breast cancer risk assessment is increasingly included in primary care. As a rule of thumb, approximately 5-10% of individuals with a...

Splicing factors, comparable to gene editors in our DNA, could hold the key to treating the worst type of breast cancer.

The Jackson Laboratory (JAX) has received $2.5 million from The Mark Foundation for Cancer Research to study in mice the influence of host...

Research team led by JAX CEO Edison Liu has found the molecular fingerprint — and a potential therapy — for some of the...

Curing breast cancer: When, how, and what’s next?

A diagnosis of breast cancer is always devastating, but advances in research are pushing incidence and mortality trends in...

Conducts research focused on the functional genomics of breast cancer through an exploration of the entire genomic space.

President and CEO Edison Liu, M.D., is renowned for his cancer research and his jazz piano playing.

Stefanie Stein Jeffrey, M.D., spent time at the Jackson laboratory as a junior high student. She is now both a cancer...

The distinct forms of an important genomic disruption

A new paper further explains the genomic disruption known as the tandem duplicator phenotype (TDP), a common attribute in...

BRCA1 and tandem duplications in cancer

The members of the American Association for Cancer Research have elected Jackson Laboratory President and CEO Edison T. Liu,...