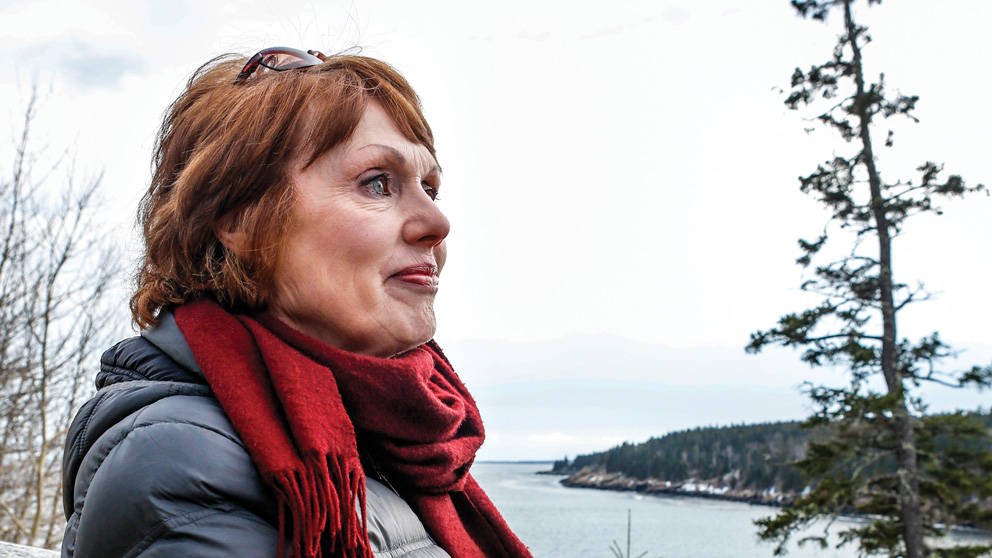 In 2012, after a routine mammogram revealed a suspicious spot in her left breast, Trish Ropp of Bar Harbor, Maine, learned she had cancer.

Although important progress has been made in identifying and treating some common forms of breast cancer, the disease remains a scary diagnosis. Trish’s was especially so. Her cancer is classified as "triple-negative" breast cancer—TNBC—and it is impervious to the most advanced, targeted cancer therapies.

"I generally feel most things in life can be dealt with," Trish says, "but I know this disease could come back anytime, anywhere in my body, and be Stage 3 or Stage 4 before we know it's there."

Cancer is a highly complex disease, and what works to stop it in the laboratory often doesn't work in patients. Efforts are under way to bridge the gap from research to medicine, however, and The Jackson Laboratory is spearheading an important one with the Maine Cancer Initiative. Researchers at the Laboratory are teaming with Maine's top clinical centers to study cancer, and they have launched the Maine Triple-Negative Breast Cancer Study, funded in part by grants from the Maine Cancer Foundation, the Davis Foundation and the Kleberg Foundation.

Only about 20 percent of breast cancer cases in the U.S. fall into the TNBC category, according to the National Cancer Institute. But because of its aggressive behavior and because no effective drug targets have been identified, it has a higher mortality rate than other forms of breast cancer.

In the TNBC study, breast tumor tissue from patients like Trish Ropp will be shipped to the Laboratory, where a portion of each tumor will undergo genome sequencing. The remainder will be implanted into specialized mice with a suppressed immune response that enables them to host human tissues. These recipient mice will then be tested with drugs that match the treatment of the tumor donor. The goal is to demonstrate if response to treatment in the mice mirrors that observed in individual patients.

"This is a study with a vision," says Professor Carol Bult, Ph.D., who heads the project at the Laboratory. "The Triple-Negative Breast Cancer Study brings together expertise in cancer genetics and clinical oncology from across the state to work collaboratively, using the power of emerging genome technologies and animal models to develop precise, individualized therapies for Maine cancer patients."

For Trish Ropp, that future is unknown. Still, she remains philosophical about her cancer and its treatment.

"It could be years before they crack whatever code there is," she says. "And this cancer of mine could come back anywhere—my brain, my liver, my lungs. And if it comes back, the chemo I had this time won't be much use to me. So what I really have to fight with now is my own good health and my commitment to exercise, diet and serenity." 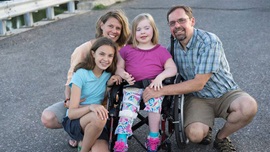 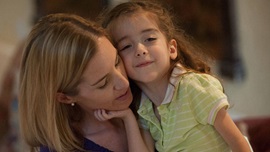 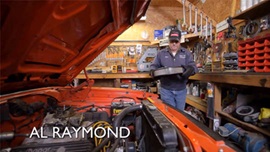 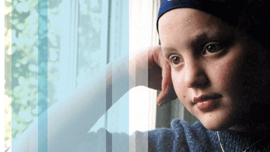 A group led Ryan Tewhey and Kousuke Mouri developed a method to detect silencer activity at a genome-wide scale to address the imbalance...