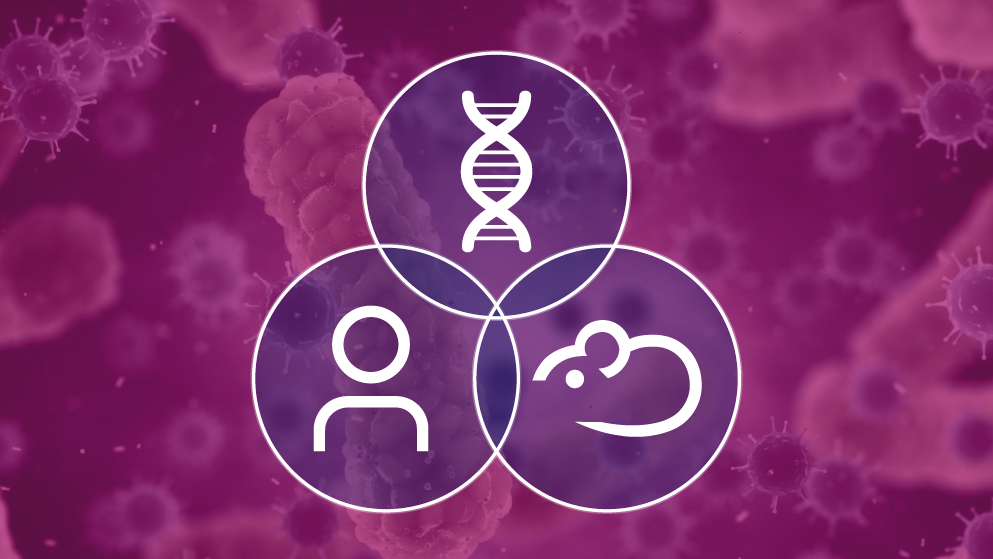 Finding suitable animal models for the scientific study of infectious diseases can be challenging. Models of these human-tropic viruses are often difficult to create, expensive to maintain, and can be incomplete models for the infection process or disease symptoms. However, there are many advantages of using humanized NSG™ mice to study human-specific viral infections. These mice can also be used to test both efficacy and safety in vivo.

The standard of care treatment for Hepatitis B Virus (HBV) in the United States is prevention. Before leaving the hospital, the majority of newborns receive their first dose of the HBV vaccine, but don’t let this fact fool you. HBV is endemic in many areas, including Sub-Saharan Africa and East Asia, where 5-10% of the total population is infected by early childhood. There is a need to better understand the pathogenicity of this virus, and what better way than with a small-animal model?

Over the years, humanized chimeric mouse models have been developed with engrafted human liver cells to investigate viral replication. In these models, murine liver cells are depleted with neutralizing antibodies to create a niche for transplanted human liver cells, and liver pathology is clearly observed, as indicated by inflammation, hepatitis, and fibrosis following viral infection. Despite these advances, studying human immune responses to this infection remained a challenge.

It wasn’t until recently, when Bility and colleagues (Bility et al., 2014) conducted a study using NSG™ mice engrafted with both human CD34+ hematopoietic stem cells and human hepatocytes, that the challenge of studying human immune responses was truly addressed. Human T cell expansion, antibody and cytokine production, as well as M2 macrophage activation were all measured in the context of HBV infection. By combining two models that were incapable of supporting both host and viral aspects of infection, the authors were able to overcome this obstacle and investigate human immune response in the context of infection.

According to HIV.gov, approximately 38 million people were affected by HIV worldwide in 2019, and an estimated 1.7 million people worldwide acquired HIV in 2019. As previously mentioned, one of the significant hurdles in studying infectious diseases is the limited tropism that is characteristic of these diseases, and HIV is no exception to that rule. HIV has not been shown to cause disease in any other species, although it can replicate in chimpanzees (For review, see Garcia, 2016).

Humanized mouse models offer a unique advantage to study this disease. They can mimic many aspects of HIV infection quicker than in humans, including replication, pathogenesis, transmission, and, more recently, potential cures. In a study by Dash and colleagues, the authors used humanized mice to study viral elimination following sequential long-acting slow-effective release antiviral therapy (LASER-ART) and CRISPR-Cas9. They observed that a humanized NSG™ mouse model treated with a combination of LASER- ART and gene editing exhibited viral clearance from a range of organs that were previously shown to be infected (Dash et al., 2019).

One feature common to all herpesviruses is their ability to establish long-lasting latent infections in their hosts. Although many advances have been made to better understand how lytic and latent infections are maintained, it is not clear which of these virus life cycles contributes to clinical disease manifestations. That’s where humanized mice come into play. Animal models used to study these pathogens must be able to support both lytic and latent infection, as well as allow lytic reactivation after induction. Humanized NSG mice have been used to establish both viral life cycles and dissemination into peripheral organs for HCMV, KSHV, and EBV.

For HCMV, monocyte populations in human CD34+ cell-engrafted NSG mice are permissible for infection and able to disseminate the virus to other tissues. These advancements pave the way for future investigations into latent cell populations, reactivation mechanisms, and therapeutic development (Click here to learn the basics of CD34+ HSC engrafted NSG™ mice)

Dengue virus has been studied previously in various mouse models; however, all have been sub-optimal in recapitulating human transmission routes and disease manifestation. Immunocompetent mice are only susceptible to dengue virus infection through intracranial injections of the virus. On the other hand, human CD34+ cell engrafted NSG mice can be infected by a bite from an infected Aedes aegypti mosquito, as in humans. Due to the natural transmission of the virus, more pronounced immune innate immune responses and T cell activation can be seen in humanized models compared to previous models.

Filoviruses belong to the Ebolavirus genus and include six known species, with the Ebola virus (species Zaire ebolavirus) being the most virulent. With additional filoviruses being discovered in both bats and other species, there has been a renewed need for animal models to study the pathogenicity of these viruses.

In a study by Escudero-Perez and colleagues (Escudero-Perez B. et al., 2019), the authors utilized a humanized NSG™ variant model, as it was previously shown to be susceptible to infection by the Ebola virus. They observed that this model exhibited similar human-like responses to viral infection, highlights the use of this platform as a method to study the pathogenicity of the virus.

In another study by Spengler et al., (Spengler et al., 2017), the authors used JAX humanized NSG™-SGM3 mice to study the viral pathogenicity between the Ebola virus and the Reston virus. Both viruses are closely related and have been known to cause lethal disease in non-human primates; however, only the Ebola virus causes illness in humans. The authors observed that the mice were susceptible to infection by both viruses; however, only the Ebola virally-infected mice developed the acute disease. Based on the aggregate data, they concluded that this model would be useful in studying viral infection, including viral variant replication in primary target organs, and provide additional targets to test potential vaccines and treatments.

Humanized NSG mice are the model of choice for supporting several human-specific viral infections. As this platform can be infected by more natural vectors due to enhanced mucosal immunity, this model is capable of recapitulating certain aspects of the disease, including human immune response, tissue tropism, and modeling different stages of viral life cycles.

In addition, with the novel JAX CRS humanized mouse model, you can test a candidate therapy evaluating both immunotoxicity and drug efficacy in the same study, using a variety of donors. Using JAX PBMC donors, you can have donors with varying responses, giving positive and negative controls, and allowing the ability to test variable dosing in response to the same immunomodulating therapies, such as bispecific, checkpoint inhibitors, and more. 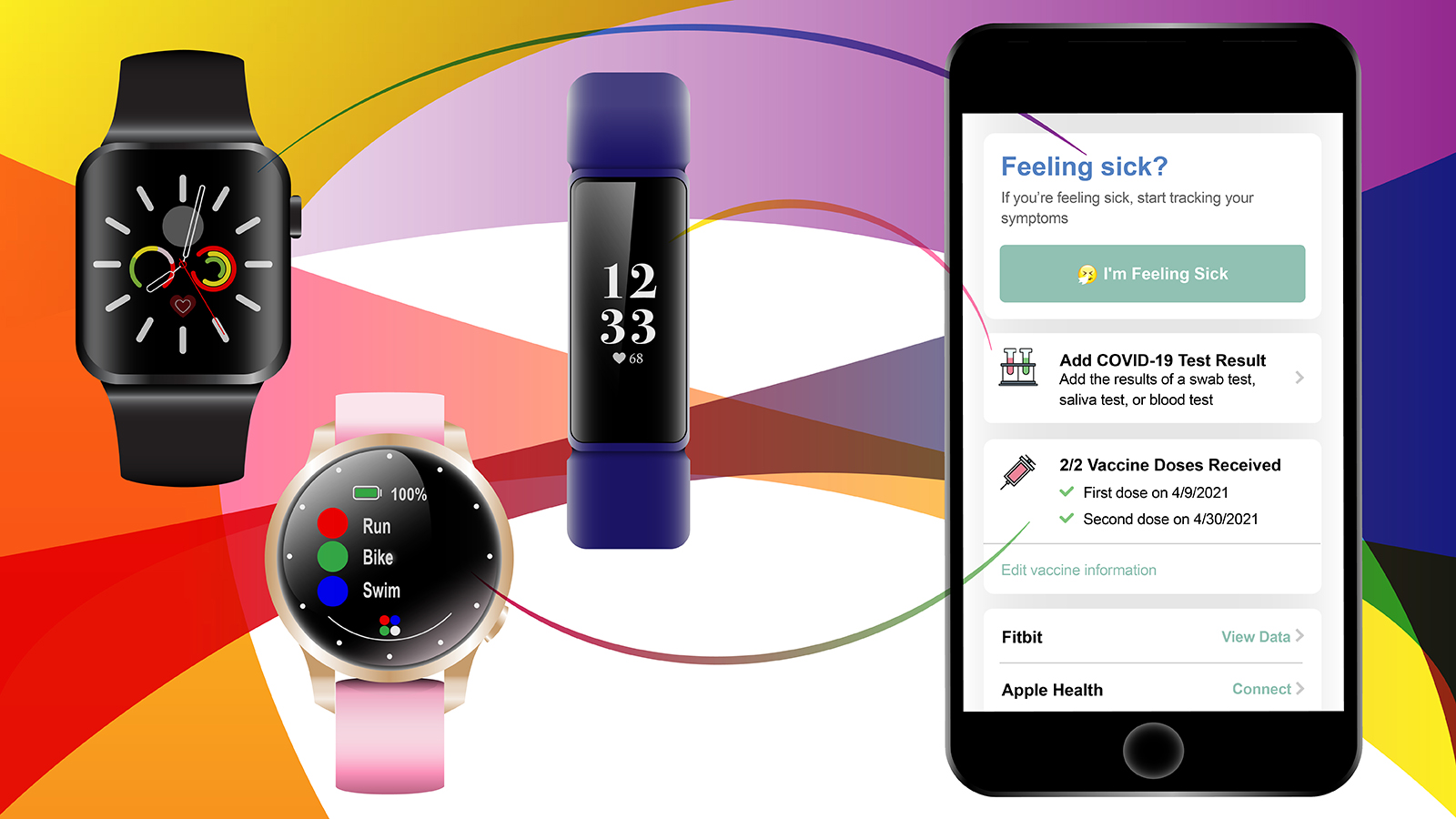