More than 7,000 rare (or orphan) diseases have been described so far and affect over 350 million people worldwide. Unfortunately, less than 10% of these diseases have an approved treatment, and developing new therapies has become a widely recognized priority by many national authorities.

The development of a new therapy for a rare disease poses some unique challenges, such as the difficulty to run clinical trials on very small patient populations. As a consequence of these clinical limitations, animal models, and—specifically—genetically engineered mice, have become one of the most valuable assets in all of the phases of preclinical orphan drug development—from gene discovery and validation, to safety and efficacy studies—and are playing an increasingly important role in driving clinical experimentation decisions for these class of therapies.

Genetic mutations have been shown to cause more than 80% of rare diseases. Armed with this genomic information, scientists have directed their efforts to develop in vitro and in vivo models to understand the molecular mechanisms underlying the diseases. Due to the established technologies for genome manipulation and its high genomic and functional conservation with humans, the mouse model has been by far the most used organism in orphan drug development (Vaquer et al., 2013).

Mouse models represent very convenient tools to understand how specific mutations identified in patients can influence the function of specific organs and tissues. This is extremely important in cases where more than one system is affected by a single mutation, such as mutations with pleiotropic effects or affecting metabolism (Ittisoponpisan et al., 2017). Furthermore, in many cases, the introduction of a mutation in the mouse genome corresponding to a human disease-associated variant results in a mouse strain exhibiting at least some of the clinical phenotypes (Lutz, 2018).

Mouse models are also widely used to simplify and focus genomic research aimed at identifying novel rare disease genes by analyzing large genomic rearrangements leading to copy number variations. In this case, the primary purpose of the mouse model is to restrict the genomic region associated with a specific disease to one or a few genes by analyzing the data associated with previously described mouse phenotypes and correlate them to the human pathological manifestation. Using this approach, researchers have been able to link the appearance of certain symptoms to specific genes. For example, copy number variations associated with seizures at a particular time of day in humans were identified because they disrupted the circadian cycle in mice (Webber et al., 2009; Boulding and Webber, 2012). McGary and colleagues describe an intriguing extension of this approach, suggesting that the analysis and correlation of orthologous phenotypes (phenologs) can be used to identify new disease-causing phenotypes (McGary et al., 2010).

Mouse models are also used to investigate the relationship between different diseases and explore the role of genetic modifiers in the disease progression. In a revealing example, Tayebi and colleagues crossed a mouse model of Gaucher disease with mutations in the Gba1 gene to a well-characterized model of Parkinson’s disease, showing a direct link between GBA1 and the synucleinopathies, and opening the path to a new investigative direction for this class of diseases (Tayebi et al., 2017).

The development of rare disease therapies relies heavily on safety and efficacy data generated in animal models. If incorrect or suboptimal models are used, or the in vivo experiments are not correctly designed, the value of the data generated in the preclinical phase is limited, and results have low translational value.

Unfortunately, the use of suboptimal mouse models affects a non-negligible number of published studies. The TDP-43 transgenic model of ALS represents an informative example of a preclinical mouse model that did not live up to the expectations in the clinical setting. In the initial report describing this model, researchers at the Washington University School of Medicine showed the presence of hallmarks of ALS and ascribed to motor neuron degeneration a role in the lethality of the model (Wegorzewska et al., 2009). The introduction of a new model in the ALS field was greeted with much enthusiasm by the many researchers who had to rely mostly on transgenic models developed around another known ALS mutation, namely the SOD transgenic mice. Several labs started immediately to use the new line for preclinical drug testing. As it turned out, however, the lethality characterizing the TDP-43 line is entirely independent of motor neuron dysfunction, let alone degeneration, but is caused by a bowel obstruction, as showed by researchers at The Jackson Laboratory and collaborators at the ALS Therapy Development Institute (Hatzipetros et al., 2014).

Secondly, it is essential to define clinically-relevant measures to assess the outcome of drug treatment. If a therapy increases survival but fails in ameliorating the disease symptoms, it may not be desirable for clinical development. In this context, it is necessary to identify the mouse model phenotypes that correspond to specific clinical manifestations and measure them repeatedly during the treatment to assess the therapeutic efficacy of the drug candidate. For example, a good measure of neuromuscular activity that can be used to monitor the effectiveness of a treatment on any disease exhibiting motor function phenotypes is the electrophysiological measurement of the compound muscle action potential, a test that has been adapted to mouse experiments from the clinic (Bogdanik et al., 2015).

By using the most appropriate mouse model, designing the treatment regimen that mirrors the clinical plan, and combining in-life repeated measurement of clinically-relevant phenotypes to post-mortem pathology analysis, preclinical researchers can ascertain critical insights into the efficacy and safety of the candidate treatment, refine it (if necessary), and increase its possibility of success in the clinical setting.

Be sure to join us at one of the two events of The Jackson Laboratory European Symposium "How to Use Mouse Models in Rare Disease Research and Preclinical Drug Development” in Basel, Switzerland on June 25th and Cambridge, UK on June 27th, 2019. 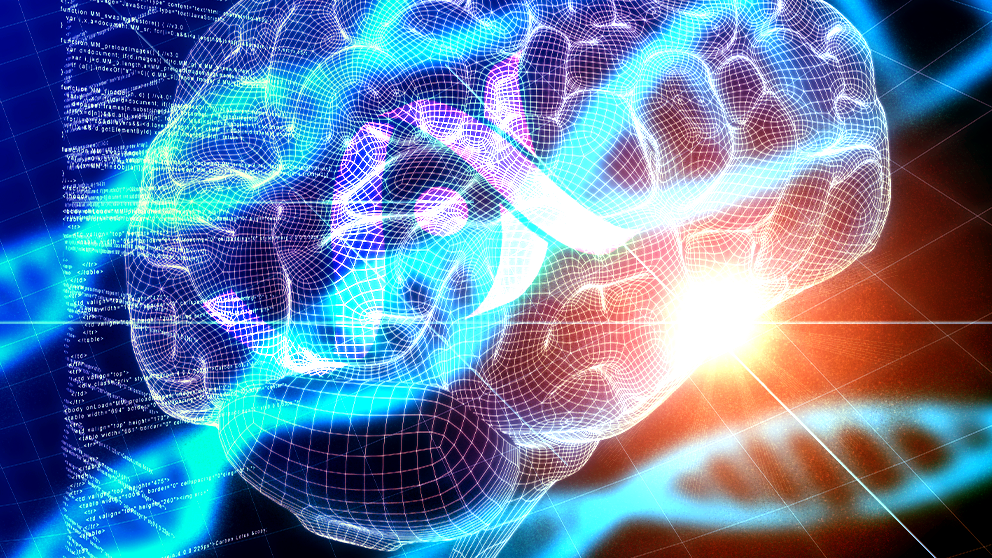