For decades, animal models have proven especially useful in revealing molecular changes for various conditions, including those in neurobiology. When researchers want to test existing or novel therapeutics, mice are the perfect model due to their ability to represent many genetic diseases. While mouse models cannot reproduce the complete pathology of a given disease, they are a useful tool when studying complex diseases, such as Niemann-Pick disease, in a more physiologically relevant environment.

The history of Niemann-Pick type C disease (NPC) is both interesting and convoluted. Albert Niemann first recognized the disorder to be distinct and separate from the lysosomal storage disease reported by Philippe Gaucher in 1882. Ludwig Pick further defined the pathology of this separate disorder, and it was recognized as only affecting infants and young children. It wasn’t until 1961 that Alan Crocker took it a step further. He utilized tissue pathology to include older children and young adults. Furthermore, he was able to separate those affected as either exhibiting neurological manifestations, or those without a neurological phenotype. It wasn’t for another four decades that Niemann-Pick A and B were categorized as being different disorders than NPC (Patterson and Walkley, 2017).

NPC is an inherited lysosomal storage disorder caused by pathogenic variants in the Npc1 or Npc2 genes, which results in the accumulation of cholesterol and lipid in the lysosomes. While the onset of neurological symptoms can occur at varying ages, the majority of NPC cases are diagnosed during the late infantile stage (Vanier MT, 2010).

Mutations in the Npc1 gene have been shown to cause neurodegeneration, dementia, and premature death. The C57BL/6J-Npc1nmf164/J mouse model includes the nmf164 hypomorph, which carries the point mutation in the Npc1 gene that affects protein folding and protein degradation, exhibits late-onset, and slower disease progression. These characteristics ensure that this model represents the juvenile form of NPC. Furthermore, similar to human patients, the cerebellar Purkinje cells in these mice are hypersensitive to Npc1 deficiency and degenerate sooner than other neurons. In a recent study by Kavetsky and colleagues, the authors used the Npc1nmf164 mouse model to examine the timing and extent of Purkinje cell (PC) degradation as it relates to microglia activation. Through this research, they were able to correlate this to the motor deficits observed in the model (Kavetsky et al., 2019).

The Basics of the Study

The authors examined the contribution of microglia to the degeneration of PCs. Utilizing C57BL/6J-Npc1nmf164/J (004817) homozygous and wild-type mice, the authors tested the behavior of the various ages of the mouse model. The homozygous mutant mice exhibited age-dependent ataxia, impaired motor and strength capabilities, shortened lifespan (112 +/- 4 days), weight loss, progressive accumulation of sphingomyelin and glycosphingolipids in the liver and spleen (sphingomyelinosis), and abnormal cholesterol levels in the liver. In the brain, phenotypic characteristics included a loss of cerebellar PCs, an increase in the GM2 and GM3 gangliosides, abnormal astrocyte and microglial cell activation, abnormal cholesterol levels in neurons, and acoustic startle response abnormalities.

The authors also observed that the model exhibited a loss of motor coordination at 12 weeks, making the 4- and 8-weeks mice asymptomatic and pre-symptomatic stages, respectively, of NPC cerebellar disease.

Given the role of microglial activation in pathological conditions, such as NPC, it is crucial to understand the timing and extent of PC damage in relation to microglia activation. Taken together, the data from this study illustrates that increased interactions between the PC and microglia contribute to PC loss in NPC.

While in vitro-based studies can provide pertinent information about disease mechanisms, they may not take into account the entire system. With in vivo-based research, scientists can examine multiple parameters associated with the disease, including motor function and changes in cell populations over time. Utilizing the most translationally-relevant models from JAX, researchers like Kavetsky and colleagues can unravel the winding journey that is research.

For 90 years, JAX has been providing researchers worldwide with the most cutting-edge models and powerful preclinical in vivo services, to reveal potential therapeutic candidates or disease etiology.

Learn more about the 11,500 models, including disease-phenotype, humanized, and customized genetically-engineered models, as well as the various in vivo services to enable researchers to reach their milestones. Visit the JAX® mice page to find the most optimal mouse model for your novel research.

Whitepaper: Strategies to Maximize the Reproducibility of Mouse Research 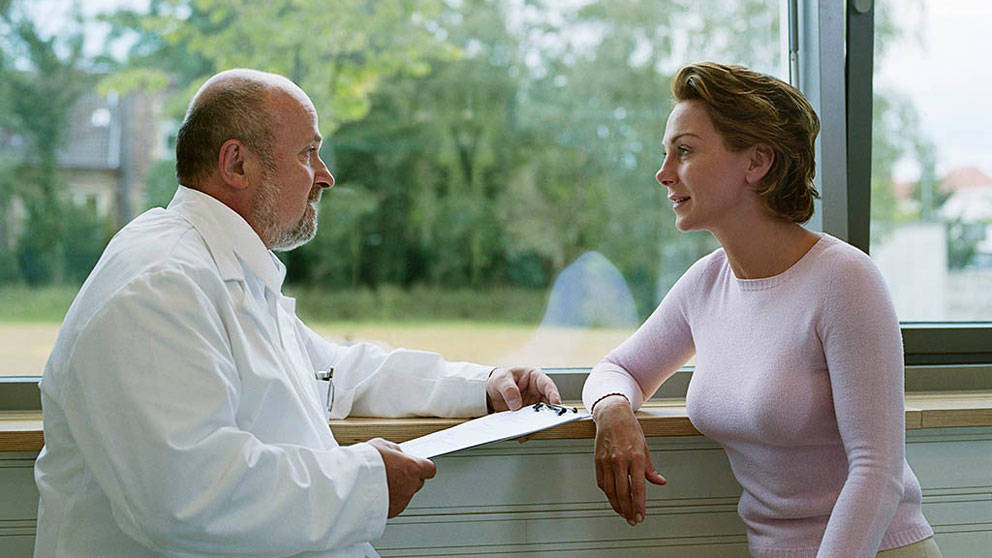 Three things every healthcare provider should know about genomic medicine 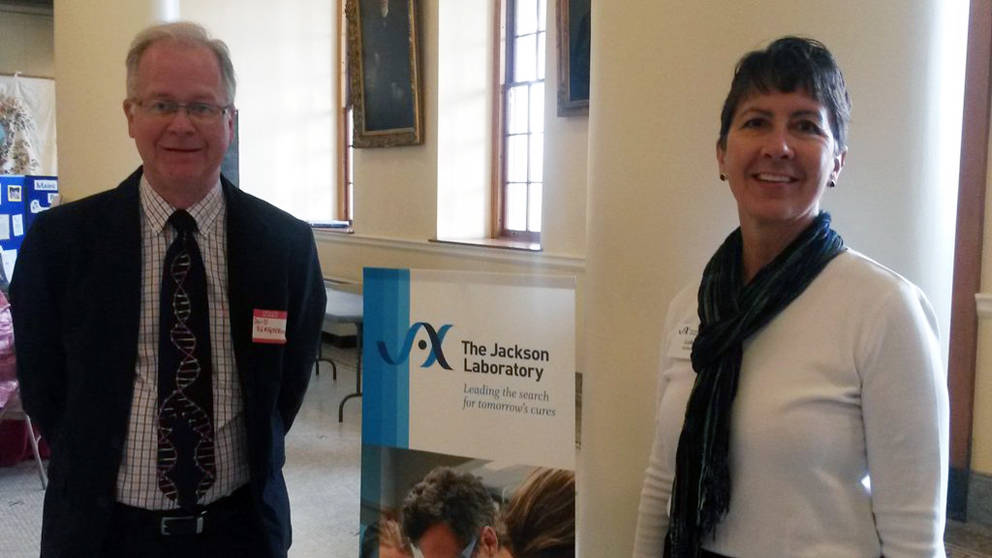 Collectively, rare diseases are not so rare