A direct way to test whether a specific genomic variant plays a role in disease etiology and progression– namely to validate it as a potential target for therapy- is to introduce a corresponding mutation in the mouse genome and observe its effects. Since most genes are conserved between mouse and human, the introduction of a human disease-causing mutation in the mouse genome will likely result in the appearance of a phenotype in the mouse (Lee et al., 2014; Baribault H et al., 2016; Jeong JH, et al., 2016; de Boer AS, et al., 2016). Furthermore, the mutations are introduced in the genome of animals belonging to inbred strains. Since the mice carrying the mutation can be compared to littermates with an almost identical genome, but with the wild-type version of the gene, this approach can prove causality rather than simple correlation.

The introduction of genetic mutations in mice to test the deleterious effects of human gene variants has been mostly successful, with many peer-reviewed of publications attesting to the power of this approach. For technical and historical reasons, the mouse strains most commonly used for the modification of the genome have been the C57BL/6N, C57BL/6J, 129SvEv, and FVB models.  Engineering of the genomes of these widely used inbred strains has been effective to investigate some, but not all monogenic diseases, and has been less valuable for studying the pathogenic role of specific mutations in the context of multigenic diseases.

Type 1 diabetes mellitus (T1DM) is an autoimmune disease affecting about 20 million people worldwide. Although the etiology of T1DM is not yet understood, it is clear that the immune system plays a major role in the initiation and progression of the disease.

Due to the complexity of the pathogenic mechanism, many researchers have focused on developing preclinical in vivo models to identify and validate potential therapeutic targets and to develop new drugs. The development of the CRISPR/Cas9 technology has raised the possibility of directly manipulating complex strains without the need of long and impractical backcrossing procedures (Tschahargeneh DF et al., 2016), opening new avenues for the use of the NOD model in T1DM and autoimmune preclinical research.

The introduction in 1980 of the non-obese diabetic (NOD) mouse model has provided a much-needed in vivo system to understand the mechanisms underlying T1DM and conduct effective preclinical research (Makino S. et al., 1980). The NOD mouse shares many phenotypic and genetic characteristics with T1DM patients, starting from the autoimmune pancreatic phenotype to some of the most relevant disease susceptibility alleles. The NOD mouse has been instrumental in laying the foundations for the molecular and cellular understanding of T1DM (Pearson JA et al., 2016). Unfortunately, the difficulty in introducing targeted genetic mutations in the NOD strain has stymied the enthusiasm of researchers for using this background to directly validate T1DM candidate genes, prompting them to use indirect analysis methods and inhibiting the followup of genome-wide association studies (GWAS) data (Nyaga DM, et al., 2018).

Although NOD embryonic stem (ES) cells have been established, their manipulation is somewhat tricky and presents many technical challenges. To overcome these limitations, researchers have resorted to introducing the desired genetic modification in different strains (e.g., 129SvEv or C57BL/6) and then backcrossing the line for several generations. Due to the genomic differences between the NOD strain and the strain the mutation was created on, this process is cumbersome and time-consuming leading to projects that can run for two to four years before animals are available for studies. Moreover, despite extensive backcrossing, there is often carry over of strain-specific alleles physically associated with the mutated DNA sequence which could confound the results (Kanagawa O et al., 2000; Serreze DV. et al., 2000).

CRISPR/Cas9 genome editing technology is starting to change the picture. For example, Ratiu and colleagues at the Jackson Laboratory have recently used CRISPR/Cas9 directly in the NOD background to demonstrate how disruption of the class switch recombination and somatic hypermutation pathways in B-cells protects NOD mice from the disease. By directly engineering the NOD genome, the researchers were able to avoid any backcrossing, reducing the timelines of mouse model generation to few months compared to the years required with the old approach (Ratiu JJ et al., 2017).

Despite all of the differences with humans, the NOD is the only model that recapitulates with astonishing accuracy some of the most complex features of T1DM, from the loss of immuno-tolerance versus specific autoantigens to the interplay between different immune cell types. The flexibility of manipulating the NOD genome, for example by expressing human genes to test antibody-based therapies or introduce specific gene variants that respond differentially to a drug provides unmatched experimental avenues for preclinical scientists trying to assess the efficacy or toxicity of T1DM treatments. The lessons from the last twenty years of successes and failures of translating NOD results to clinics have shown that, by taking into account all biological aspect of the model, the NOD can still provide scientists with invaluable information in their quest to find a cure for T1DM.

The possibility of introducing a targeted genetic modification in a complex disease model such as the NOD is an invaluable for researchers seeking to validate targets for the development of new therapies for T1DM. By applying the latest genome editing technology, it is now possible to delete specific genes or re-create human T1DM variants in the NOD genome within a very reasonable time frame and at a fraction of the cost previously associated to backcrossing or ES cell manipulation projects. As an increasing number of researchers are adopting the CRISPR/Cas9 method to target the NOD genome, more and more potential target genes are being investigated, accelerating the discovery of a treatment for this crippling disease.

To learn more about generating novel models on the NOD background or leveraging other strain characteristics, visit the JAX Model Generation page. 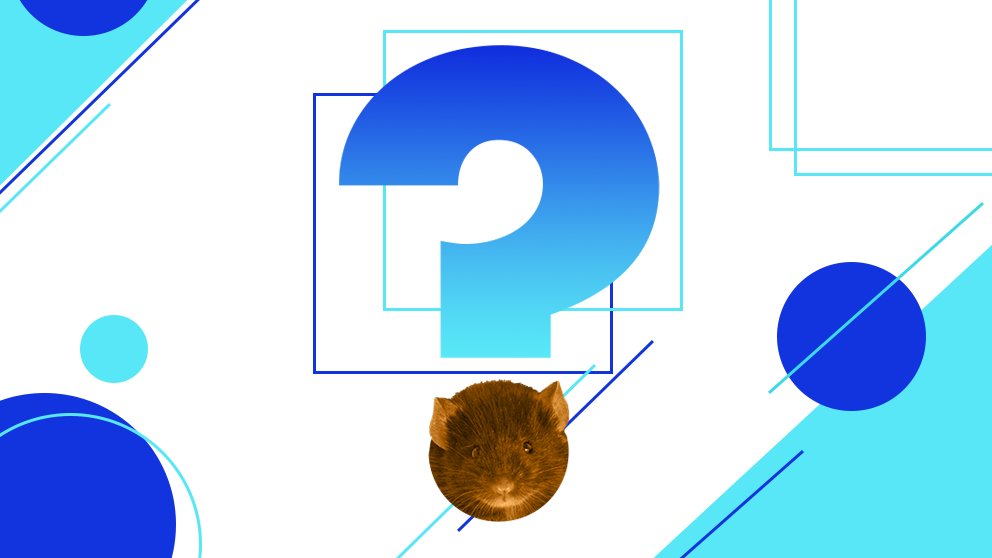