The identification of dendritic cells by Dr. Ralph Steinman in 1993, which earned him a Nobel Prize in 2011, established the role of the innate immune response in autoimmune disease. Fast forward to today—researchers worldwide have begun to fully appreciate the interconnected nature of autoimmunity, from the stimulation of dendritic cells by autoantigens that increase B cell activity, which in turn drives auto-reactive B cells, to the increased production of autoantibodies and pro-inflammatory cytokines (Elias and Zahava, 2018).

Autoimmune diseases, such as systemic lupus erythematosus (SLE), present with abnormalities in the innate and adaptive immunities that can manifest as inflammatory organ damage. SLE is multifactorial—a combination of genetic susceptibilities and environmental factors. Development of novel therapies for this disease has been historically hindered by an incomplete understanding of the immune dysregulation that occurs. The increasing knowledge of SLE pathogenesis combined with burgeoning new immunomodulatory therapies, such as CAR-T, may enable the development of more SLE-specific treatments.

In a recent study by Kansal and colleagues, the authors utilized CD8+ T cells expressing CD19-targeted chimeric antigen receptors (CARs) to deplete CD19+ B cells (Kansal et al., 2019). Using this approach, they examined whether permanent B cell depletion can lead to lasting remission of experimental lupus. The authors used two mouse models in their study, the female NZB/W and the MRL-lpr, which as noted by the authors are reliable in SLE research, but differ in the underlying genetic mechanisms

The authors noted that the most impressive effect of CD19-targeted CAR-T treatment was the increase in lifespans of both mouse models. A majority of the NMZ/W-treated mice lived over a year following CAR-T cell injection, attaining 18 months of age, while 8 out of 12 MRL-lpr mice also lived for a year following treatment, reaching 14 months of age. This observation is highly significant as untreated NZB/W and MRL-lpr control mice had mean survival times of less than 200 days and all succumbed to disease prior to 12 months. This observation is highly significant as untreated NZB/W control mice had to be euthanized due to disease advancement. This result indicates that CAR-T therapy has a profound effect on disease progression in both lupus models. Additional outcome measures by the authors revealed improvements across several indicators, including reduced proteinuria and improvements in both kidney and skin pathology. Taken together, these observations indicate that the depletion of CD19+ B cells via the CAR therapy effectively diminished auto-reactive B cells and markedly improved both health and survival.

CAR-T therapies are based on genetic engineering that exploits the high specificity of the binding domain of antibodies with the killing and memory functions of cytotoxic T cells (Daniyan and Bretjens, 2016; see Figure 1). Through ex vivo manipulation, the genetically engineered T cells bind to a specific protein on the surface of a cell population, targeting them for killing (Posey, Jr., et al., 2016). The efficacy of these cells has been observed in leukemia, where tumor cells circulating within the lymphatic and circulatory systems have a greater likelihood of encountering CART-T cells. (Wang et al., 2017).

These therapies have shown significant successes in the treatment of B cell malignancies, which in turn has expedited research into areas such as infectious and autoimmune diseases. The development of safer immunotherapeutics via genetic reprogramming of immune cells or other cells to confer various immune characteristics offers a great deal of hope to patients. To comprehensively and thoroughly examine this new treatment paradigm—including limitations and capabilities, preclinical in vivo research becomes a vital step in moving this therapy from the bench and into the hands of patients and clinicians.

Utilizing the right model for your in vivo studies is crucial to your research. With JAX, researchers can access over 11,500 different models, including disease and humanized models, and have JAX execute their preclinical in vivo studies. To learn more about disease models from JAX for autoimmune research, including lupus models, visit the JAX autoimmune page. 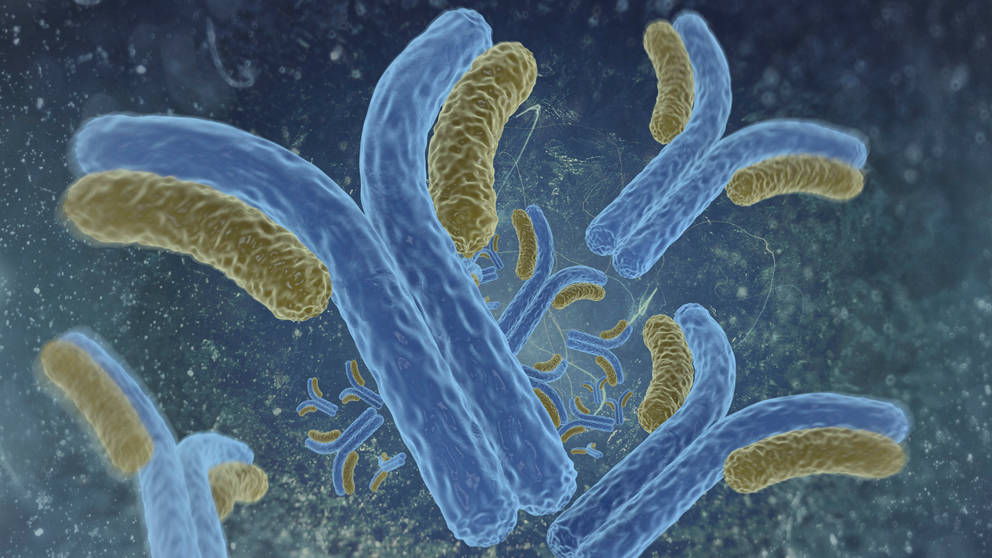 BXSB congenic mice and lupus: how male mice are helping to unravel the secrets of a predominantly feminine disease 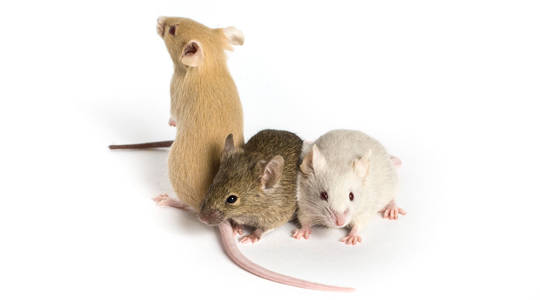