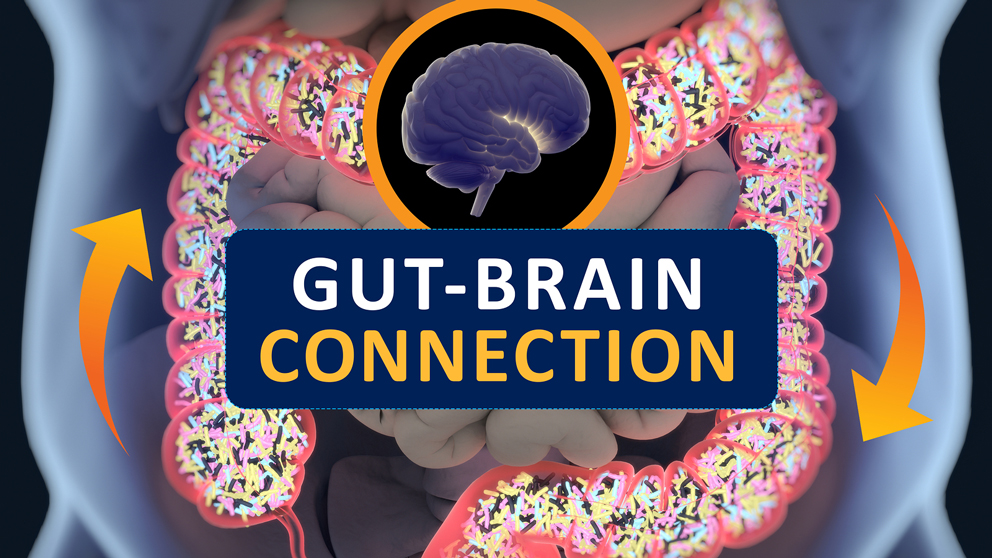 Is there a relationship between your mental health and your gut microbiome?

Research published in Nature Microbiology earlier this month suggests bidirectional communication between the brain and belly bugs. Indeed, by analyzing metagenomic data and survey questions from large Belgian cohort (Flemish Gut Flora Project) of individuals, Mireia Valles-Colomer and colleagues were able to identify an association between the abundance of specific bacterial genera and mental wellness.

In their cohort, quality of life was assessed by completion of a well-validated questionnaire covering physical and mental wellbeing, including: limitations caused by emotional health problems; social functioning; emotional well-being; vitality; physical functioning; limitations caused by physical health; body pain; and general health perception. A lower overall score defined reduced wellness. Validating the mental health function of the survey, individuals with general practitioner-reported depression (i.e. individuals with a history of poorer mental health) scored lower than others in the gut cohort, regardless of anti-depressant medication. Notably, responses to the questionnaire fell with the range of Flemish societal estimates of depression (11.5% of the cohort scored within the depressive range, population level estimates are 5-15%).

Using the survey and fecal metagenomic analysis, the researchers uncovered 4 taxa significantly depleted in individuals with depression. Importantly, they found within this group that anti-depressant usage was an important confounder to their analysis (i.e. taking anti-depressants could explain some of the variation between depressed and mentally well individuals). This level of analysis is necessary to parse out the effects of oral drug exposure on the microbiome from diagnosis, as many commonly used oral drugs can significantly shift the membership of the microbiome. When Valles-Colomer et al. controlled for anti-depressants, two key genera emerged whose reduced abundance significantly correlated with depression, Coprococcus and Dialster. These findings held up in an independent validation cohort of Dutch individuals, indicating the mental health features of the microbiome may be shared among those living in Europe. Intriguingly, the converse association was also statistically significant in the Flemish cohort: increased abundance of Coprococcus and Dialster in fecal samples positively correlated with higher mental health scores. Which leads to the question: Do these bacteria produce compounds that make their host happy?

How does the microbiome affect our mental health?

Getting closer to answering this question, the researchers looked at the metabolic potential of the entire microbial community to find genes that synthesize neuroactive compounds. Importantly, previous research has uncovered the bacterial production of several neurotransmitters (including gamma-Aminobutyric acid (GABA) and serotonin) which have known roles in mammalian neural development and behavior. For this study, Valles-Colomer and colleagues compared the gene-coding potential of their data to known biosynthetic gene modules present in sequenced bacteria (reference genomes). They detected three metabolic modules that significantly co-varied with their quality of life survey; two positive—synthesis of 3,4-dihydroxyphenylacetic acid (DOPAC) and isovaleric acid, and one negative—histamine synthesis. However, only the association between DOPAC synthesis—a metabolite of dopamine—and the survey score was replicated in the Dutch validation dataset. Notably, DOPAC synthesis potential was strongly associated with the abundance of Coprococcus. However the connection is not a straight line. Some of genes responsible for DOPAC synthesis were not present in Coprococcus reference genomes; only the second step, conversion of 3,4-dihydroxyphenylacetaldehyde to DOPAC, was found. This leads to two possible hypotheses; that the reference genomes lack genes actually present in some Coprococcus genera, or that the full biosynthetic cluster is shared among unrelated bacteria.

While covariation does not imply that Coprococcus strains can actually synthesize DOPAC, the genus was positively correlated with mental wellness in large, independent cohorts. What this study does provide is a window into the variance of our gut microbiome and its potential effects on our wellbeing. Importantly, well-controlled and validated studies such as this get us ever closer to understanding of the full complement of symbiosis between us and our bugs.

Sara Cassidy is a microbiome enthusiast and senior scientific writer at the Jackson Laboratory for Genomic Medicine. 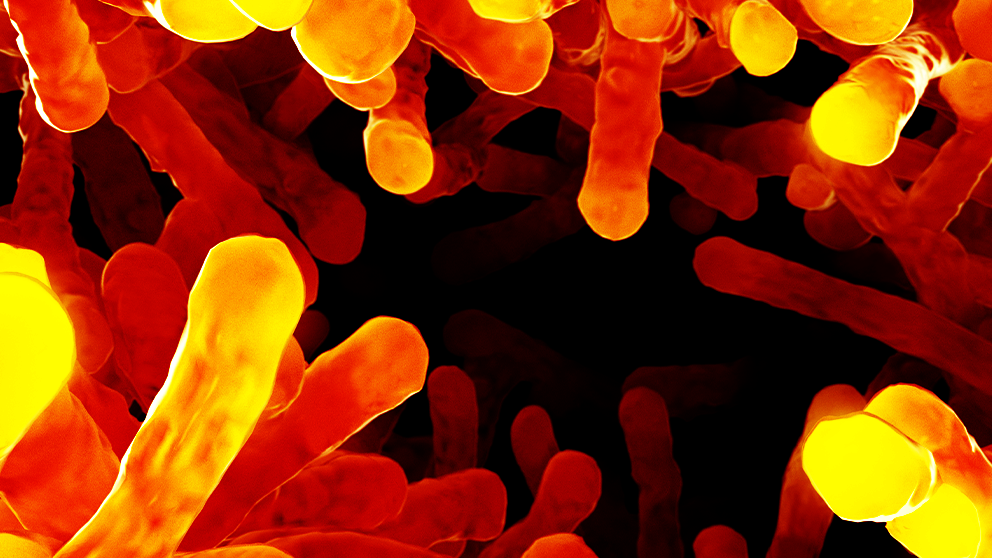 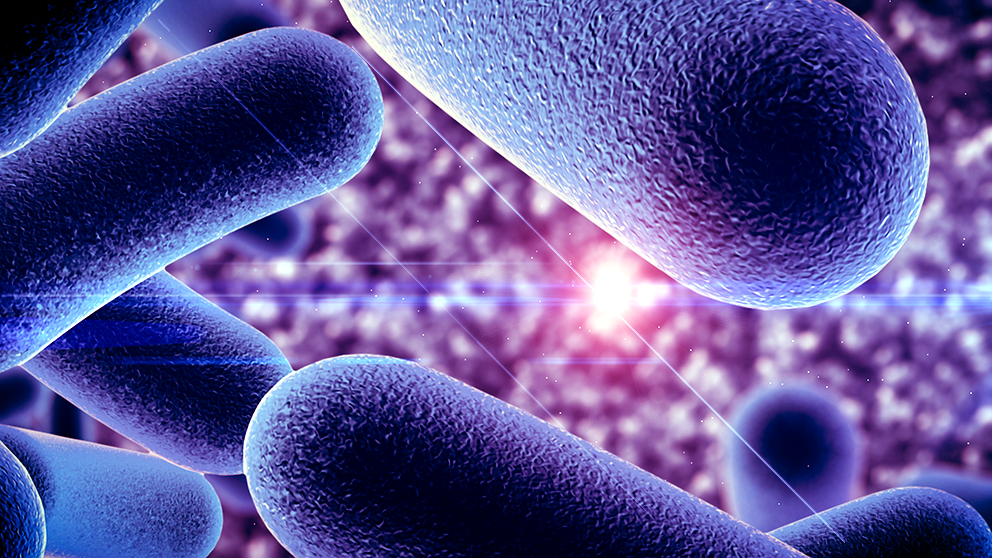