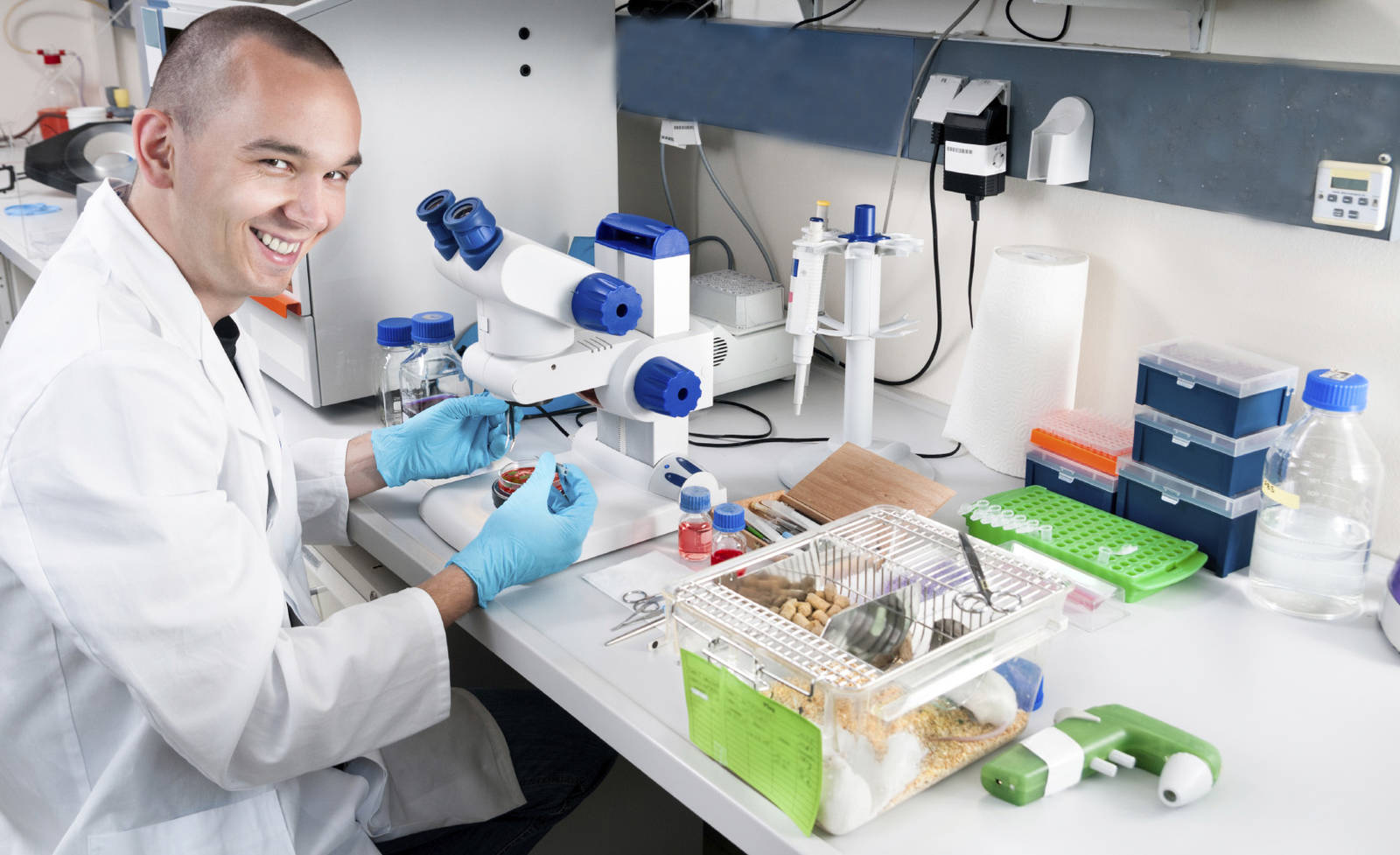 Some strains, despite all our efforts to minimize stress, optimize diets, and provide TLC, just don’t breed well. Their poor breeding performance may be due to particular mutations that limit their breeding productivity or affect their temperament or nurturing instincts. Moreover, the severity of such phenomena can be influenced by the strain’s genetic background. Fortunately, techniques are available to overcome such problems and improve the breeding performance of these troublesome colonies.

Ovarian transplantation (OT) is a convenient method for overcoming breeding roadblocks introduced by mutations and transgenes. Strain B6CBA-Tg(HDexon1)62Gpb/1J (002810), for example, is one of the most commonly used mouse models for Huntington’s Disease with hemizygous (Tg/0) carriers of both sexes develop tremors and seizures by 9 to 11 weeks of age. Unfortunately, nearly all Tg/0 females and approximately 50% of Tg/0 males fail to produce even one litter. Further, of the males that do mate successfully, their breeding life span is limited to only a 3-4 week window. Maintaining a breeding colony of this strain using conventional matings, therefore, requires a very large number of breeding pairs that must be replaced frequently. The failure of Tg(HDexon1)62Gpb hemizygous females to breed is likely a consequence of their neurodegenerative phenotype and not due to a problem with their gametes. Indeed, oocytes produced in the hemizygous females’ ovaries are perfectly viable. Using ovarian transplantation, we can harvest the ovaries from hemizygote females, and engraft them into a histocompatible recipient female whose endogenous ovaries have been removed. Because the ovariectomized hosts do not carry the HDexon1 transgene in their tissues, they do not develop Huntington’s-like disease, and breed normally, producing approximately 50% hemizygous offspring in each litter for 7-8 months or more. Ovarian transplantation, then, allows for much more efficient breeding performance from these colonies, resulting in significant savings in both mouse room shelf space and cost. 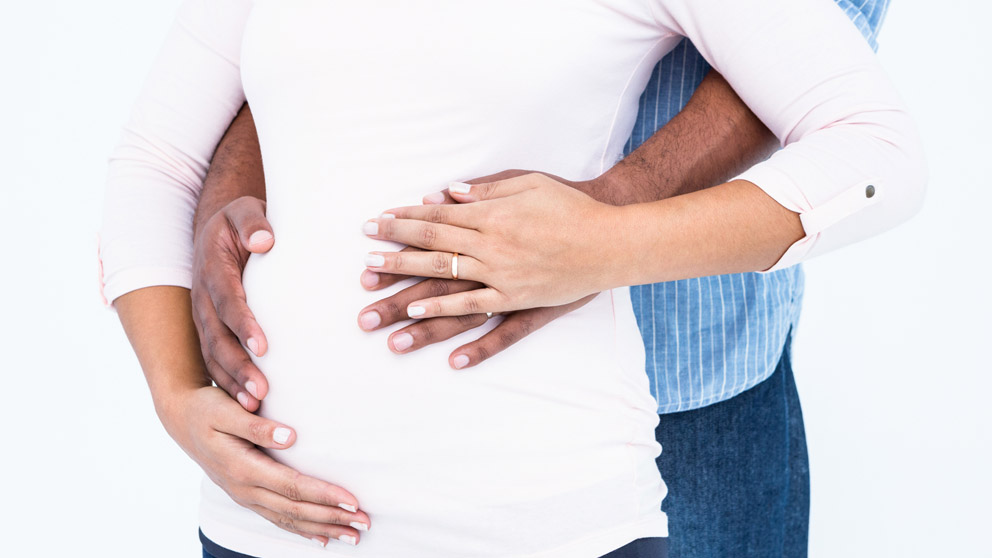 Can we do a better job of preserving fertility and ovarian function for young breast cancer survivors?