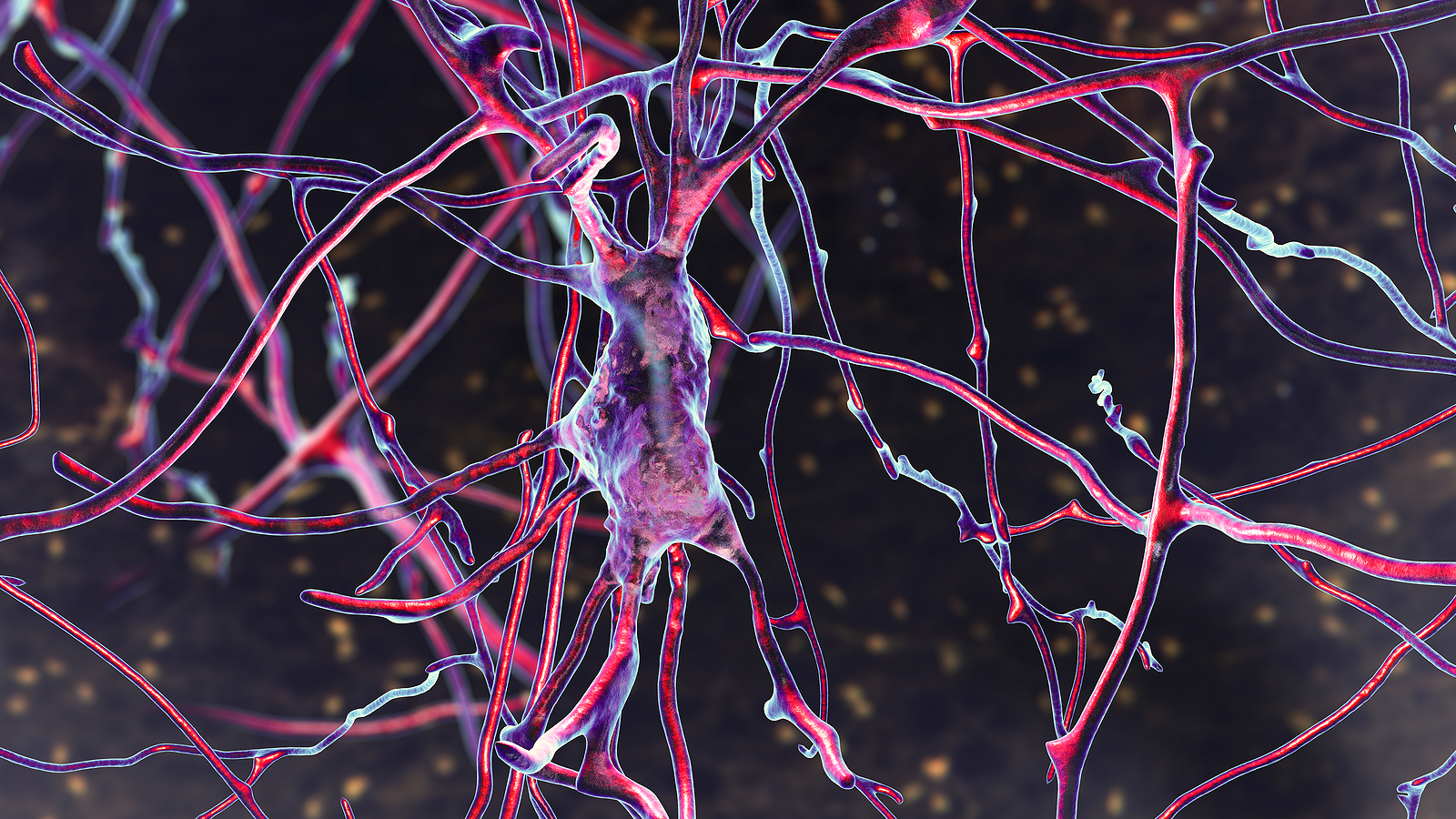 Kaczorowski of JAX to launch study of genetic factors involved in sleep disturbances in patients with Alzheimer’s disease and other dementias.

“Genetic factors underlie disordered sleep associated with Alzheimer’s disease,” says Kaczorowski, who holds the Evnin Family Chair in Alzheimer’s Research at JAX. “If we can find those factors and determine whether they can be blocked, it’s a potential way to stave off cognitive decline.”

Detection and validation of these genes and pathways could point the way to new treatments that alleviate the debilitating symptoms of Alzheimer’s disease and other dementias. “The goal is to improve the quality of life for patients and their caregivers,” she says.

Working with mouse models, the research team will identify genes that underlie an individual’s risk for developing Alzheimer’s-related loss of sleep, and translate their findings to genes and networks that underly variation in sleep loss in human patients.

“The results from these studies will significantly extend current knowledge of the relationship between sleep disturbances and the cognitive decline of Alzheimer’s,” Kaczorowski says, “and potentially identify therapies for the elderly population suffering from various neurodegenerations.”