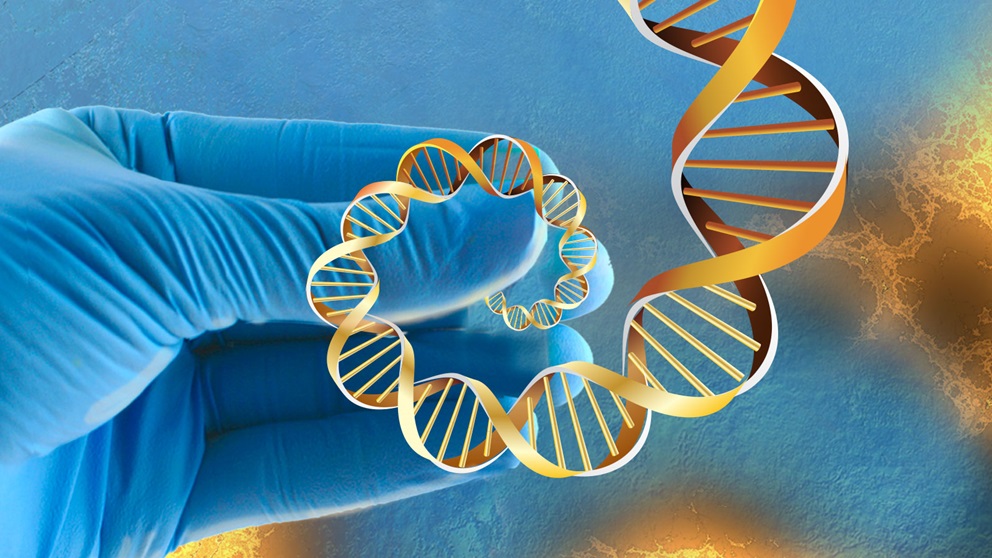 A recent paper in the New England Journal of Medicine, “100,000 Genomes Pilot on Rare-Disease Diagnosis in Health Care – Preliminary Report,” doesn’t appear at first glance to be a possible game changer. The conclusion from the abstract states simply: “Our pilot study of genome sequencing in a national health care system showed an increase in diagnostic yield across a range of rare diseases.” But those mild words tell a story that represents a profound moment in the advent of genomics-based medicine.

The paper provides a glimpse of the huge amount of thoughtful work being done by the 100,000 Genomes Project to incorporate genomics into medical practice across the U.K. It has been a many years-long process, and establishing the infrastructure to enroll patients, sequence their genomes, handle the massive amounts of resulting data, and develop efficient, accurate analysis pipelines has been a daunting task. But the benefits gained, both by the healthcare system as a whole and by individual patients, can now be showcased, and tools developed by Jackson Laboratory (JAX) Professor  Peter Robinson, M.D., M.SDevelops algorithms and software for the analysis of exome and genome sequences. Peter Robinson played a significant role in the “increase in diagnostic” yield achieved.

The 100,000 Genomes Project began in 2012 and was implemented through the U.K.’s National Health Service (NHS). (Note: This 2019 interview with the paper’s senior author Sir Mark Caulfield covers the details of the project’s founding at the 2012 Olympics and its early progress.) The initial focus was on patients with rare diseases, cancer and infection. And while the 100,000-genome goal seemed audacious at the time, the preliminary clinical results have been promising enough to expand the project, which is now working to sequence and analyze millions of patient genomes.

The current paper represents a thorough study of a relatively small cohort, 4,660 participants from 2,183 families (family trios—patient and parent—were sequenced when possible) presenting at NHS clinics with rare diseases thought to be of genetic origin. Overall, the 100,000 Genomes team was able to make genetic diagnoses in 25% of the patients. The percentage may seem low, but it’s quite significant in a group for whom no diagnoses were previously available. Patients with undiagnosed rare diseases often embark on a “diagnostic odyssey”—in this study, the median duration for such patients was more than six years, with nearly 70 hospital visits. So not only did the odyssey end for the diagnosed patients, but about a quarter of the diagnoses led to immediate clinical actionability. Reported healthcare benefits included changes in medication, tailoring of surveillance for patients or families, inclusion in clinical studies, and informing decisions about reproductive choices. Only 0.2% of the diagnoses were described as having no benefit. The financial savings for the NHS can be quantified, but the impact for the patients and their families goes well beyond the numbers.

Robinson’s contributions included the Human Phenotype Ontology (HPO), work he has spearheaded since 2008 to capture patient disease phenotypes (measurable traits) with a standardized vocabulary. The HPO reduces variability in clinical data and makes it far more computable across large patient cohorts. The 100,000 Genomes Project used HPO to generate standardized baseline clinical data, guided by disease-specific data models. HPO provides a solid foundation upon which genomic variants can be associated with specific patient phenotypes, as well as identify patients who have an atypical profile for a given disease.

The study also developed an automated diagnostic pipeline to streamline the genomic data— including the millions of variants present in each genome—for clinical interpretation. Variants unlikely to contribute to the presenting disease are removed, potentially causative variants are identified, and the most likely candidates prioritized. For its pipeline, the researchers and clinicians used Exomiser, a software tool that Robinson co-developed in 2014. To assist with the diagnostic process, Exomiser uses a phenotype matching algorithm to identify and prioritize gene variants revealed through sequencing. It thus automates the process of finding rare, segregating and predicted pathogenic variants in genes in which the patient phenotypes match previously referenced knowledge from human disease or model organism databases. The use of Exomiser was noted in the paper as having greatly increased the number of successful diagnoses made.

Not surprisingly, the paper concludes that the findings from the pilot study support the case for using whole genome sequencing for diagnosing rare disease patients. Indeed, in patients with specific disorders such as intellectual disability, genome sequencing is now the first-line test within the NHS. The paper also emphasizes the importance of using the HPO to establish a standardized, computable clinical vocabulary, which provides a solid foundation for all genomics-based diagnoses, not just those for rare disease. As the 100,000 Genomes Project continues its work, the HPO will continue to be an essential part of improving patient prognoses through genomics.