A complete atlas of our cells 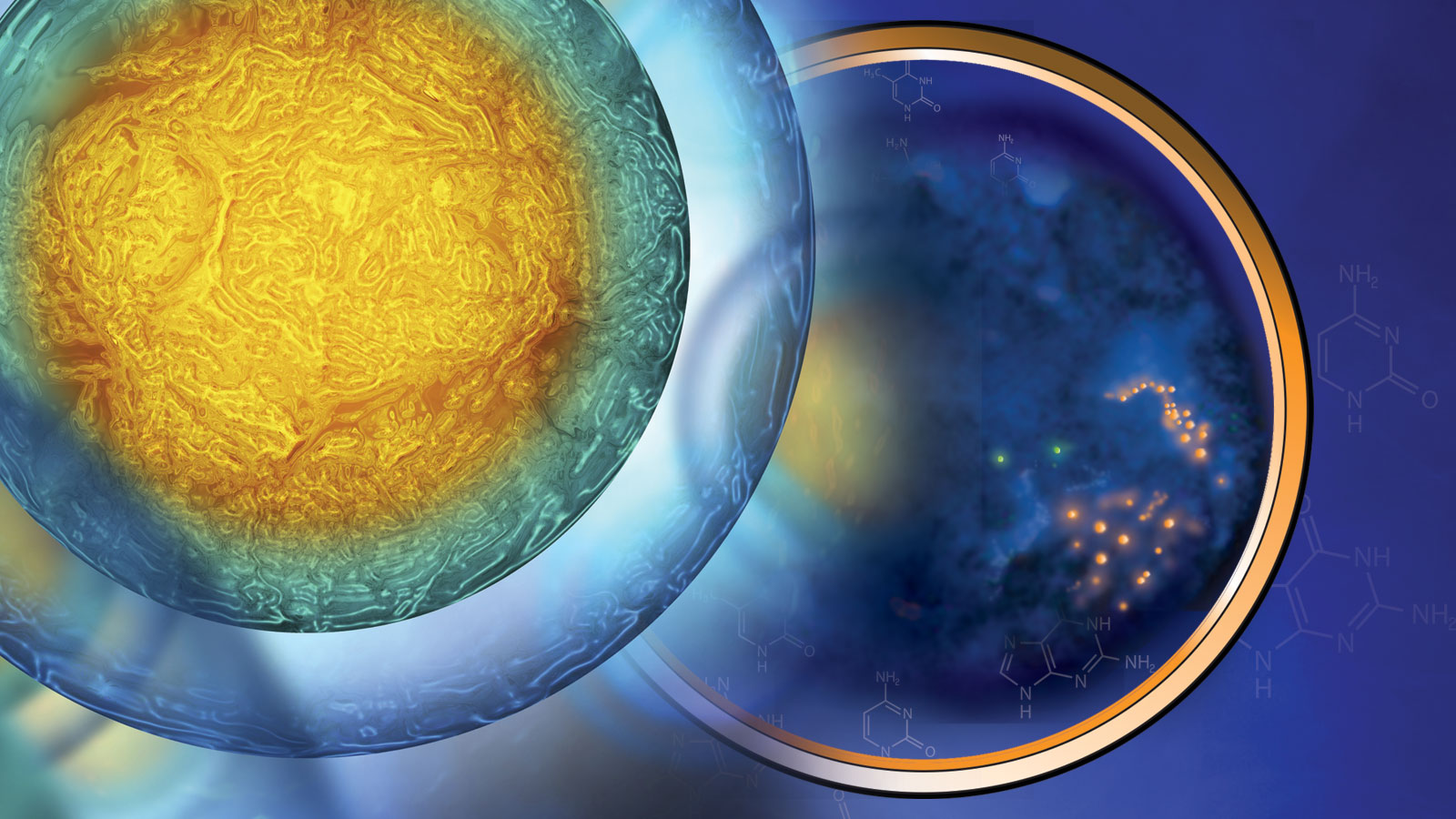 Recent advances in single-cell methods and technology have had profound effects on research, leading to the discovery of new cell types, differential gene expression signatures within tissues, disease biomarkers, and more.

Four years ago, a group of researchers launched an effort to create an atlas unlike any other. What they call the Human Cell Atlas is an exhaustive quest to identify and characterize every cell type in the human body.

Anyone who has taken a biology class knows that our bodies are made up of microscopic individual subunits, or cells. Indeed, our lives start with the merger of two specialized cells, an egg and a sperm, into one, which divides, then divides again and again, ultimately developing into a mature human. But what kinds of cells, and how many, do we actually have in our bodies? Interestingly, we have yet to fill out the full picture.

Trillions and trillions of cells

Of course, we already know a lot about our cells. Estimates vary regarding how many our bodies contain, but most put the number somewhere in the 30-40 trillion range. And we are very familiar with the major cell types that form organs (e.g., neurons in the brain, cardiomyocytes in the heart) and perform functions (e.g., immune cells in the blood, retinal cells in the eye) within our bodies. But even within well-defined cell types, researchers are now uncovering unexpected differences and cellular sub-types. How? New methods and technologies associated with single-cell analyses.

Most genomic sequences have been generated from the cells found in blood draws, which provides a good baseline but does not distinguish between individual blood cells. Even tissue biopsies from organs and tumors were lysed (to break open the cell membranes) and prepped for sequencing in a kind of slurry of millions of cells. Analyzing the DNA and other attributes of a single cell required the ability to isolate the cell, work with the tiny amounts of fluid and material (DNA, RNA, proteins, etc.) found within it, and develop new protocols for everything from sample prep through analysis. Advances in sequencing technologies and microfluidics over the past decade have rapidly increased the feasibility and accuracy of single-cell research, and it is now revealing more and more about our actual cellular makeup.

The DNA sequence of each cell is pretty much identical throughout the body, of course. (There are usually differences between cancer cells, even within the same tumor, and sometimes normal tissues exhibit what is called mosaicism, but that’s a subject for a different article.) But there are differences in DNA structure, in which some areas of the genome are available to be transcribed to mRNA and others not, that researchers can now detect. And epigenetics—chemical marks on DNA that help regulate gene expression—can differ between cells types and between different time points in the same cell type. Also, single-cell RNA sequencing and proteomics analyses reveal what genes are actually being expressed and translated to proteins, which varies widely between different cells.

Progress in single-cell technologies has had a profound effect on biomedical research. Indeed, Nature Methods, a leading journal, has named advances in single-cell technologies their Method of the Year not once but twice over the past eight years, in 2013 and 2019. And the Human Cell Atlas is now taking it to an entirely different level, starting with profiling cellular molecular and spatial characteristics for all non-rare cell types and going from there. But why is it so important? What insights can the new capabilities give us into our own biology?

Good examples can be found right at The Jackson Laboratory (JAX). The Single Cell Biology research group, led by Associate Professor Paul Robson, Ph.D.Areas of expertise include single cell transcriptomics, primate/human early embryonic development, maternal-fetal medicine, fetal programming, pluripotent cell biology, regulatory networks, tumor heterogeneity, circulating tumor cells.Paul Robson , Ph.D., has developed high-throughput single cell methods as well as applied its expertise to a wide range of research projects over just the past half dozen years. Robson and his team have worked with other researchers to identify neuronal subtypes in the hypothalamus, describe the cellular composition of male and female mammalian hearts, reveal new retinal ganglion subtypes in the eye, explore the genetic mechanisms underlying endometriosis, and much more. The findings are important for both understanding normal function and identifying targets for disease therapies, as cellular differences can affect treatment response.

Robson’s single-cell work can even shed light on some of medicine’s most difficult problems, such as systemic lupus erythematosus (SLE). SLE is the most common type of lupus, an autoimmune disease that primarily affects young women, yet it remains a medical mystery. It has significant variability in symptoms and severity, and clinicians still struggle to definitively diagnosis it, don’t know what causes it, and have no cure for it. For insight into SLE’s underlying mechanisms and molecular hallmarks, an international team including Robson and led by JAX Professor Jacques Banchereau, Ph.D., turned to single-cell analysis of SLE patients compared with healthy controls.

The exhaustive study profiled a total of more than 360,000 cells and was the first to compare SLE samples from both children and adults. In the end, the researchers found a distinctive SLE-associated interferon signature with altered gene expression in cellular subpopulations across a wide variety of blood cell types. The signature was similar in both children and adults with SLE, and it was more prominent in patients with severe cases. The study also showed that small subsets of a certain type of immune cell, known as dendritic cells, have altered gene expression patterns in SLE patients. The finding establishes a stronger connection between dendritic cells, which normally protect against autoimmune diseases, and SLE than previously recognized.

While the findings don’t point to a specific therapeutic target, they do provide a substantial leap forward for a disease that had seen little hope for progress for more than two decades. Of particular importance in the short term are the prospects for better clinical diagnostics and the ability to stratify patient subgroups in clinical trials. Those clinical trials are needed to test targeted therapies that could, at long last, provide substantial improvement for SLE patients.