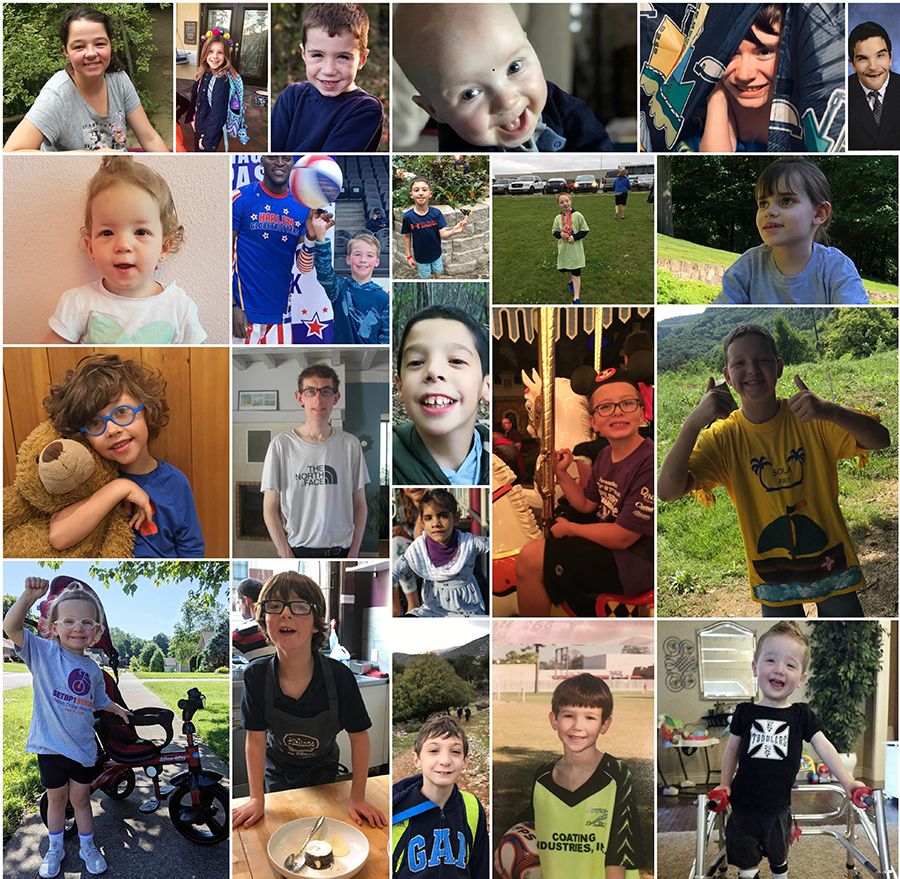 Mice share more than 95% of our human DNA, meaning we are affected very similarly by disease. For over 90 years, JAX has utilized this understanding to refine personalized medicine throughout the world and across a spectrum of diseases, now including SETBP1 disorder.

This rare, monogenetic neurodevelopmental disorder causes the body to produce an insufficient amount of SETBP1 protein. In most instances, the variations in the SETBP1 gene are spontaneous and the families do not have a history of the disorder. The most common symptoms affecting those living with SETBP1 disorder are speech delay or inability to speak, intellectual disability, autistic traits or autism spectrum disorder, hypotonia, epilepsy, learning disabilities, and attention issues.

JAX's Rare and Orphan Disease Center works with foundations like the SETBP1 Society to generate custom mouse models with clinical mutations to treat and cure rare and orphan diseases. Currently, the Center has worked in partnership with over 30 different rare disease foundations on mouse model development and has created models that provide greater understanding of the mechanisms of diseases such as Spinal Muscular Atrophy, Friedreich’s Ataxia, Rett Syndrome and ALS. Several alternate treatment options are being considered or developed as a result.

Over the last two years, JAX has successfully generated two model mice for SETBP1 research: a conditional knockout model (cKO) and an indel model. The cKO allele is modified from a previous allele generated by the global Knockout Mouse Programme (KOMP). The indel allele was generated using CRISPR/Cas9 technology.

“Ultimately, I think the models that we’ve generated are going to be really useful in getting a good handle on what SETBP1 does. The conditional knockout model is going to be a great way to evaluate not only the importance of SETBP1 in the brain, but how it works in different parts of the brain,” shared Zuberi, lead technology and resource development scientist at JAX. “Everything that we do leads us to a possible new direction that we can take. Generating a mouse model is the beginning of the process toward a therapy.”

Though it may take over a year to fully establish a new mouse model, once the mice are verified as having the intended disease or disorder, JAX then makes them available to interested researchers globally. This is a pivotal point in the development of treatments, as these researchers need effective tools to study the disease, and in the case of SETBP1 disorder, a necessary tool is the mouse model.

“A mouse model takes a rare disease and makes it common. We can develop a mouse model that our studies show accurately reflects the array of symptoms and phenotypes found in a clinical population, and now anyone can order that mouse strain anywhere in the world… any Ph.D. student, any postdoctoral associate, any researcher globally,” explained Zuberi. “By making that specific allele of a rare disease really common, we’ve now invited a huge community in to try different ways to fix it.”

The next steps for SETBP1 rare disease research

As a direct result of the efforts of the Rare and Orphan Disease Center at JAX, the two model mice are now in the hands of a researcher at Baylor University in preliminary stages of research.

Haley Oyler, President of SETBP1 Society, said that the progress made toward researching this disorder simply would not have been possible without JAX. “The researchers at JAX took on the challenge and helped us shape our vision for the mouse models needed by intentionally consulting with our organization to develop the SETBP1 mouse models. We are confident that JAX is committed to our SETBP1 community and to the many other rare disorder communities they support! They are providing researchers the tools they need to answer the hard questions. Our partnership with JAX continues to bring us closer to a treatment to improve the lives of individuals living with SETBP1 disorder.”

Update: To view an interview with Dr. Zuberi on this topic, please click here. 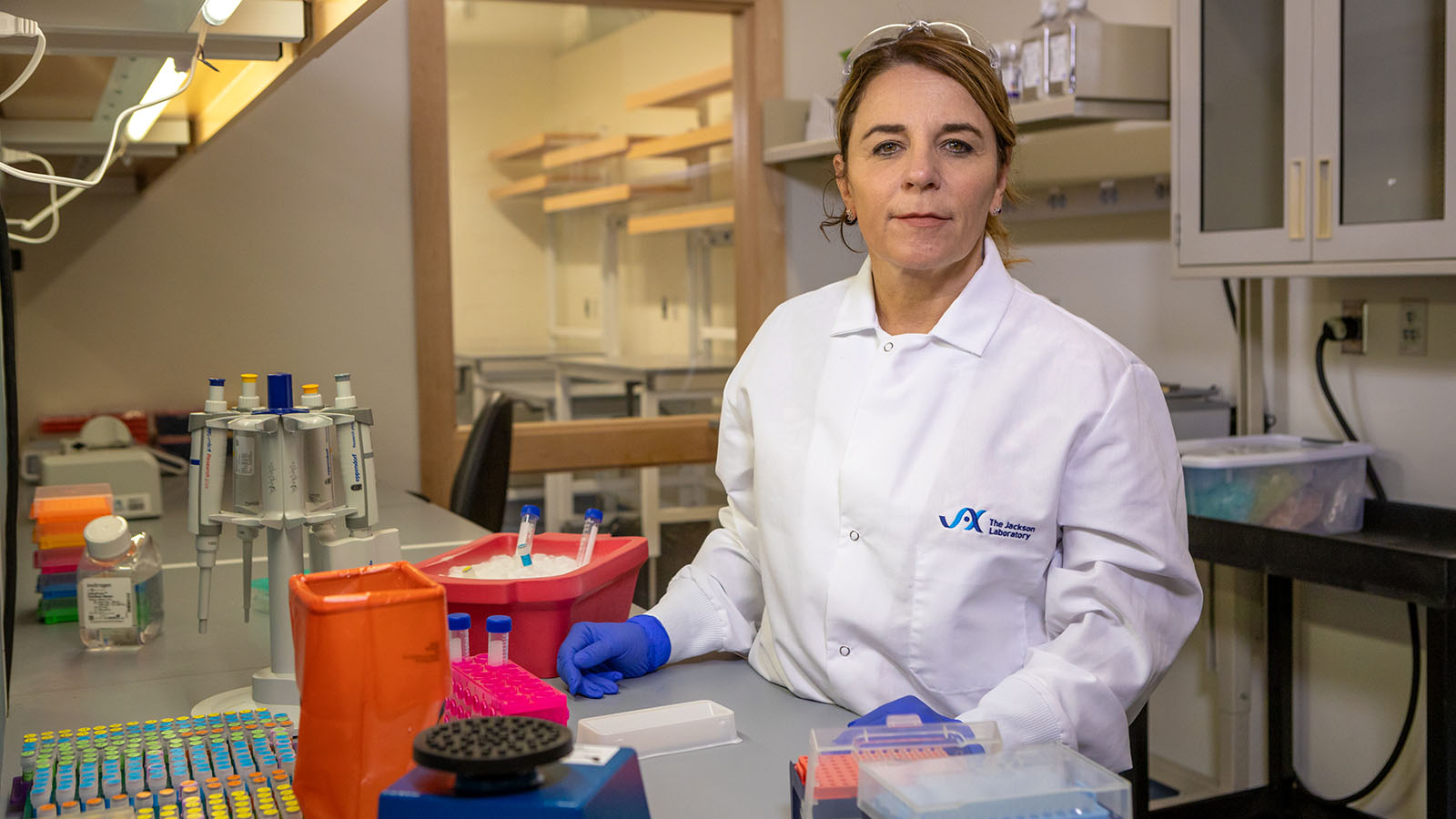 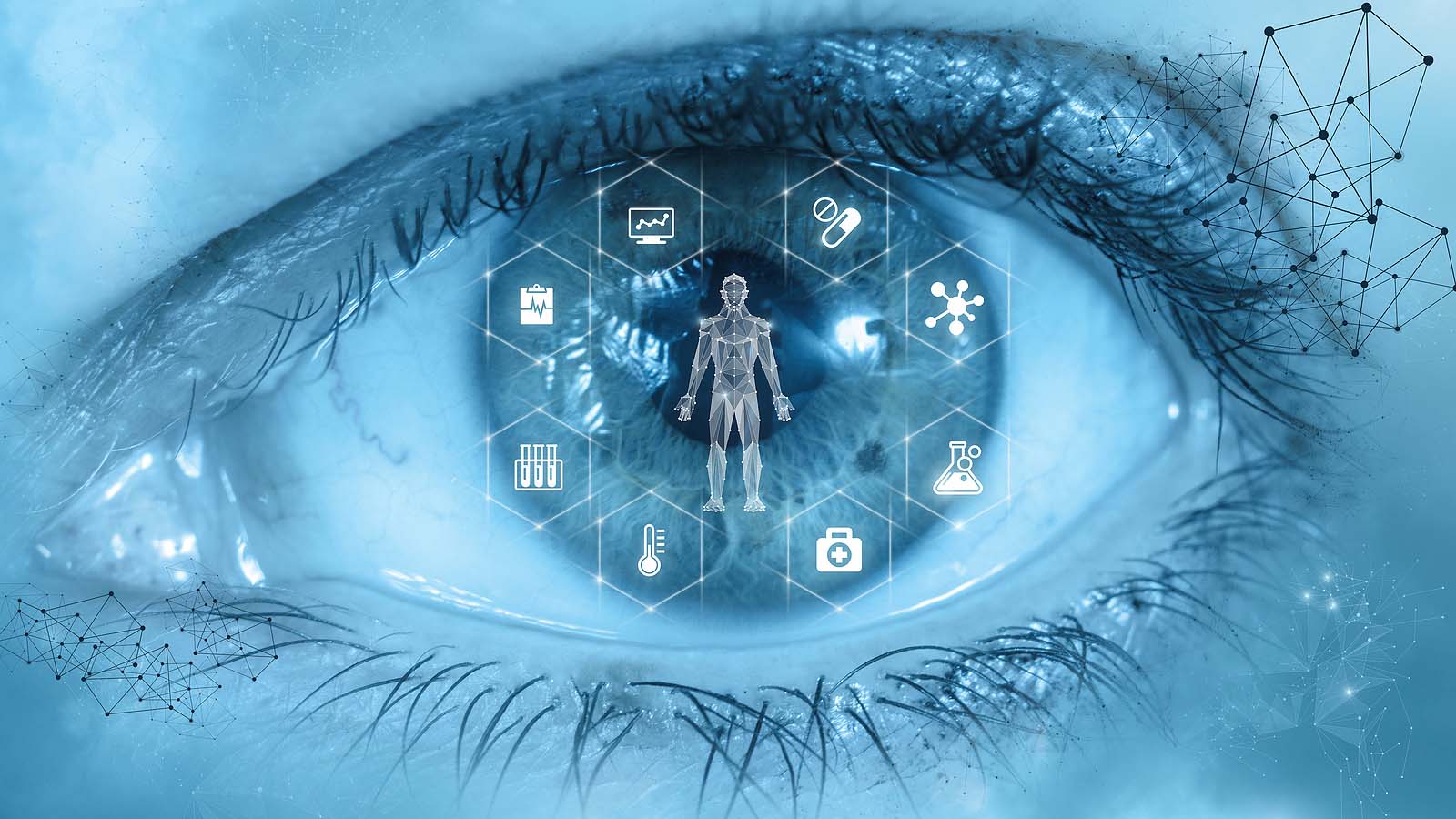 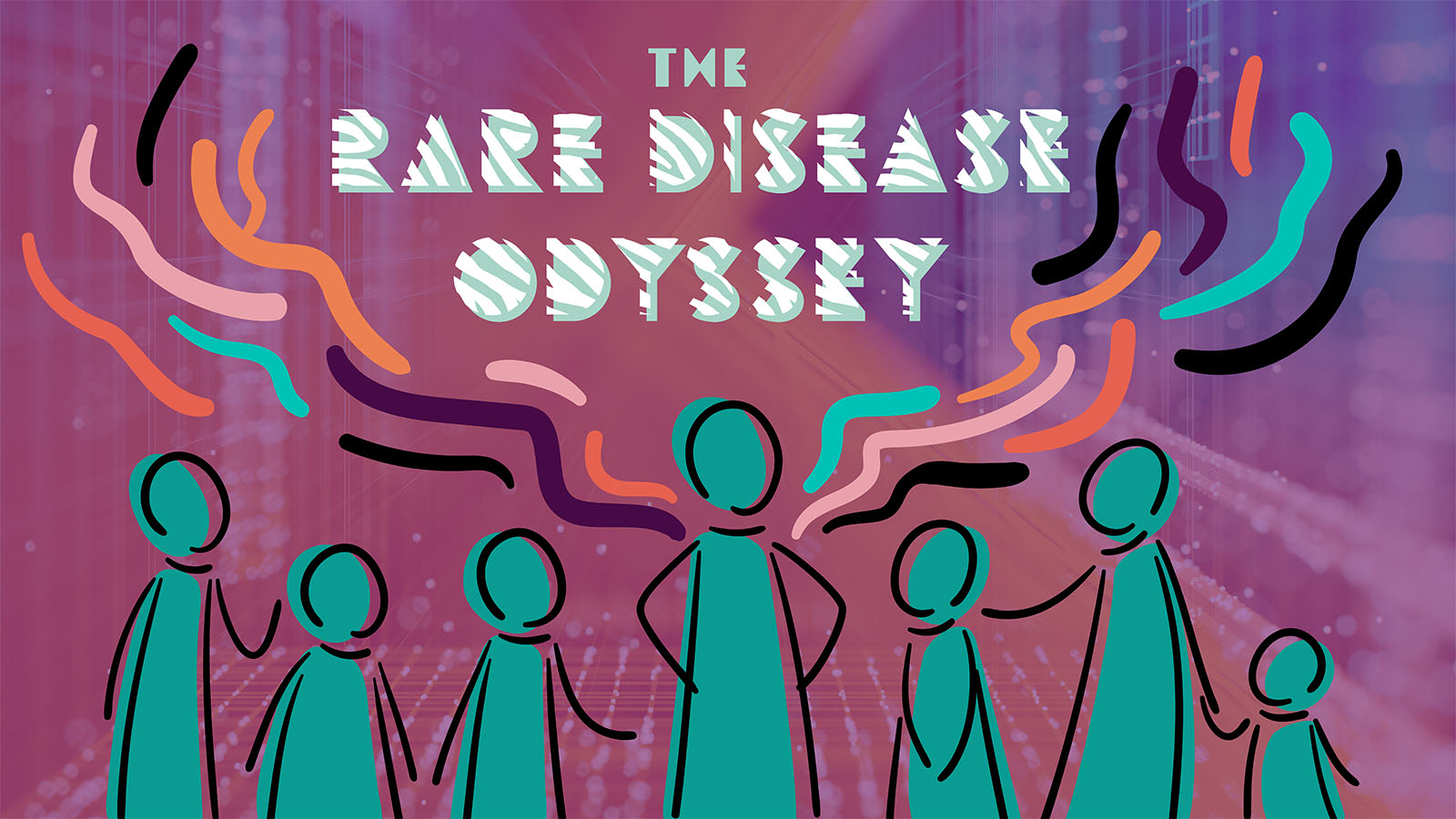