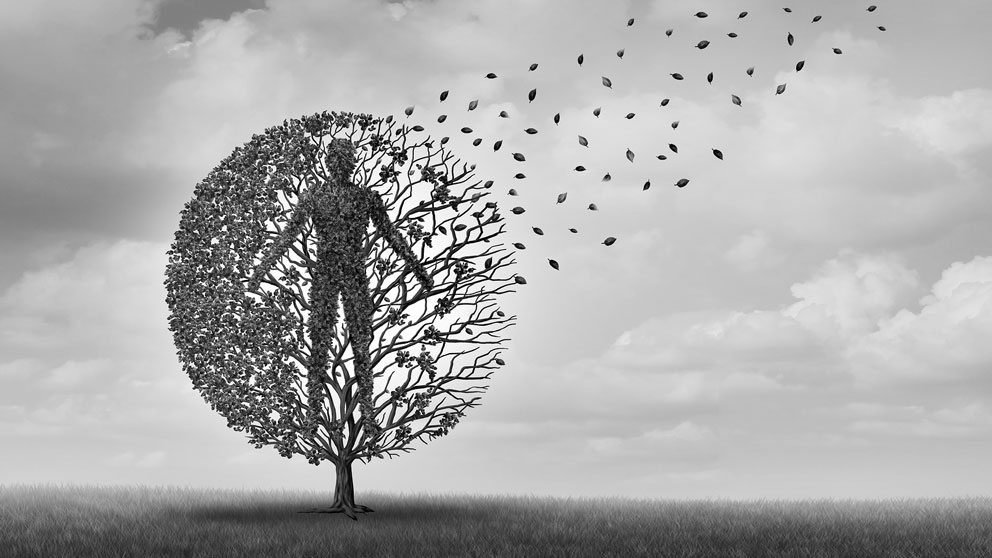 We know all too well the factors that accelerate human aging and disease, including environmental toxins, smoking, stress and a diet high in fat and calories. But there’s a growing list of agents — certain antioxidants, amino acids, pharmaceuticals, plant extracts, hormones and more — that may retard aging or postpone the onset of late-life diseases.

The National Institute on Aging (NIA) has made a five-year grant totaling $7.9 million to Jackson Laboratory (JAX) Professors David Harrison, Ph.D.Researches the genetics of aging and lifespan, seeking to understand the basic mechanisms of aging, and adult stem cells, with the goal of delaying normal aging processes.David Harrison and Nadia Rosenthal, Ph.D., F.Med.SciInvestigates the role of genetic variation and the immune system in tissue repair, focusing on cardiovascular and skeletal muscle diseaseNadia Rosenthal for testing potential lifespan-increasing agents for safety and efficacy.

Could 100 be the new 50? JAX researchers are using genomic technologies and specialized mouse models to decipher the changes that occur as a consequence of aging in order to extend our health span, delay age-related health issues, repair damaged organs and improve our quality of life.aging-research

The NIA established the Interventions Testing Program (ITP) in 2003 to standardize the testing of agents previously shown to extend the lifespan of yeast, C. elegans and other model organisms, to see whether they are as effective in mammals. The most promising of these agents are tested in genetically varied mouse populations at JAX in Bar Harbor, Maine, the University of Michigan in Ann Arbor, and the University of Texas Health Sciences Center at San Antonio.

Mice are good models for human aging because it’s feasible to study their entire lifespan, which is about two years in laboratory care. Mice and humans also share physiological systems and the vast majority of their genes, so that health effects seen in the mice are strongly likely to carry over to people. And, the special mouse populations used in the ITP studies replicate the genetic and physiological variation found in human populations.

In a study that made international headlines in 2009, Harrison and colleagues reported in Nature that rapamycin, a drug used to prevent organ rejection in transplant patients, significantly increased lifespan in both male and female mice when administered in “old age” (about 20 months for a mouse). The year before, the teams had reported that aspirin increased lifespan in males but not females. Later reports showed lifespan-increasing effects for the hormone 17αEstradiol, the type 2 diabetes drug acarbose and the antioxidant compound NDGA.

To date, the research teams have conducted 72 such lifespan experiments, involving various doses of 44 distinct agents, and 18 new agents are now in the treatment pipeline.

Genetically varied mice are good models for the clinic.

The studies at JAX are increasingly focused on interventions that extend not only lifespan but overall health, by preventing diseases of aging such as type 2 diabetes and Alzheimer’s disease.

“Use of both lifespans and health measures in mice is an effective way to find interventions that may alter human aging,” Harrison says, “because the genetically varied mice are good models for the clinic, and give rapid and reliable results, especially when used in three different sites.”

Identifying interventions that retard aging, he adds, “will offer new research directions leading to clinical treatments designed to prevent or retard deleterious changes with age. In addition, identifying health dangers of unproven treatments that are purported to have anti-aging actions will also have public health benefits.”

Harrison and his colleagues at the three ITP sites are building collaborations with researchers worldwide who are interested in the health and lifespan impacts of the tested agents. To facilitate these collaborations, the Mouse Phenome Database at JAX collects ITP data and makes the information accessible to the research community. The NIA has made an additional five-year, $680,000 grant to JAX Research Scientist Molly Bogue for managing the ITP data.