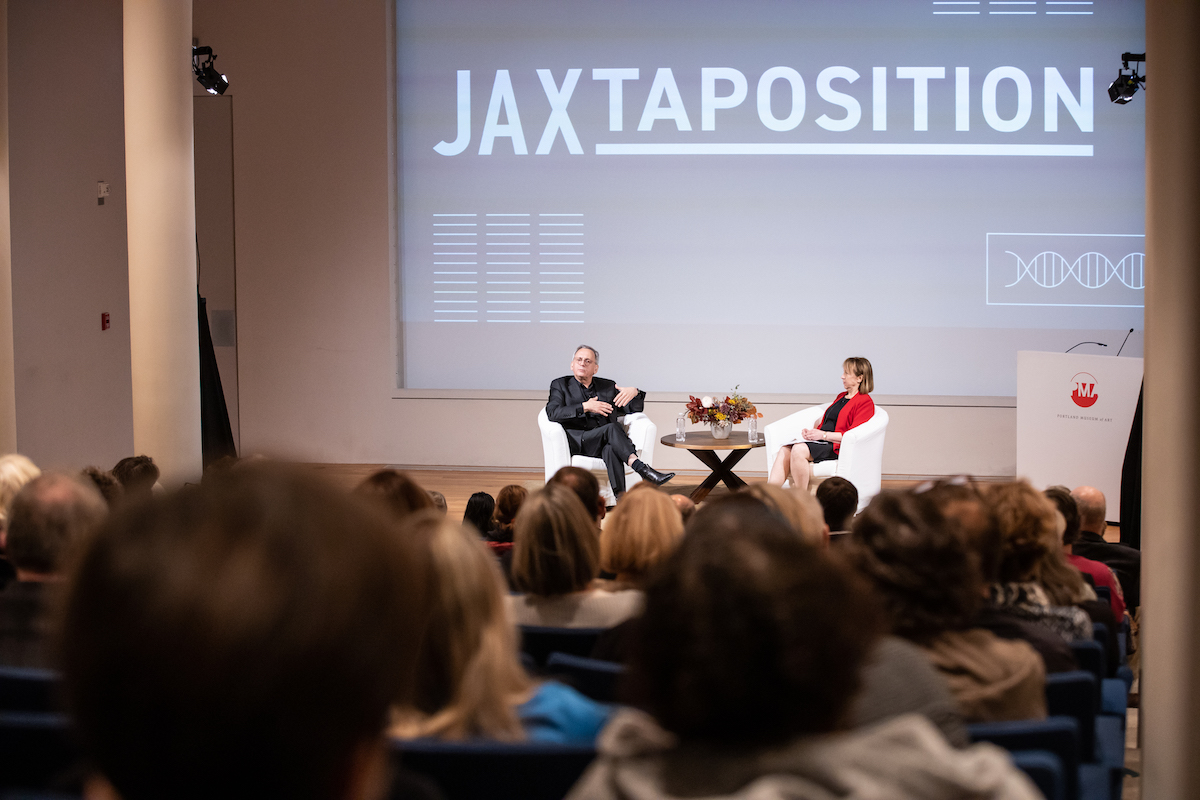 “There’s this part of the immune system that is really effective. It’s protecting you from viruses, bacteria and parasites by making antibodies,” explained Banchereau, who is professor, director of Immunological Sciences and deputy director at The Jackson Laboratory. “Once you have mounted that response that protects you, you have another part of the immune system that suppresses that response. And sometimes, because this system is like a complex piece of machinery, it derails.”

“The immune system is everywhere,” Banchereau said, “from the tip of your toe, to your brain. We immunologists go to the single cell level, and try to understand how this is related to your health or your disease.”

A major part of Banchereau’s studies include research on autoimmune disorders found in children, like systemic onset of juvenile arthritis, a disease affecting more than 10,000 children each year. Working with Virginia Pascual, M.D., Director of the Drukier Institute for Children's Health at Weill Cornell Medicine, Banchereau identified the role of a group of cytokines that help regulate immune response in the disease, which has since led to successful therapeutic interventions. “This is what I am most proud of,” noted Banchereau, “because we have changed the lives of so many people.”

He is also a pioneer in the study of lupus, an incurable, systemic autoimmune disease predominantly affecting young women. A major hurdle in lupus therapy development is the lack of knowledge about molecular mechanisms driving disease activation in individual patients.

Among his many discoveries related to lupus over the course of 20 years researching the disease, Banchereau and his research team uncovered seven distinct molecular subgroups of patients. “There’s actually probably six or seven types of lupus according to the genomic signature we see in the blood of patients,” he explained. This approach offers a new way to improve trial design and implementation of tailored therapies in lupus and other genetically and clinically complex autoimmune diseases.

“This is what the future is about,” said Banchereau.

In February of 2019, Banchereau received $4.2 million from Sanofi to identify new targets to treat triple-negative breast cancer, the fastest-growing, most metastatic and most deadly type of breast cancer, and ovarian carcinoma, which comprises 85-90 percent of all ovarian cancers.

Banchereau applies a genomic technique called long-read isoform profiling to take a genomic “fingerprint” of the proteins found on the surface of the cells. His lab has developed unique computational algorithms that accurately assemble the DNA sequence reads together like a genomic puzzle. His approach holds promise for developing more targeted and effective treatments for cancer and other diseases.

A new horizon for vaccine

Banchereau is also an expert in vaccinations, particularly how our immune system responds to them, and the aging-related genomic changes in our immune cells that can affect responses to vaccines. “80 to 90 percent of younger people who receive a flu shot respond well, while only 40 percent of people aged 65 and up respond well to it,” he said. “I’m interested in understanding why an aging individual does not respond as well to vaccines.”

A grant from the National Institute of Allergy and Infectious Diseases is allowing Banchereau and others to study how immune system function changes with age. The research team will investigate changes at the cellular and molecular level using single cell analyses, before and after vaccination, providing the insight needed for vaccines to better protect the older individuals.

“We think, eventually, in 10 years from now, we will understand why one person does respond well while the other person doesn’t,” said Banchereau.

To Banchereau, these tailored approaches to diseases like lupus, juvenile arthritis, cancer and even the flu are examples of personalized medicine at its very best.

“There are many definitions of personalized medicine, but for me, it means that each person needs to be understood and studied,” said Banchereau.

“We still have work to do, but I am very optimistic.”