Why are flu vaccines less effective in the elderly? 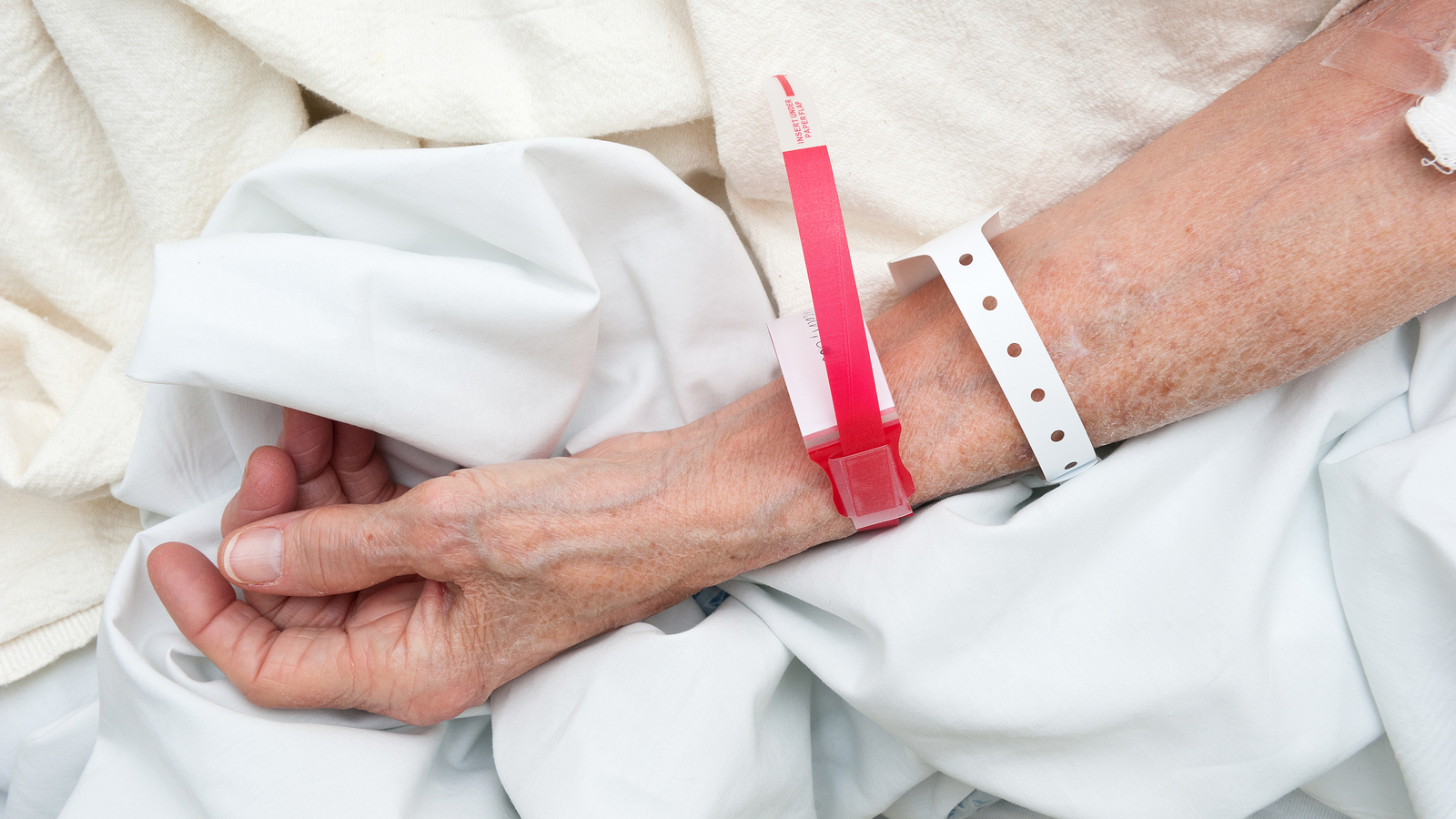 $2.8 million federal grant to The Jackson Laboratory (JAX) to understand the aging-related genomic changes in immune cells that affect responses to flu vaccines.

The National Institute of Allergy and Infectious Diseases has awarded a grant totaling $2.8 million over five years to Jackson Laboratory Professor and Director of Immunological Sciences to understand how immune system function changes with age. Single-cell analyses will allow Banchereau and colleagues to investigate changes at the cellular and molecular level, before and after vaccination, providing the insight needed for vaccines to better protect the elderly.

These studies are performed in close collaboration with George Kuchel, M.D., F.R.C.P., director of the Center on Aging at UConn Health, and UConn Health Associate Professor Janet McElhaney, M.D.  Kuchel and McElhaney are sharing samples collected from their patients.

The declining ability of the aging immune system to mount protective responses to vaccines is a major threat to the healthy, independence and survival of older adults.

In the U.S., an estimated 90 percent of deaths due to influenza are in people aged 65 and older. “The declining ability of the aging immune system to mount protective responses to vaccines is a major threat to the healthy, independence and survival of older adults,” Banchereau says.

Single-cell profiling will be used to identify immune signatures of aging from peripheral blood mononucleated cells (PBMCs). PBMCs are blood cells with a nucleus, which include the adaptive immune system’s lymphocytes (T cells, B cells, NK cells) and monocytes, but not the nucleus-lacking red blood cells. Subsets of immune cells can be distinguished based on their vaccine response, or lack thereof. The differences between those that respond and those that don’t will identify the immune mechanisms involved in a successful immune response and what impairs the response in the elderly. The research will also generate a considerable amount of molecular and functional data relevant to adaptive immunity in the elderly.

“The data will be an important resource for future studies of the elderly immune system in health and disease,” Banchereau says.