$2.3M in federal funding to JAX to support studies of aging immune system 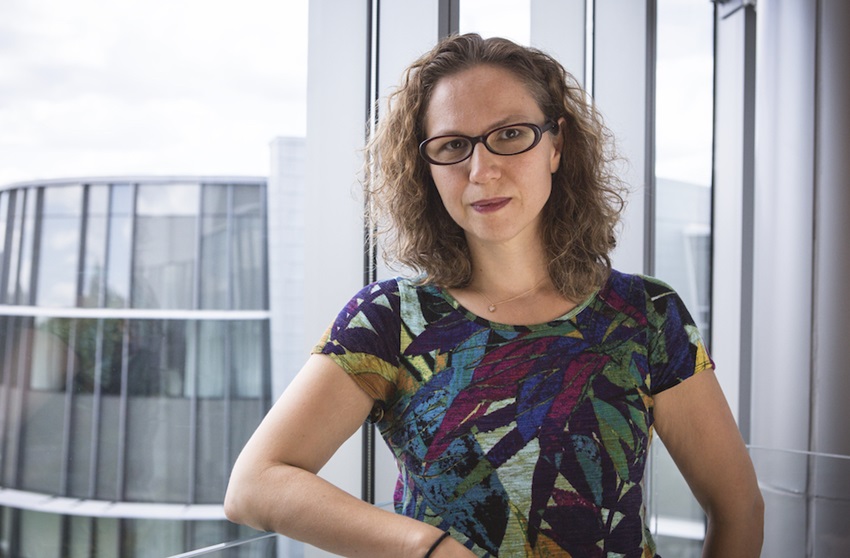 A new five-year federal research grant totaling $2,317,760 will fund studies by Jackson Laboratory (JAX) Assistant Professor Duygu Ucar, Ph.D., into the mechanisms that cause the immune system to decline with age.

“As we age,” Ucar says, “the immune system, which protects the body from infections and tumors, loses strength. The wide-ranging health consequences of this include increased vulnerability to bacteria such as pneumococcal pneumonia, vaccines working less well, and individuals becoming more susceptible to some cancers.”

The declining responsiveness of the aging immune system to combat infection is a major threat to the health, independence and survival of older adults, she notes. With the new funding from the National Institute of General Medical Sciences, Ucar will investigate the regulatory mechanisms behind the functional decline of the human immune system with aging. She will also explore how men and women age differently and look for biomarkers of healthy aging.

Chromatin shapes our DNA’s three-dimensional structure, and consists of DNA, proteins called histones and RNA. Every cell type has a characteristic chromatin structure, which dictates the functionality of this cell. With aging the chromatin structure goes through major changes that impair cell functions and lead to genomic instability. With this new grant, Ucar will investigate which genes, proteins and other regulatory elements are affected by these changes, using the latest genomics technologies and developing novel computational methods.