When we think of the inner ear, we think of its role in our sense of hearing and balance. However, within the last decade, numerous studies have produced compelling evidence that the inner ear has another important function – the regulation of our breathing rate. These studies have established that inner ear dysfunction correlates with low breathing rates and sudden infant death syndrome (SIDS). A study led by Daniel Rubens. M.D., of the Seattle Children's Hospital, Seattle, Wash., further substantiated this correlation. The study reported that mice with inner ear injuries do not adapt their breathing rate to changes in CO2 levels and offered insights into the causes of SIDS and other diseases linked to inner ear dysfunction (Allen et al. 2011; USA Today 2011).

Dr. Rubens and his team undertook their study because people with inner ear diseases often suffer from "compensated respiratory acidosis," a condition in which decreased respiration lowers blood pH (acidosis) and raises blood CO2 (hypercapnia). Normally, hypercapnia induces a reflex – such as arousal or head turning during sleep – that increases breathing rate and access to oxygen. Evidence suggests that this reflex fails in SIDS. The Rubens team hypothesized that the inner ear helps regulate the respiratory response to CO2 levels. To test this hypothesis, they studied the effects of induced inner ear injury on the respiratory response of CBA/CaJ (CBA, 000654) mice to abnormally high levels of CO2. Because of their acute sense of hearing at younger ages, CBA mice are commonly used in hearing research.

To induce inner ear injury in young CBA mice, Rubens and his team injected gentamycin into their inner ears. This procedure is an established method for damaging inner ear cochlear and vestibular hair cells. One week later, they compared the respiratory response of these and control mice to air containing high levels of CO2. They found that, compared to controls, mice with injured inner ears do not significantly increase their breathing rate.

The Rubens team's study substantiates that, in addition to its role in hearing and balance, the inner ear regulates breathing rate. The study may lead to novel ways of treating respiratory irregularities in people with an inner ear dysfunction. 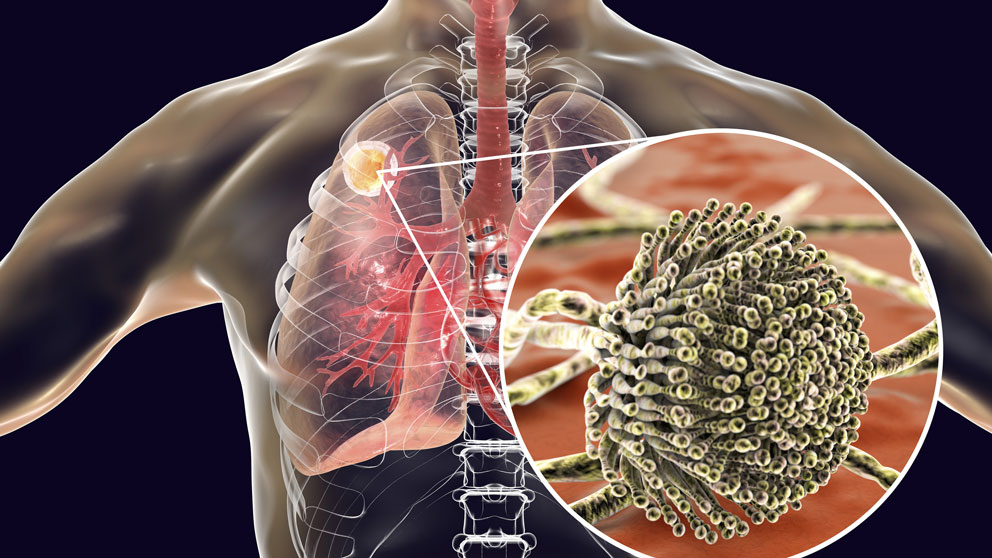 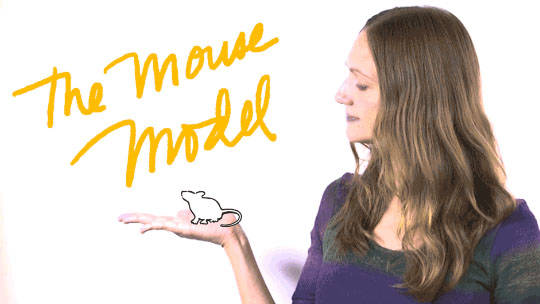