Pneumocystis carinii (P. carinii) is an opportunistic pathogen that causes severe pulmonary disease in humans, dogs, rats, mice and other vertebrate species with acquired, induced or inherited immune deficiency syndromes. The organism is not commonly found in animals that have a functional immune system. Mice with heritable or induced immunological defects are highly susceptible to infection with opportunistic organisms such as P. carinii. In production colonies, where mice are derived by cesarean section and maintained behind strict barriers, mutant mice such as "nude" and "severe combined immunodeficiency" can be maintained free of detectable levels of this organism. However, it can be very difficult to maintain a colony of mice homozygous for these autosomal recessive mutations free of P. carinii in conventional rooms without barriers.

P. carinii infections are generally diagnosed presumptively by the microscopic observation of eosinophilic amorphour material within pulmonary alveoli. Confirmation of P. carinii infections in lung sections has traditionally been done using Gomori’s methenamine silver (GMS) stain (Figure 1). The number of organisms, particularly cysts, present in any section of lung can vary greatly. Thus, results of GMS staining (which nonspecifically stains the cyst walls) can be difficult to evaluate in subclinical infections.

We have developed a series of monoclonal and polyclonal antibodies directed against P. carinii, some of which will react with all life forms of this pathogen. An immnohistochemical method, using the avidin-biotin complex technique, is now being utilized that is highly specific for this pathogen. P. carinii is easily detectable in tissue sections (Figure 2).

We began using this method to screen our immunodeficient mice for P. carinii prior to the fire in May 1989, and details of the technique can be found in the following articles: 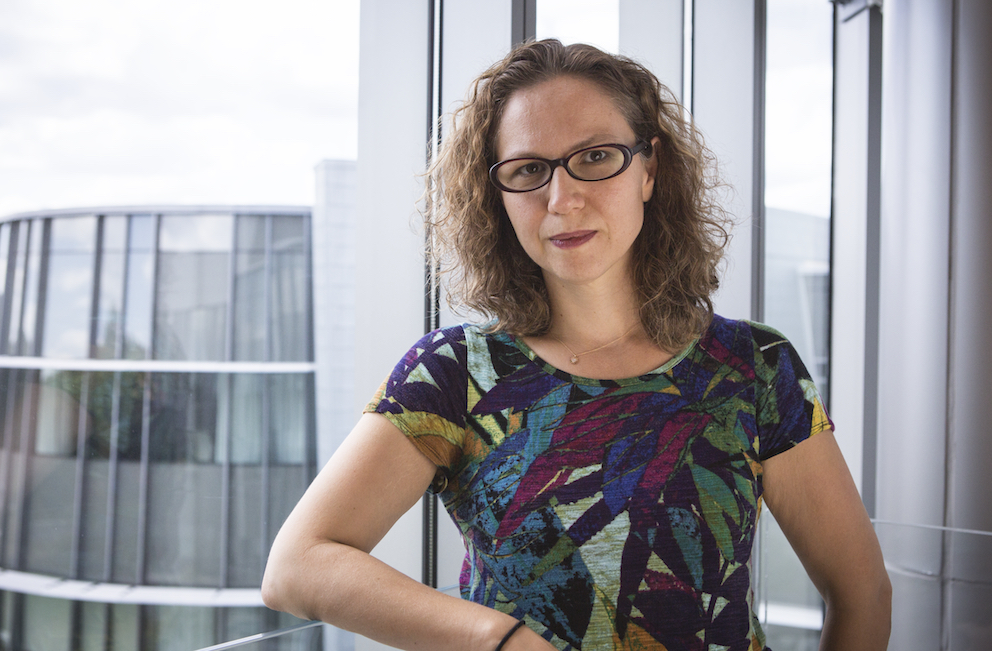 $2.3M in federal funding to JAX to support studies of aging immune system

An improved scid mouse for cancer and immunological research

Webinar: Caring for Immunodeficient Mice - from Nude to NSG™