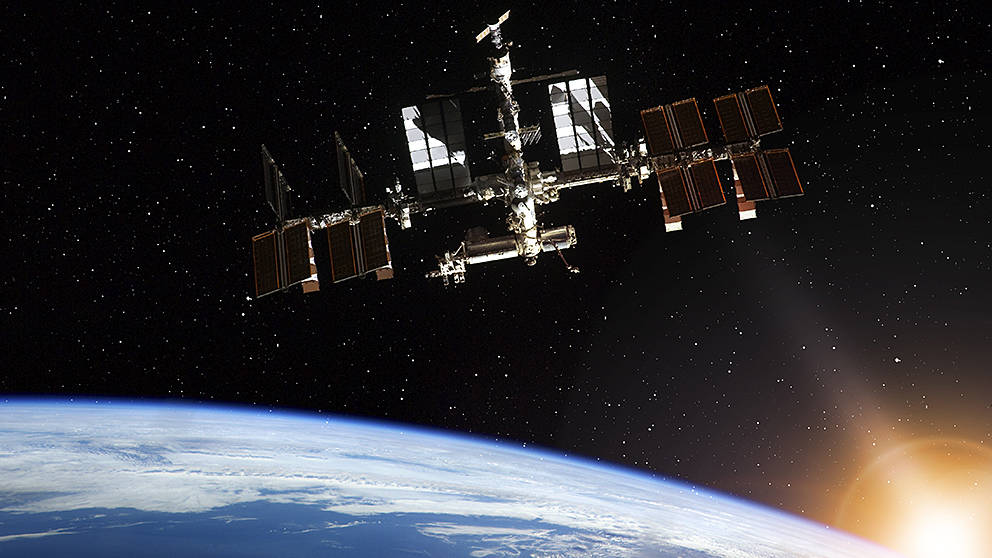 It must be fun to experience weightlessness in space. But microgravity during spaceflight has several adverse effects on astronauts, including bone deterioration, muscle atrophy, and other health problems. For more than thirteen years NASA researchers and collaborators have been using JAX mice to better understand the reasons for bone loss during space travel and to better prepare astronauts for long-duration space expeditions.

As you may know, bone is a dynamic tissue that is continually built, broken down, and rebuilt in a process called remodeling. The activity of bone-resorbing osteoclasts is normally balanced by their counterparts: bone-producing osteoblasts and a cell type called osteocytes that sense workload and respond by inducing osteoblast activity.

Microgravity is known to cause osteoclast-mediated bone resorption as soon as 5 days after liftoff. In studies spearheaded by NASA Research Scientist and Director of the Bone and Signaling Laboratory, Dr. Eduardo Almeida and others, JAX’s C57BL/6J mice have participated in 3 expeditions to the International Space Station to investigate the mechanisms that underlie microgravity-induced bone loss.

In Dr. Almeida’s latest study, 16-week-old female C57BL/6J mice were subjected to 15-days of microgravity during the space shuttle Discovery’s STS-131 mission in April, 2010. During this mission, the NASA team investigated changes in molecular gene expression and cellular mechanisms in the mice during their two weeks in orbit.

Following the animals’ return, the investigators discovered the following changes when compared with a synchronous control group that were housed in identical Animal Enclosure Module (AEM) habitats but remained on Earth:

3. 197% increase in the number of osteoclasts (a marker for osteoclastic bone degeneration)

5. Upreguation of matrix metalloproteinases (MPP) (a marker for osteocytic osteolysis)

Figure 1. Cross-sectional diagram of a femur demonstrating the location and morphology of oseteoclasts, osteoblasts and osteocytes that participate in bone remodeling on Earth (left) and in space (right).

These studies show that, as observed in astronauts, the pelvic and femoral bones in mice exposed to weightlessness rapidly lose mass and that both osteocyte and osteoblast numbers are reduced. In sum, microgravity-associated bone loss in C57BL/6J mice is not limited to osteoclastic degradation, but also involves osteoblastic and osteocytic degenerative responses.

Figure 2. The effects of bone loss are illustrated on the left panel. Astronaut Wakata displays a bisphosphonate distribution card. He and his colleagues take bisphosphonate once a week and exercise to prevent bone loss and decrease the risk of bone fractures while aboard the International Space Station. (Images courtesy of NASA).

Outstanding questions still remain: what is the quality of the new bone formed in space, and does it have the same structure and strength as bone formed under normal gravity?

We hope that long-term studies using JAX mice (see video below) will continue to provide valuable information that will advance not only future space missions, but also lead to treatments for common bone diseases in earthbound humans, such as osteoporosis and the bone loss observed in bedridden patients. 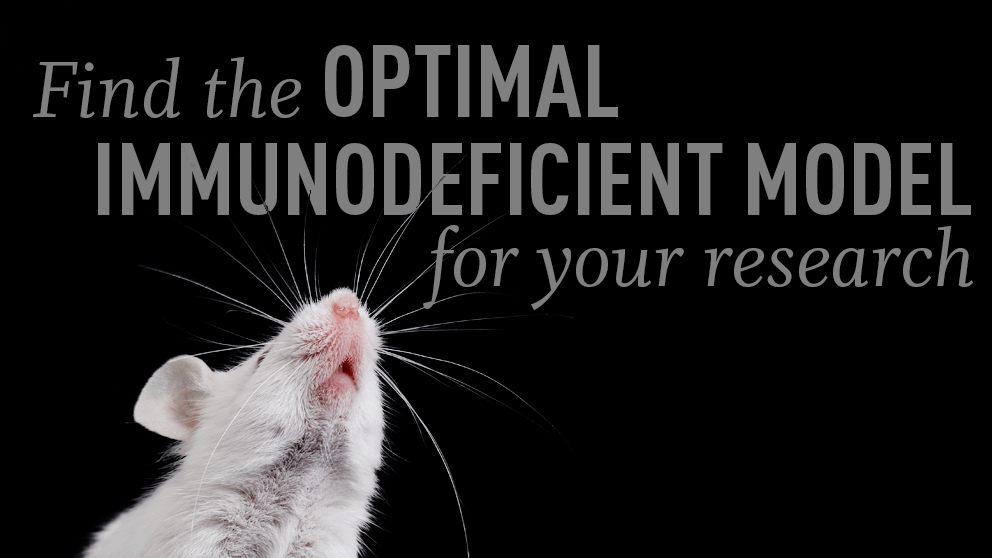 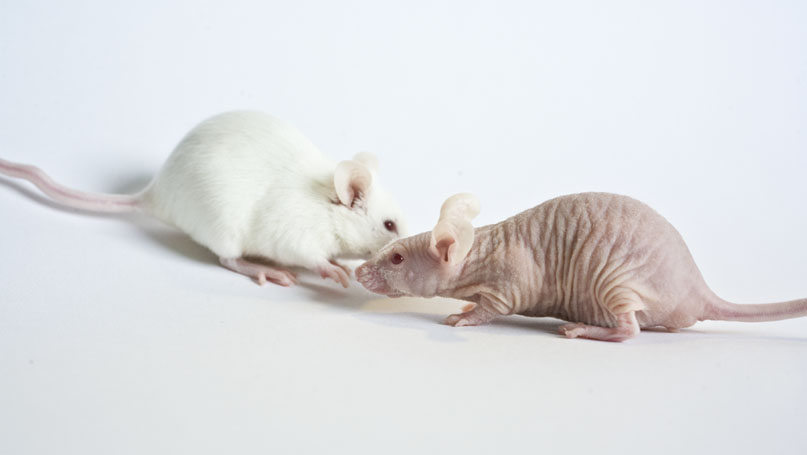