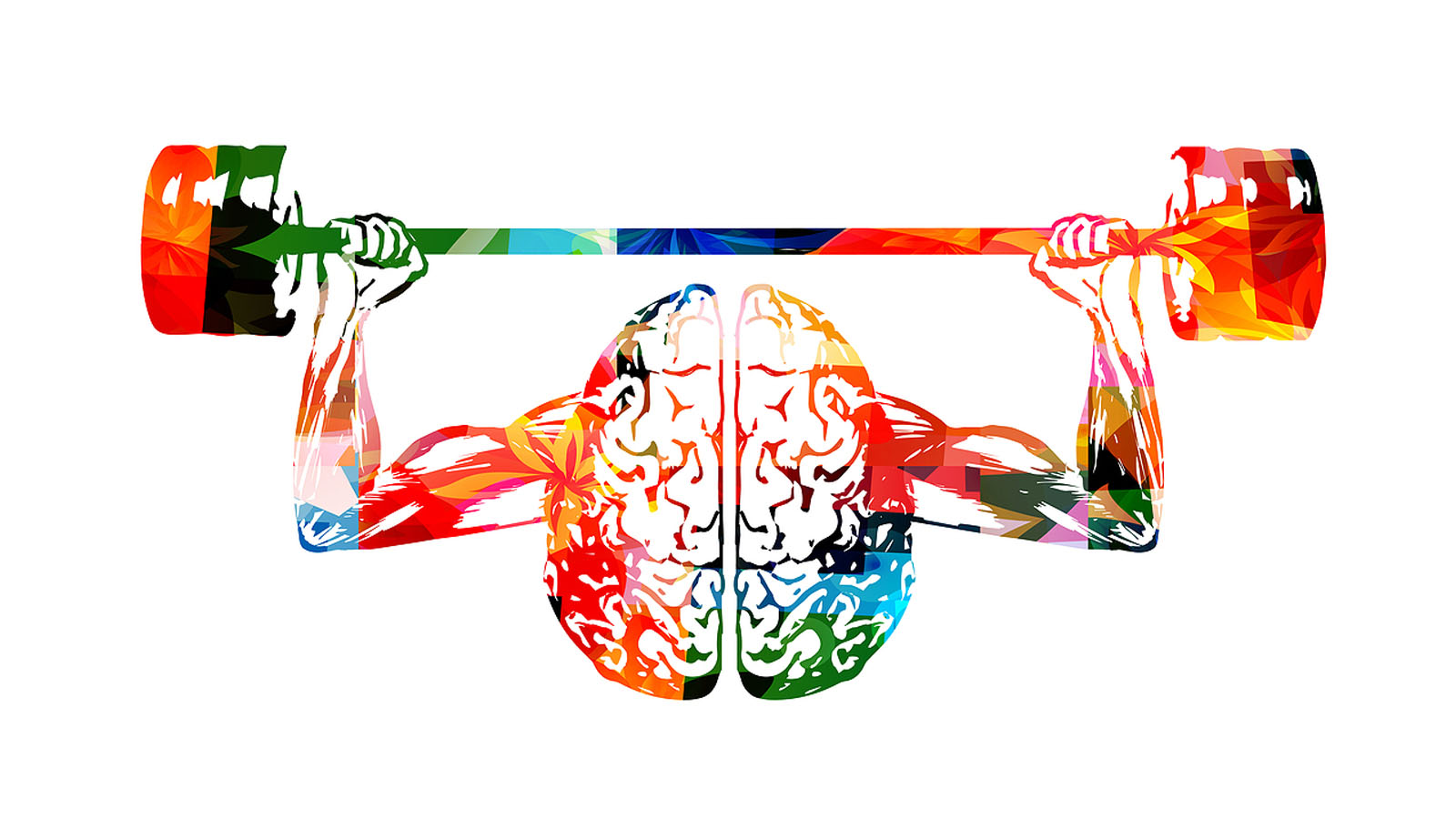 There are only three human genes that, when mutated, are known to cause early-onset Alzheimer’s disease (AD) and most AD mouse models emulate these genetics. However, more than 90 percent of AD patients don’t carry these mutations, and instead develop late-onset AD by showing dementia symptoms little later in life, caused by a combination of genetic and environmental susceptibilities that are still not fully understood.

Given the lack of success of AD drugs in human trials, which are administered after AD disease detection (e.g., cognitive decline, buildup of beta-amyloid in the brain), knowing how these genetic and environmental susceptibilities contribute to the progression to symptoms—and how to spot them early—will likely provide the best, and perhaps only, preventative or therapeutic window.

Researchers are therefore investigating how the factors that affect late-onset AD risk actually change disease susceptibility.  While aging is the greatest overall risk factor, the greatest genetic risk factor for late onset AD is APOEε4, an allele (form) of the apolipoprotein E gene that significantly increases AD risk, and the greatest modifiable environmental risk factor is physical inactivity. In “APOEε4 and exercise interact in a sex-specific manner to modulate dementia risk factors,” published in Alzheimer’s & Dementia: Translational Research and Clinical Interventions, a journal of the Alzheimer’s Association, a team led by Jackson Laboratory (JAX) Professor Gareth Howell, Ph.D.Applies genetics and genomics approaches to study age-related neurodegeneration associated with Alzheimer’s disease, dementia and glaucoma.Gareth Howell , Ph.D., and former Tufts University graduate student Kate Foley, Ph.D., show how exercise affects AD-relevant traits in the body and brain in mouse models. Interestingly, the effects are influenced by both APOE genotype and sex in the mice.

On the running wheel

For the study, the researchers worked with mice with either one or two copies of the APOEε4 allele, APOE ε3/ε4 and APOEε4/ε4 respectively. APOE ε3  carries a neutral risk for late onset AD, so they used APOE ε3/ε3 mice as controls. The mice were provided access to either an unlocked or locked running wheel, and the ones with unlocked wheels could run as they wished. From ages one to 12 months, the mice were measured for weight, body composition and cholesterol across genotypes and activity levels. Interestingly, age-dependent weight gain was most limited in female, not male, mice with the APOEε4/ ε4 genotype. Only APOEε4/ ε4 female mice that ran also showed significantly less fat mass and fat percentage than sedentary mice, while for males, the APOE ε3/ε4 mice showed the greatest reduction in age-related lean and fat mass accumulation.

But how did running and APOE genotype affect daily activities in aging mice? It’s an important question, as in humans with AD, normal activities such as sleep, movement and eating often change before any significant cognitive declines appear. Again, there were important differences between the sexes and genotypes in both feeding and general movement at 11 months. Specifically, APOE ε3/ε4 sedentary male mice ate more than their sedentary counterparts of other genotypes, while no feeding differences were noted amongst genotypes in the running male mice, indicating that the APOE differences were mitigated by running in males. For general movement, it was sedentary female APOEε4/ε4 mice that exhibited significant reduction relative to the other sedentary genotypes. The APOE genotype also affected energy expenditure and changed the effects of running on gene expression in the brain in a sex-specific manner.

Exercise is beneficial, but with a catch?

Exercise is considered to have beneficial effects, but the results show that results for individuals are likely to vary. The APOE genotype impacted many of the effects of running in the mice, across a number of relevant metrics. Also of note is the sex-specific nature of many of the effects. Women are at a higher risk for AD than men, and given that sex and the APOE genotype may affect the efficacy of exercise interventions to reduce AD risk, both should be taken into account in any future studies. The study also underlines the importance of including the APOEε3/ε4 genotype as well as the highest risk APOEε4/ε4 in mouse studies to improve alignment with human studies. 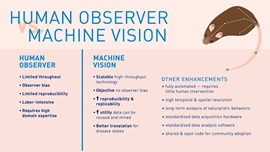 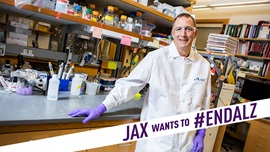