JAX Professor Robert Burgess, Ph.D., investigates the genetic and molecular mechanisms underlying peripheral nerve degeneration in CMT, and his new findings may advance cutting edge genetic treatments for this and other rare disease.

Charcot-Marie-Tooth disease (CMT) is actually a family of genetic disorders in which the peripheral nerves undergo progressive damage. Peripheral nerves carry signals and sensory information back and forth between the brain and spinal cord and the rest of the body, including the nerves that control muscle activity. Longer nerves are affected first, meaning that symptoms usually begin in the feet and lower legs, then may affect the fingers, hands and arms. Cases can vary in severity, from significant physical disability to few or even no symptoms.

Jackson Laboratory (JAX) Professor Rob Burgess, Ph.D.Studies the molecular mechanisms of synapse formation, development and maintenance in peripheral neuromuscular junctions and retina.Robert Burgess , Ph.D., investigates the genetic and molecular mechanisms underlying peripheral nerve degeneration in CMT. Previous research in both humans and model organisms has shown that dominant mutations in aminoacyl transfer RNA-synthetases (aaRSs) cause degeneration of peripheral motor and sensory nerve structures. aaRSs “charge” transfer RNAs (tRNAs) with particular amino acids, which are then brought to ribosomes for the assembly of proteins based on messenger RNA (mRNA) templates. tRNA dysfunction can lead to impairments in protein production, known as translation, and consequences within the cell.

In “The integrated stress response contributes to tRNA synthetase-associated peripheral neuropathy,” published in Science, Burgess and a team of JAX researchers and collaborators from around the world expanded upon an observation from work using Drosophila (fruit flies). There, overexpression of mutant aaRSs caused decreased protein translation, even if they were still able to charge tRNAs with amino acids as normal. So what caused the decrease? Was it a new function acquired by the mutant aaRSs, or was cellular stress involved? To investigate, the team used mouse models of CMT carrying a dominant mutation in Gars, the aaRS specific for the amino acid glycine. The mice also displayed impaired translation in their motor neurons, but not in the heart or liver, indicating that they provided a good model to determine the underlying mechanisms of motor neuron damage.

“The fly and mouse models have really been key for figuring out the disease process,” says Burgess. “This is especially true for rare diseases like CMT, where we are limited in access to patients and resources like large human genetic studies.”

Comparing the mRNAs associated with ribosomes in the Gars mutant mice compared to normal, wild-type mice, the researchers found that the upregulated genes indicated cell stress and the activation of a pathway known as the integrated stress response (ISR). Activation of the ISR was specific to spinal neurons known as alpha motor neurons, which innervate skeletal muscle, as well as a subset of sensory neurons. A related mouse model for a different form of CMT, which carries in a mutation in tyrosyl tRNA-synthetase, or Yars, also exhibited activation of the ISR in alpha motor neurons.

The ISR is activated by four kinases, specialized enzymes that regulate the biological activity of other proteins. Previous studies had shown that ISR activation through one of them, known as GCN2, was associated with translation impairment and ribosome stalling. To see if Gcn2 plays a role in the ISR observed in the CMT mouse models, Burgess crossed a Gars mutant mouse model with mice lacking Gcn2. The Gars mutant typically has disease onset at only two weeks and lose many motor and sensory axons through two months of age, after which progression slows. While the neuron dysfunction began in the absence of Gcn2, progression was prevented. Indeed, the mice improved at eight and 16 weeks, so that by 16 weeks, body weights and motor neuron performance were restored to near wild-type levels.

The future of tRNA treatments

Further investigation revealed that the mice lacking Gcn2 also lacked ISR. Treating Gars mutant mice with a GCN2 inhibitor (GCN2iB) also improved body weight, motor performance and nerve conductive velocity, although the magnitude of the effects were greater in male than in female mice. Taken together, the findings indicate that aaRS mutations can activate the ISR through GCN2 in particular motor and sensory neurons, and that inhibiting GCN2 may be an effective therapeutic strategy for patients. A second paper in the same issue of Science from the laboratory of Erik Storkebaum, Ph.D., on which Burgess and JAX colleagues are also authors, provides a biochemical mechanism for how the mutant aaRSs activate GCN2 and the ISR.

“These exciting findings by Dr. Burgess and his colleagues may accelerate the development of effective treatments for tRNA synthetase-associated inherited peripheral neuropathies,” says Glen Nuckolls, Ph.D., program director at the National Institute of Neurological Disorders and Stroke, part of the National Institutes of Health. “They also advance and reinforce the value of understanding the basic cell biology of neurons.” 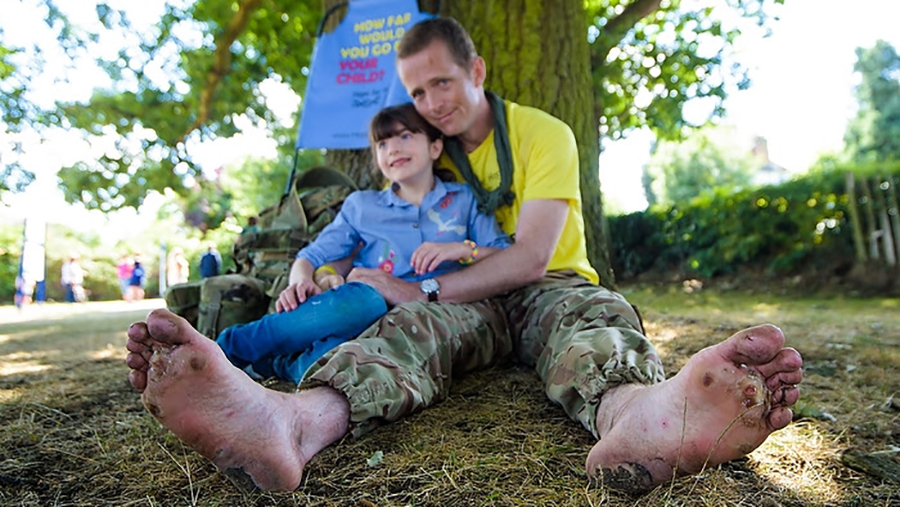 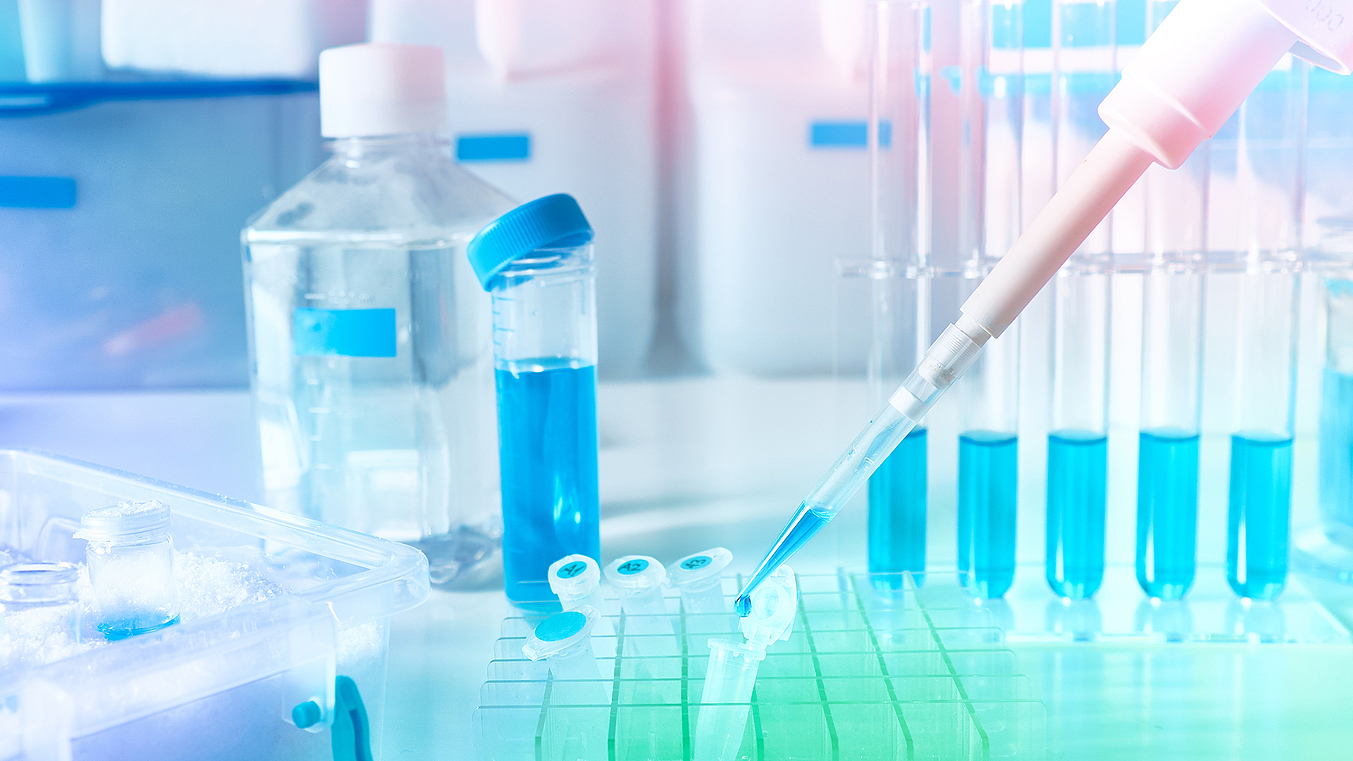 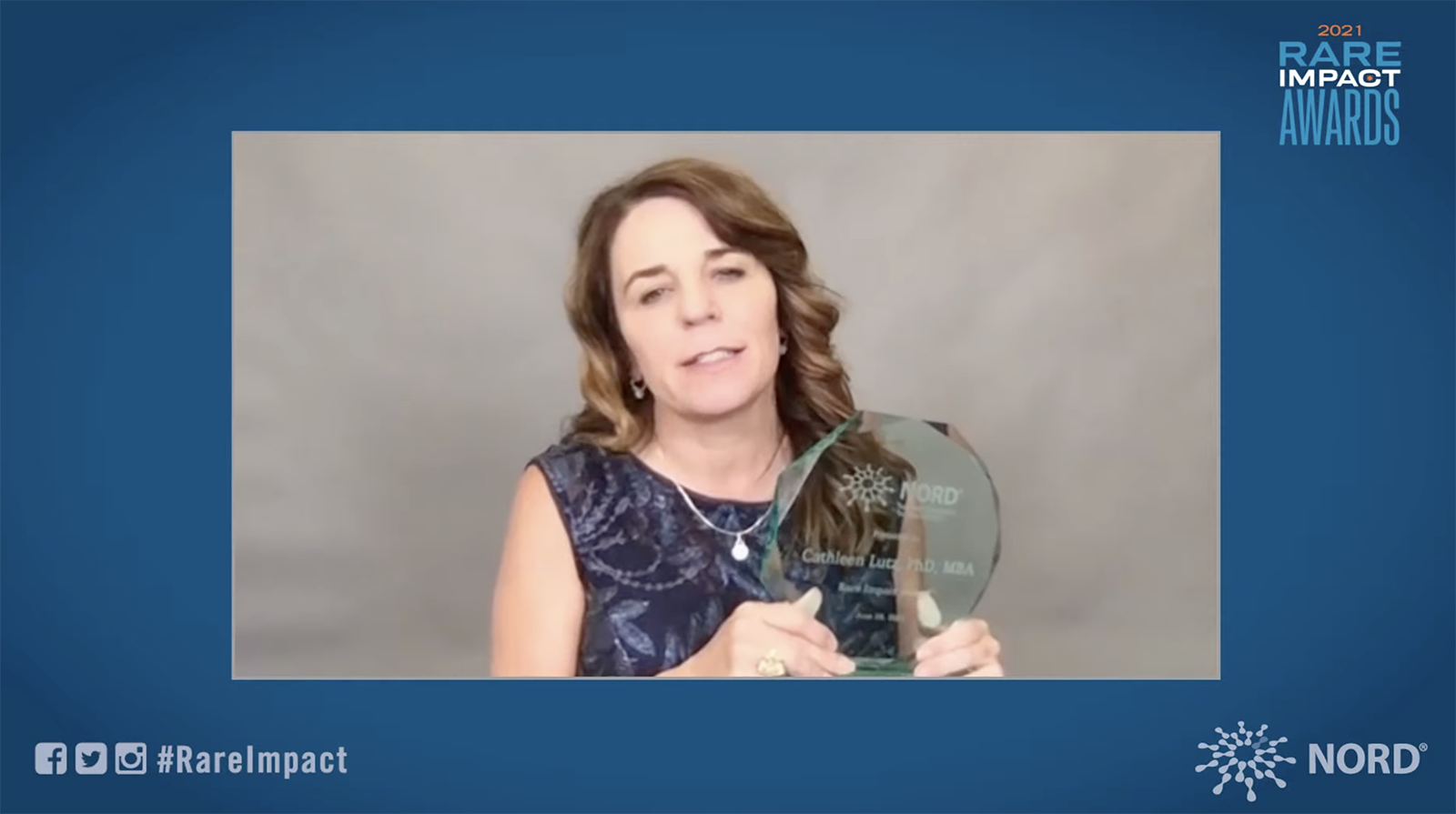