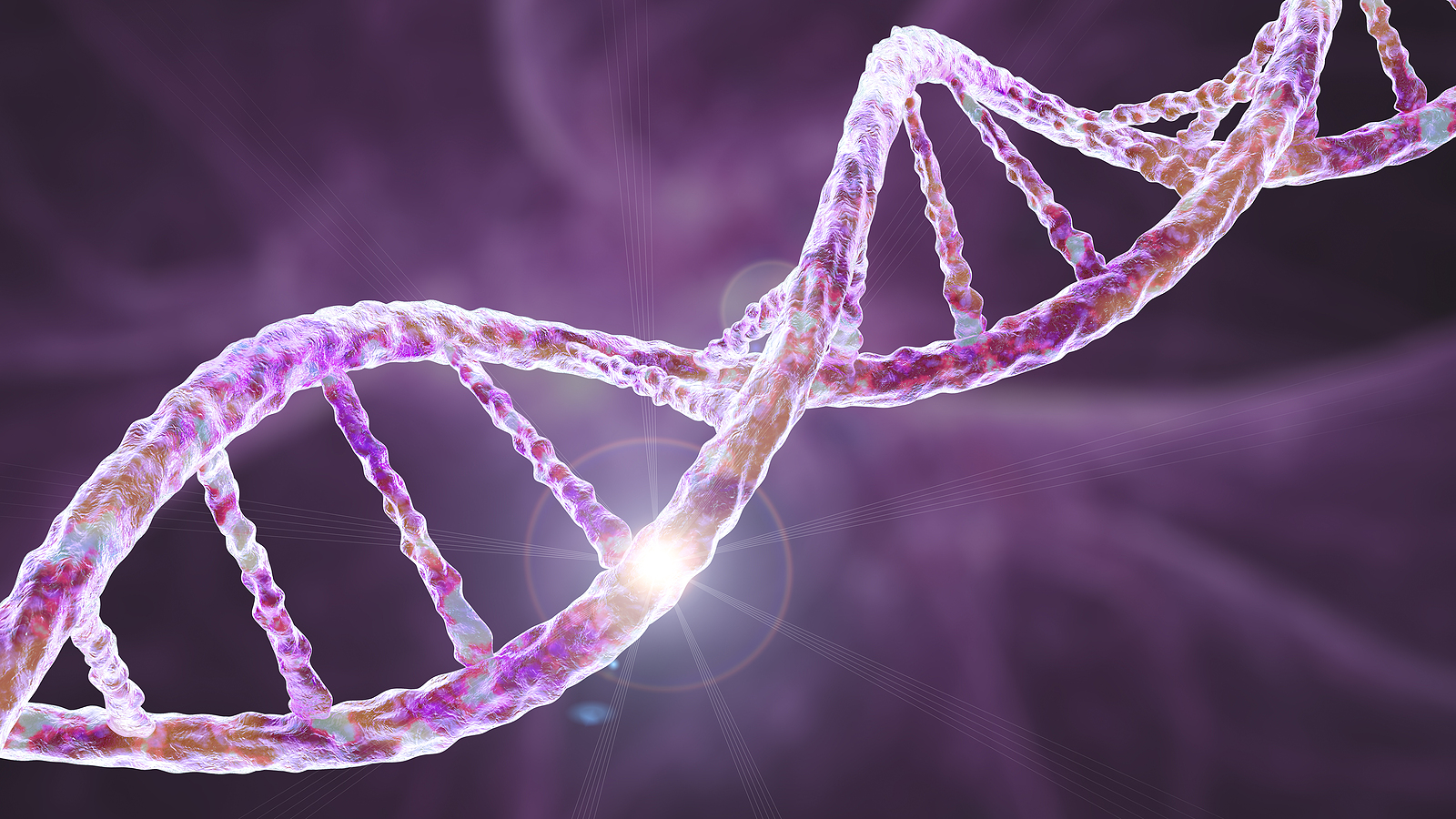 Whole exome and whole genome sequencing have greatly improved the diagnosis of Mendelian disorders and diseases. And it’s getting better, as the diagnostic yield has improved from 16%-25% in early studies to 35%-60% currently, sparing many patients and families from a long and arduous diagnostic odyssey to find the root cause of disease.

When a messenger RNA (mRNA) is first transcribed from its DNA code, it carries the information needed to make a functional protein, but not in final form. After it exits the nucleus as a pre-mRNA, and before it’s translated to a protein by a ribosome, it undergoes what is known as the splicing process. Certain segments (introns) are deleted and others (exons) are retained, and the remaining exons are spliced together into a mature mRNA transcript that will yield a protein with the correct amino acid sequence.

Splicing is tightly controlled, but mutations and other variations in the DNA sequence may disrupt it. Defective splicing can lead to skipped exons, included introns and other errors in the mRNA transcript that is translated. The resulting protein is unlikely to function properly, potentially leading to disease. In fact, research has shown that at least 15 percent of all disease-causing genetic variants are ones that affect pre-mRNA splicing. It is therefore vital to identify and interpret variants in the DNA sequences that alter splicing as part of clinical sequencing and diagnostics.

Certain splice-altering variants are relatively easy to identify, occurring in two-base sequences at either end of introns. These “canonical” AG/GT sequences are highly conserved, meaning that they remain the same across proteins and even between species, and any change to them is a red flag in diagnostic whole genome or whole exome sequence analysis. But there are many other genetic variants at other locations within the genome that affect splicing function. These non-canonical variants are far more difficult to identify and associate with a disease diagnosis.

SQUIRLS was trained on a large dataset of non-canonical splice-affecting variants, and as such performs particularly well in identifying difficult-to-classify variants located outside the canonical sequences. Using a test dataset, the team demonstrated that SQUIRLS matches or outperforms four previously published algorithms and methods in assessing and prioritizing splice variants in clinical sequence data. SQUIRLS can be used either on its own or as part of a diagnostic exome/genome pipeline to improve causal splice variant recognition.

Importantly, it also outputs results with visualizations and assessments of each feature, allowing users to quickly see how SQUIRLS prioritized the variants, a necessity for busy clinical workplaces.

Initiatives such as the UK 100,000 Genomes project are making genomic medicine part of everyday healthcare and expanding the use of genome data in rare disease diagnosis. It is therefore crucial to continue to improve diagnostic yields while maximizing speed, efficiency, and ease of use. SQUIRLS represents an important step forward for the Mendelian disorder diagnostic toolkit, providing fast, accurate analysis of splice-affecting variants that were previously difficult to assess.