Actinin research focuses on the heart 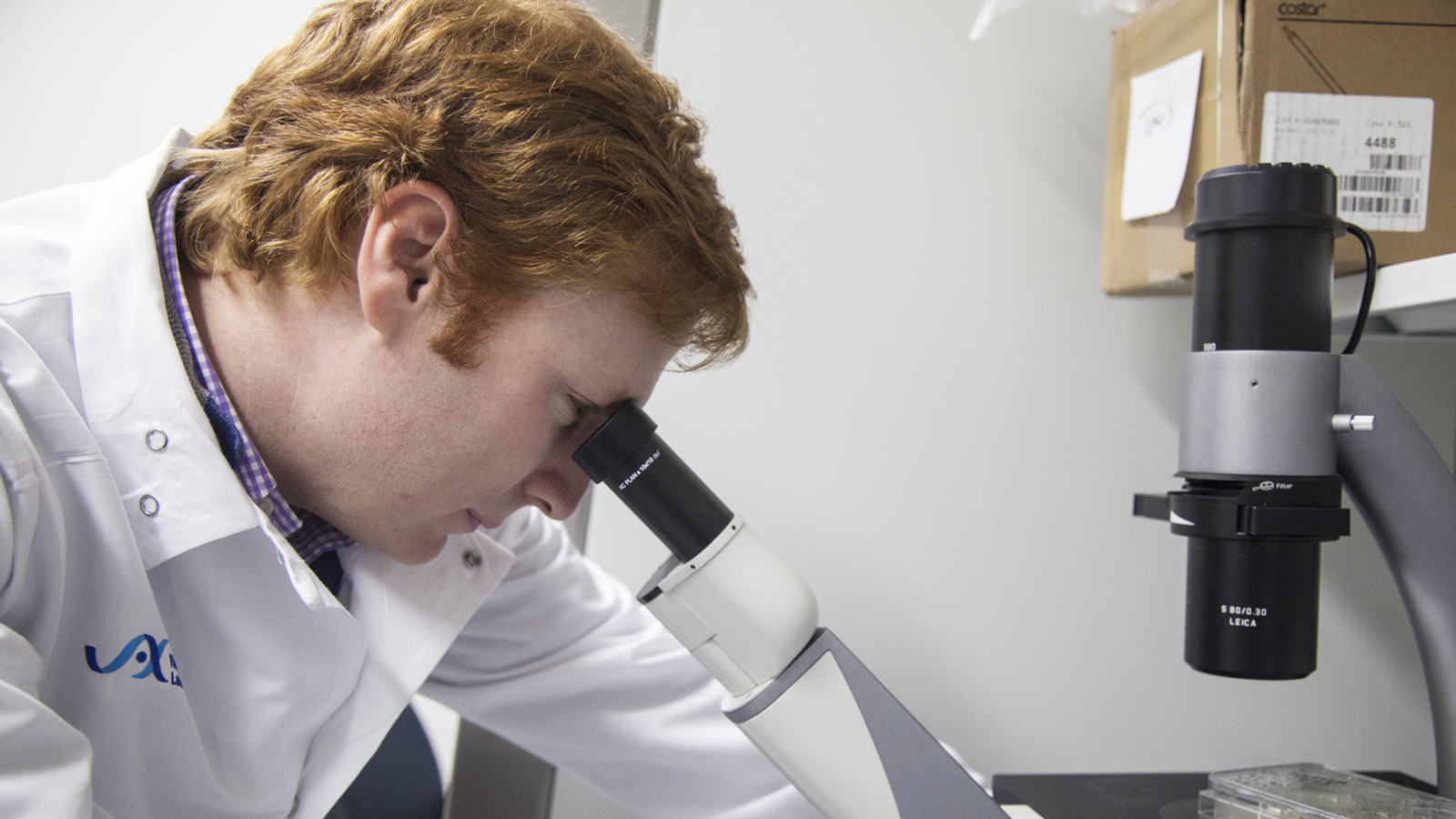 Actinin proteins make up part of the cytoskeletal structure of cells by crosslinking the actin filaments that are responsible for muscle contraction. Ubiquitously expressed and highly interactive with other cell structures, actinin performs many functions from cell signaling to transcription regulation.

Actinin is a protein that performs many functions, from cell signaling to transcription regulation to comprising part of a cell’s physical structure. In heart cells, actinin has been shown to play a role in regulating the assembly and activity of sarcomeres. As the functional unit of heart cells, sarcomeres are the structures that contract and relax as the heart muscle pumps blood. Mutations in the actinin gene have been linked to hypertrophic cardiomyopathy, a defect in the walls of the heart that can lead to heart failure. Despite the harmful consequences of actinin malfunction, little is known about exactly how intermolecular interactions involving actinin control the functionality of sarcomeres.

Researching the heart on a genetic level

In a paper published in Cell Reports, “Actinin BioID reveals sarcomere crosstalk with oxidative metabolism through interactions with IGF2BP2”, a team of researchers including Jackson Laboratory Assistant Professor  J. Travis Hinson, M.D.Utilizes genomic approaches like CRISPR/CAS to interrogate mechanisms of inherited cardiovascular disorders especially those that lead to heart failure.Travis Hinson , M.D, present a detailed portrait of one of actinin’s interprotein interactions and provide a compendium of proteins that could be the focus of further study.

The team began by using BioID tagging in models of cardiomyocytes, the beating cells in the heart, to identify proteins that interacted with actinin during sarcomere assembly. The cardiomyocytes were produced from induced pluripotent stem cells (iPSCs). In total, the researchers identified over 300 actinin proximity partners, 19 of which were part of a network of RNA-binding proteins.

Hinson and his colleagues chose to do an in-depth analysis of one RNA-binding protein, IGF2BP2, that controls the electron transport chain transcript localization in the areas around actinin. Genome-wide association studies have shown that IGF2BP2 is linked to type 2 diabetes, which can cause cardiomyopathy. The research team partially disrupted the interaction between actinin and IGF2BP2 and found that cardiomyopathy-model cells had lower rates of oxygen consumption and decreased cell survival, indicating a reduction in oxidative metabolism. From this, the team concluded that the actinin-IGF2BP2 interaction plays a role in the ability of cardiomyocytes to metabolically adapt to stressors like the pathogenic sarcomere activation involved in hypertrophic cardiomyopathy.

While iPSC-differentiated cardiomyocytes are limited by their ability to model only immature cells, the discovery of a connection between actinin and cell metabolism paves the way for further study of the actinin’s interactions with IGF2BP2 and other RNA-binding proteins, as well as its role in the development of diseases such as diabetic cardiomyopathy. The study also produced a database of hundreds of additional actinin partners that could be key to advancing our understanding of and ability to treat heart failure and other disorders related to actinin mutations.