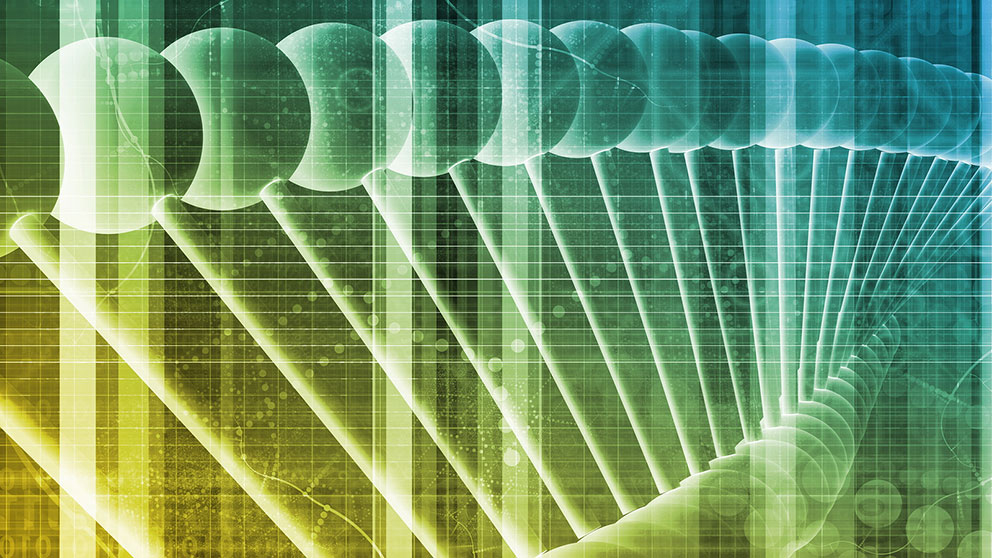 Why does the risk for cancer, cardiovascular disease and other diseases increase with age? These complex diseases, which involve multiple genes interacting with a person’s environment over time, are also influenced by dysfunctions in the immune system, says computational biologist and Jackson Laboratory (JAX) Associate Professor Duygu Ucar, Ph.D.Develops computational models using genome datasets to study gene regulation and identify hypotheses for genomic medicine.Duygu Ucar, Ph.D.

“Aging is linked to deficiencies in immune responses and increased systemic inflammation,” Ucar says, noting that recent advances in genomic profiling techniques provide an opportunity to uncover aging-related changes in human cells or tissues, and to link these changes to health and lifespan. “The wealth and complexity of data produced using these technologies is ever-increasing, as is the need to develop advanced computational methods to mine and integrate these data.”

Ucar leads an annual scientific conference series, “  Virtual | Systems Immunology in Aging and Complex DiseasesSystems Immunology in Aging and Chronic Diseases of Aging ,” presented at The Jackson Laboratory for Genomic Medicine in Farmington, Conn., by she and JAX Professor , in collaboration with the George Kuchel, M.D., of the UConn Center on Aging and Bérénice Benayoun, Ph.D., of the USC Leonard Davis School of Gerontology. A new three-year grant from the National Institute on Aging totaling $103,140 will help to support this conference series.

This conference brings together interdisciplinary scientists including clinicians, experimental and computational biologists, and immunologists. “The JAX Systems Immunology conference was designed to break down silos of specialization,” Ucar says, “and coalesce leading scientists with shared interests in understanding immune aging at the systems level and its role in aging-related diseases.”

The format of the conference is unique, Ucar says. A two-day seminar series with speakers from around the world is followed by a hands-on computational training for trainees on machine learning and data-mining.

“The ultimate goal of the meeting is to understand how immune system is changing with age and diseases by taking advantage of advanced genomic and computational approaches,” Ucar says.