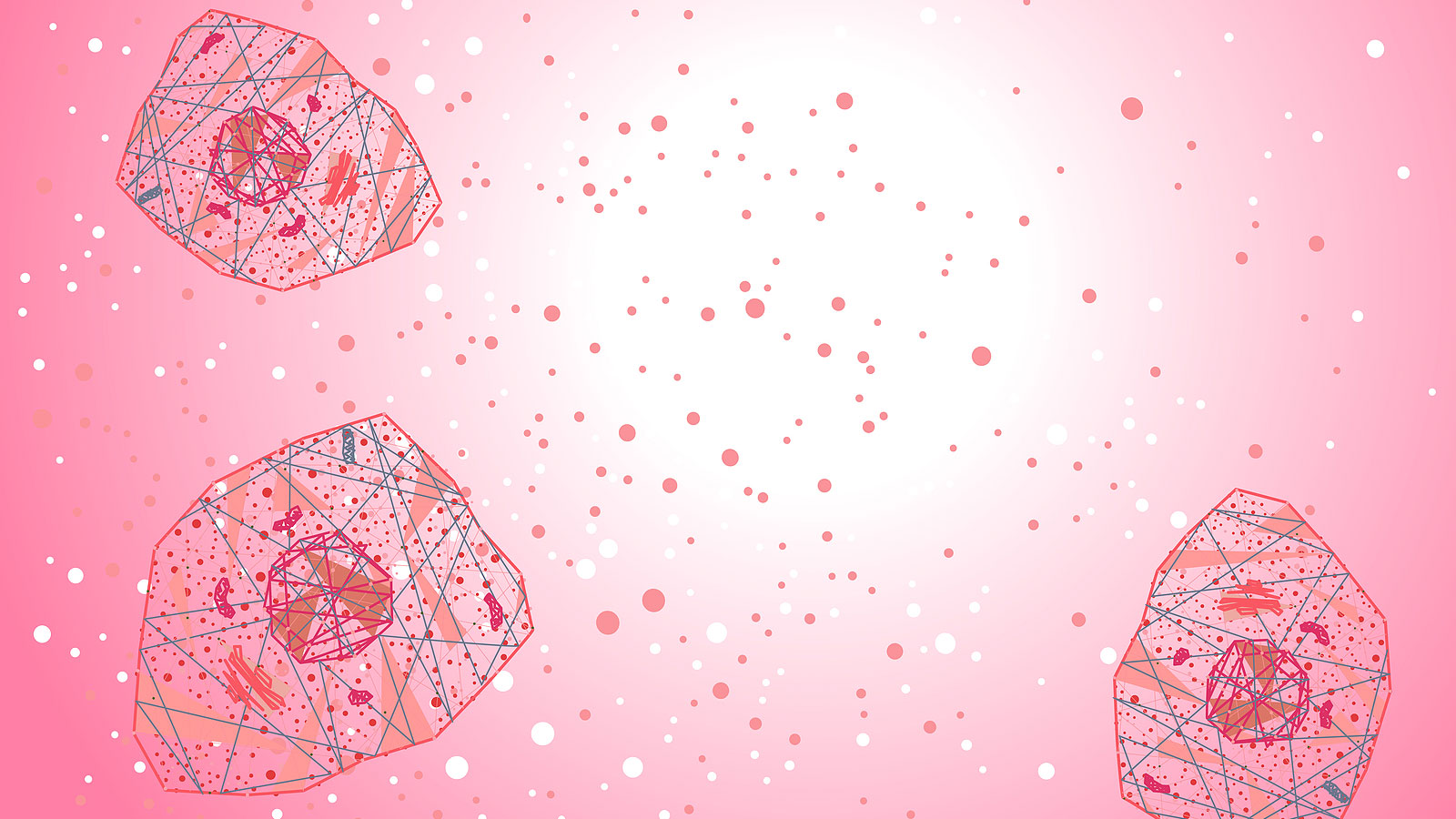 Our immune systems have an extensive network of checks and balances to prevent potential harm. The complicated array of activating and inhibiting signals works well most of the time, but when it malfunctions it can lead to significant consequences, including autoimmune diseases and excessive, even toxic immune responses. The latter, known as cytokine release syndrome (CRS), results from the rapid production of inflammatory cytokines, an important kind of immune signaling molecule. Severe cases can result in multi-organ failure and death.

Recent clinical developments have focused additional attention on CRS. Immunotherapy has become an important medical tool applied to cancer, autoimmune diseases, allergies and transplantation. Its use in cancer treatment has grown particularly rapidly, but immunotherapies also carry with them the potential for CRS as a dangerous side effect. More recently, the COVID-19 pandemic has highlighted the dangers of CRS in viral infection.

CRS is unpredictable and difficult to prevent. And, until recently, a lack of effective research tools to explore the causes and mechanisms of CRS has made it difficult to improve understanding of why and how it occurs. The Jackson Laboratory (JAX) has addressed this need with the development of a new resource for studying CRS: mouse models with engrafted human immune cells.

Starting with a widely used immunodeficient mouse (NOD-scid IL2rgnull, or NSG), JAX researchers engrafted them with human donor peripheral blood mononuclear cells (PBMCs), which include the various immune cells, to recreate a human immune response. In an initial study assessing the response to several immunotherapeutics, the researchers found that the mouse models provided a sensitive, accurate preclinical screening platform. They were also able to capture the variation in cytokine release observed in the individual human PBMC donors.

The immunotherapeutics used in the study were all monoclonal antibodies (mAbs), which block specific inhibitory components of the immune response. They included anti-CD3 and anti-CD28 mAbs, Keytruda (a checkpoint inhibitor), anti-thymocyte globulin (ATG) (anti-T cell mAb) and a TGN1412 analog (TGN1412 is a mAb therapy known as a CD28 super-agonist that produces toxic effects in humans). The mAb therapies stimulated cytokine production in the engrafted mice, at levels that corresponded with observed human responses. The researchers also compared the in vivo mouse models with in vitro whole blood or PBMC assays, the current preclinical CRS screening tools, and found that the in vivo models were more sensitive for detecting the cytokine release responses from specific donors. The results indicate that the in vivo models provide a more accurate identification of immunotherapy response variation.

A clinical trial in 2006 to test TGN1412 resulted in severe systemic inflammation and rapid CRS that endangered all recipients. Preclinical studies, including human sample in vitro screens, had not predicted the adverse effects, underscoring the need for better preclinical tools for evaluating immunotherapy response, both for scalable screening platforms and for rapid, patient-specific evaluation of cytokine responses to therapeutics. The humanized CRS model therefore is an important step forward, providing a sensitive and reproducible preclinical research platform that can be used to screen immunotherapies for host response and potential inflammatory events. It will also provide valuable insight into the efficacy of anti-inflammatory therapies in infectious diseases, such as COVID-19, that can progress to CRS.

Explore how you can gain confidence about the safety and efficacy of your therapeutic with JAX’s CRS Evaluation Studies.