Obesity is reaching epidemic proportions in the United States and many parts of the world. However, the long term effects to the brain are not clear. Now, a paper from Graham et al has shown that part of the innate immune system, the complement cascade, is necessary for some of the damaging events that occur in the brains of chronically obese mice, including weakening of blood vessels and loss of white matter. 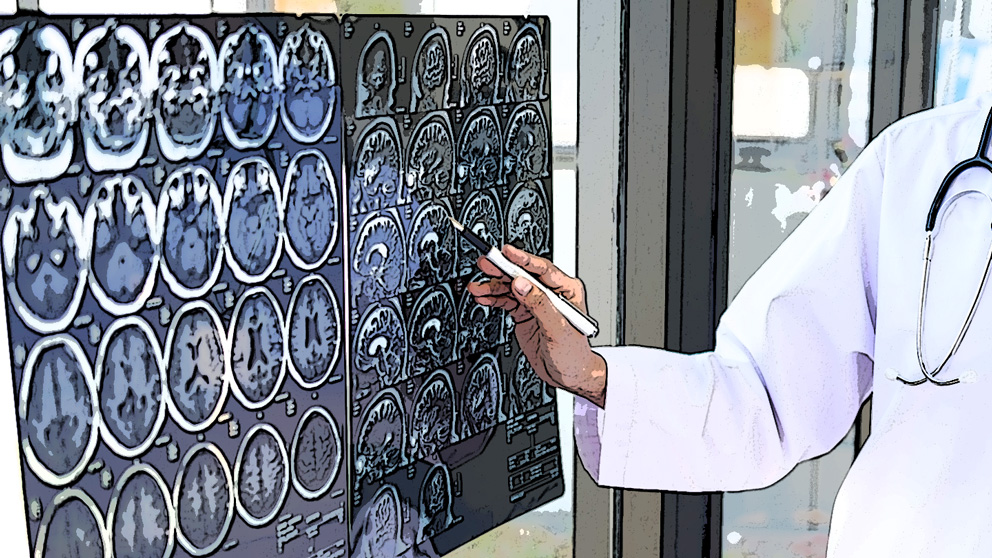 The complement system is an important part of the innate immune system. It doesn’t change during one’s lifetime, but it is able to enhance, or complement, the adaptive immune system’s response.

It’s therefore useful in the process of eliminating infectious microbes and damaged cells, and it can also promote inflammation. When not well regulated it can be deleterious, however.

Research has shown that the complement system can be activated in the aging brain, and it is associated with neurodegenerative diseases such as Parkinson’s and Alzheimer’s. More recently, it has also been linked to diseases that present with vascular deficits in the brain (commonly referred to as vascular contributions to cognitive decline and dementia, or VCID) that commonly present with neurovascular decline, white matter damage and cognitive decline. But what activates complement, and how it might combine with environmental risk factors such as diet and obesity to contribute to brain health and disease pathology, remains uncertain.

Now, in a paper published in eNeuro, research from the lab of Jackson Laboratory (JAX) Gareth Howell, Ph.D.Applies genetics and genomics approaches to study age-related neurodegeneration associated with Alzheimer’s disease, dementia and glaucoma.Associate Professor Gareth Howell, Ph.D. , shows the effects of a western diet (WD)-induced obesity on complement activation and brain health in obese mice. The researchers had previously found that obesity amplified the activity of complement-expressing microglia (the immune-like cells of the brain) in the brains of aging mice. Damage was accompanied by cognitive deficits, neurovascular decline and white matter damage. In this new study, they focused particularly on how complement-expressing microglia impact neurovascular health and white matter integrity. To determine whether the neurovascular decline and white matter damage associated with obesity was due to complement activation, the team, led by Leah Graham, Ph.D., knocked out C1qa, a gene essential for the activation of the complement cascade, in mice.

Importantly, even when fed a WD, the C1qa knockout mice displayed far less neurovascular and white matter damage than wild-type mice fed the same diet. The results, for the first time, implicate the complement cascade in obesity-induced neurovascular and white matter damage. Given that C1qa was deleted in all cells of the body, it remains to be determined whether the protective effects are due to inhibiting systemic complement activation or specifically complement-expressing microglia. Nonetheless, there is growing evidence that further exploration of complement inhibition may yield a viable route for preserving brain health throughout aging and in obesity.