The bacterial species Staphylococcus (S.) epidermidis is similarly universal on human skin and its sub-strains can have both protective and adverse roles. To assess the strain diversity, Oh and her team analyzed 1,482 S. epidermidis genomes from the skin of five healthy people. Diversity arises within skin sites through the transfer of genes between bacteria and natural selection and can lead to the spread of antibiotic resistance genes on a single individual. The mix of strains can modulate virulence and metabolism, indicating that the evolution of microbial colonies on a single person affects function. To make clinically relevant predictions for these functions, however, researchers will need to extend large-scale screening at the individual strain level and greatly expand the current data on the subject. 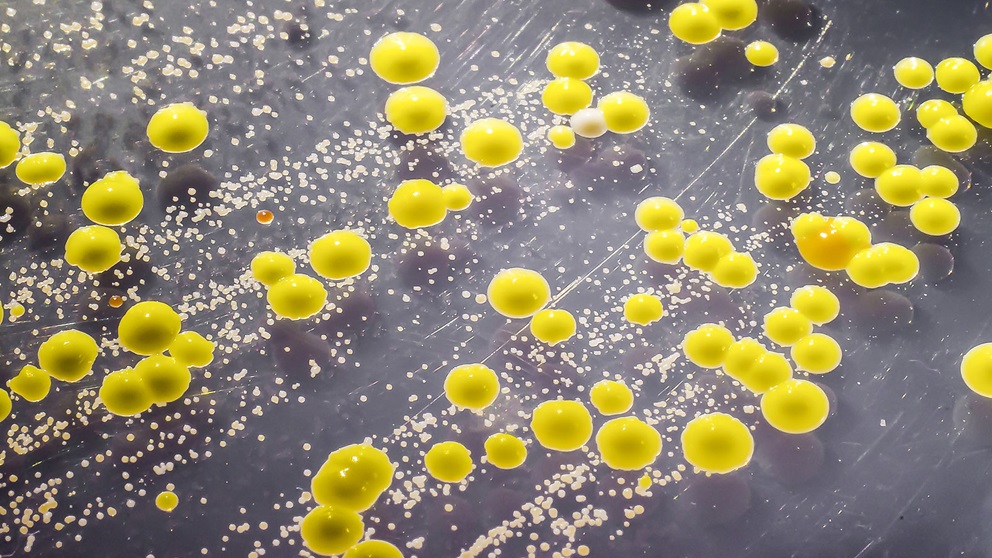 Assessing the effect of the microbiome—all the microbes on and within our bodies—is challenging for many reasons.

These include the fact that there are huge numbers of microbial species to identify, many of which remain uncharacterized. In addition, different sites on one person’s body host different microbes in different abundances. And researchers have not been able to identify what a “normal” microbiome looks like, as they can vary a great deal between healthy individuals. Yet such an understanding would greatly further the ultimate goal of restoring beneficial characteristics to a microbiome for therapeutic and disease prevention purposes.

To complicate things further, there can be many sub-strains of a single microbial species colonizing a single individual, some of which may be beneficial and others virulent. To assess how strains are derived and their importance, a team led by Julia Oh, Ph.D.Our central goal is to develop microbiome therapeutics to treat human disease. We use diverse tools like genomics and synthetic biology to investigate our microbiome’s role in our health and engineer therapeutics.Assistant Professor Julia Oh, Ph.D., of The Jackson Laboratory (JAX) took a hard look at the dynamics of strain diversity for a specific bacterium in human skin, Staphylococcus (S.) epidermidis. Their paper in Cell, “Host- Specific Evolutionary and Transmission Dynamics Shape the Functional Diversification of Staphylococcus epidermidis in Human Skin,” presents the analysis of nearly 1,500 S. epidermidis genomes obtained from five people, and their findings underscore the role of strain genetic diversity in skin health.

Perhaps the most familiar example of the important differences between bacterial strains is Escherichia (E.) coli. E. coli is present in great abundance in everyone’s GI tracts, but there are strains of it that cause severe disease, including outbreaks that make the news after people eat contaminated food. S. epidermidis is similarly universal in human skin, and its sub-strains can have both protective and adverse roles, like providing protection against skin infections and educating skin immunity versus causing bloodstream infections. But can pro-disease and beneficial versions of these microbes both co-exist in the same individual? To date, no one has understood strain diversity within an individual, though understanding of such diversity would provide important information about how individuals differ in their risk for skin disease.

To assess the strain diversity of S. epidermidis, Oh and her team isolated and analyzed 1,482 S. epidermidis genomes from 16 sites on the skin of five healthy people. They also used the standard method of analyzing the overall microbiome, metagenomic whole-genome shotgun (mWGS) sequencing, for 153 samples from the same skin sites. mWGS cannot distinguish between bacterial strains but provides a big-picture overview of microbial populations, and it was used to explore how the skin microbiome as a whole and interspecies interactions that shape S. epidermidis strain diversity. 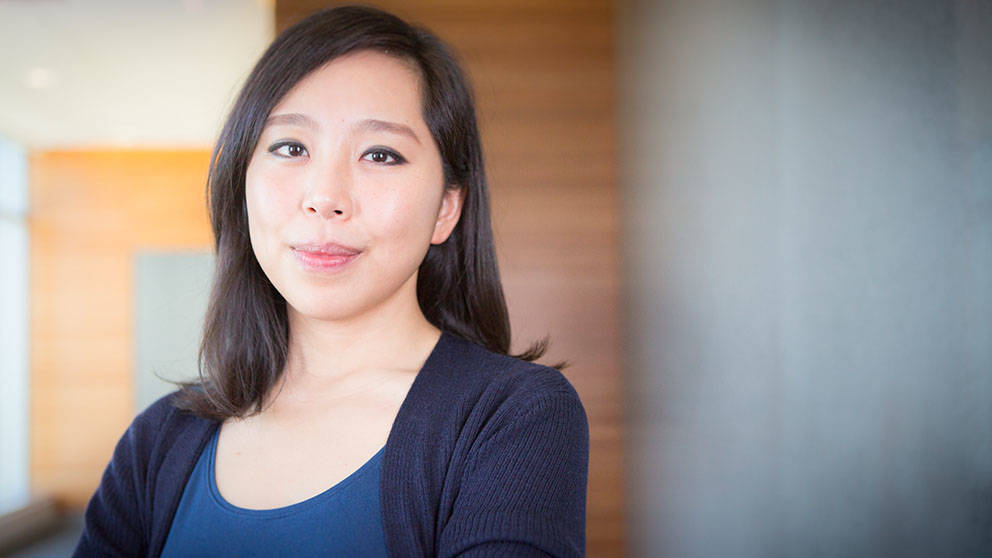 Oh and her team found that overall, strain diversity arises within skin sites through a combination of the transfer of genes between bacteria and natural selection. For example, our feet have very different strains from strains found on the face, likely due to specialization to that unique skin type. Gene transfer, which occurred between both S. epidermidis strains but also between other species in the surrounding microbiome, could lead to the spread of antibiotic resistance genes between strains within an individual, making any skin site a harbor for these elements that can increase disease risk in some people. Interestingly, strains were also quite different from person to person. Indeed, the researchers found that a relatively high percentage of gene clusters—9.5% to 15.6%were entirely unique to each subject, indicating a personalization of gene content and strain evolution occurring in a host-specific manner.

One of the most striking findings of the study was how strain diversity might contribute to skin health. In cultures, they found that mixtures of genetically distinct strains could modulate virulence and metabolism of all the strains in a population, while only having one type of strain could lead to high expression of these pro-disease factors. Thus, one way to promote a healthy skin microbiome could be not only restoring diversity at the species level, but also at the strain level.

This study highlights the value of extending large-scale microbiomic screening at the individual strain level. In addition to providing potential new strategies to promote skin health and reduce skin infection risk, it may be possible to predict strain-level functional differences, including infection potential, based on an in-depth assessment of skin microbiome features on an individual.

To understand microbiome dynamics, it’s important to identify not only which microbial species are present in a given sample, …