Stalking the most elusive breast cancers 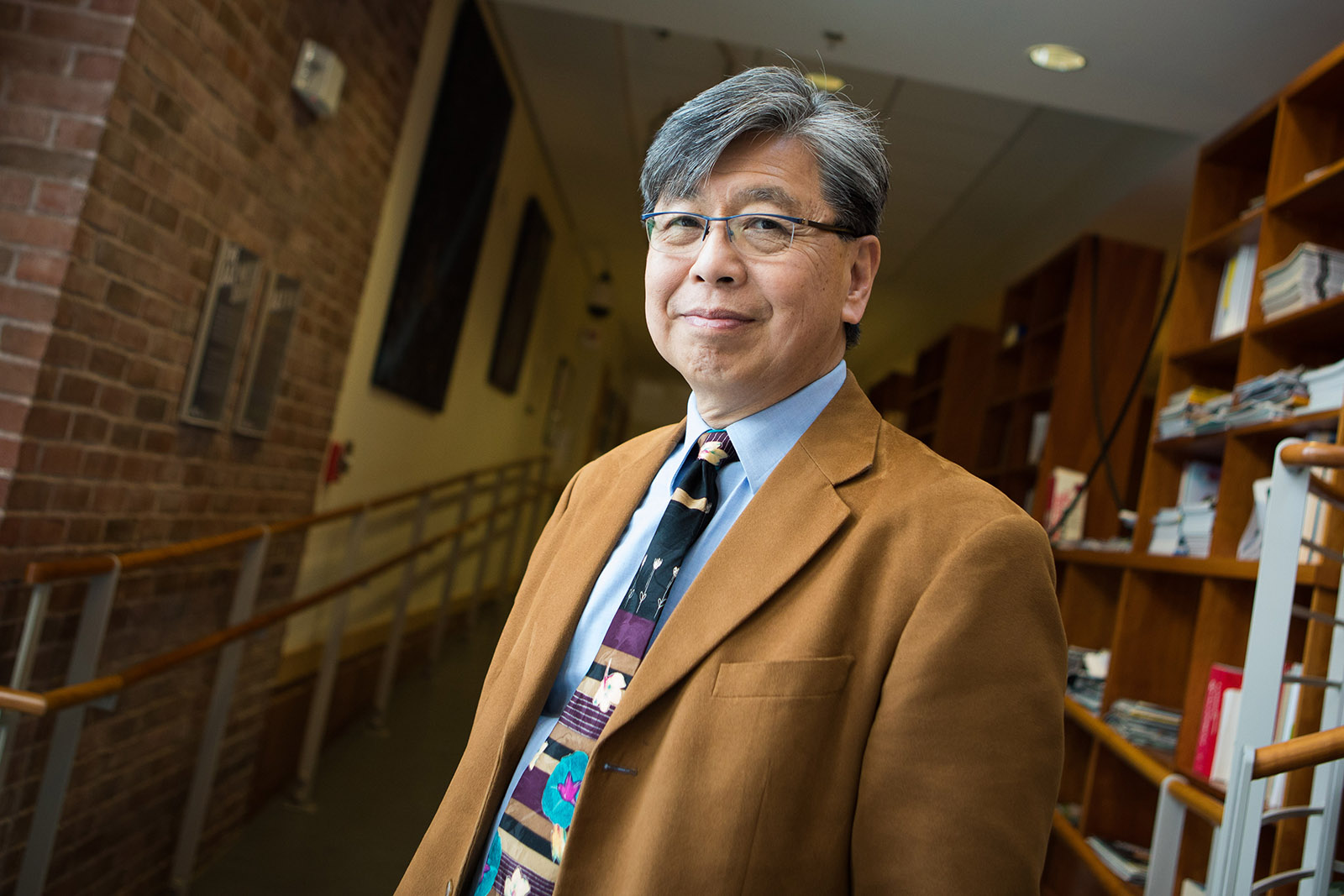 The National Cancer Institute has made a new five-year grant totaling $3,519,965 to the laboratory of Edison Liu, M.D., president and CEO of The Jackson Laboratory (JAX), to fund a multi-pronged investigation of a genomic fingerprint found in some triple-negative breast cancers (TNBC), with the goal of finding new therapeutic approaches for these most difficult-to-treat cancers.

Breast cancer is the most prevalent cancer in the U.S. population, and is second only to lung cancer as the most deadly. But the term “breast cancer” is also a generalization: There are several kinds of breast cancer, each driven by different genetic factors. A woman’s cancer may test positive for a protein called HER2 (human epidermal growth factor), or for receptors that enable the cancer to use the female hormones estrogen or progesterone as fuel to grow.

Specific therapies are now available to target these HER2-, estrogen- or progesterone-positive cancers. But not so for the breast cancers known as “triple-negative” because they don’t fall into any of these three categories. Accounting for about 10 to 15 percent of all breast cancers, triple-negative breast cancer (TNBC) also tends to grow and spread faster, and is more common among women who are under age 40, who are African-American, or who carry a BRCA1 mutation.

In 2016 the Liu lab published their discovery of a distinct genomic configuration found in about half of all triple-negative breast, ovarian and endometrial cancers, which they dubbed the tandem duplicator phenotype (TDP). Since then the lab has published many additional findings on how mutations in TP53 and BRCA1 genes give rise to the TDP.

Liu says the researchers will use the new grant ($703,993 for the first of five years) to deploy a combination of computational analyses, studies in new mouse models of breast cancer, and experiments using human cancer cell lines that are either proficient or deficient for BRCA1 activity.

If successful, Liu says, “the funded research will uncover the root causes of a significant form of genomic instability in human cancer, the TDP, define the mutational dynamics leading to cancer formation in this condition, and generate model systems that can lead to the development of new and directed therapeutics against cancer growth.”