The distinct forms of an important genomic disruption 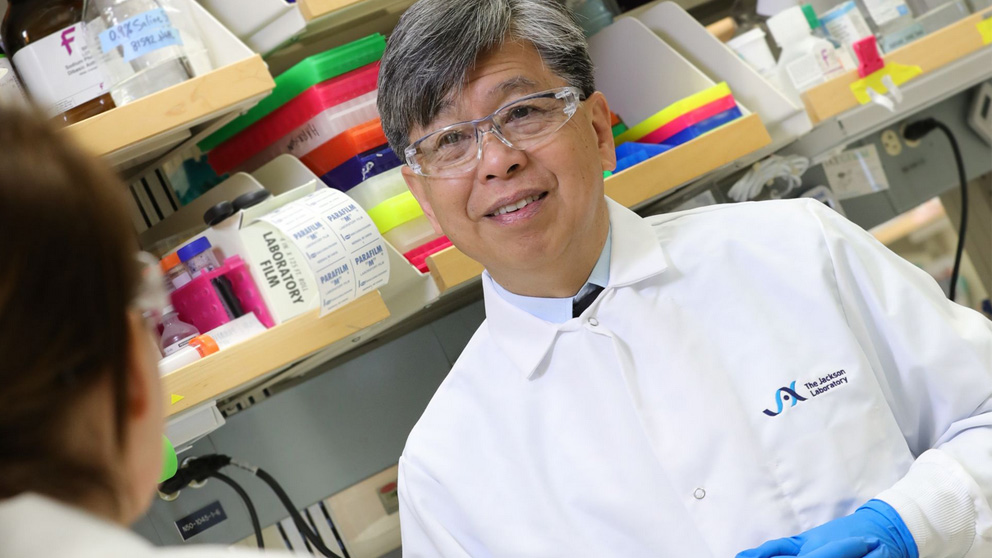 A genomic configuration recently identified as the tandem duplicator phenotype (TDP) is common in some of the most deadly cancers of women and comes in six genetically distinct forms, findings that could lead to more precise cancer diagnoses and more effective treatment.

The genomes of humans and other mammals have genomic duplications, stuttering repeats of DNA segments and genes, but they are few and variable in length. In 2016 a Jackson Laboratory (JAX) research team led by JAX President and CEO Edison T. Liu, M.D., found that certain cancers have high numbers of  JAX researchers reveal genomic culprit, treatment strategy for breast cancerResearch team led by JAX CEO Edison Liu has found the molecular fingerprint — and a potential therapy — for some of the deadliest cancers affecting women.tandem duplications (TDs) of defined sizes and distributed evenly across the cancer’s genome. The research team showed then that the TDP’s characteristics include genome-wide disruption of cancer genes, loss of cell cycle control and DNA damage repair, and increased sensitivity to cisplatin chemotherapy.

In a new study, published in Cancer Cell, Liu and collaborators conducted a meta-analysis of 2,700 human cancer genomes and found the TDP in 14% of cancers but 50% in forms of breast, ovarian, and endometrial carcinomas. They applied an algorithm to stratify the tumors by the size of their TDs, finding six recurrent configurations of different TD lengths. Each of the six forms is associated with specific genetic abnormalities. One form has an exclusive association with BRCA1 deficiency, while others are associated with cyclin E and CDK12 abnormalities. All forms are associated with high prevalence of TP53 mutations. Liu’s team was able to reproduce the exact TDP in mouse tumors from mice bearing modifications of BRCA1 and TP53. When coupled with results from a collaboration reported in Nature (Willis NA, et al., Nature. 2017 Nov 30;551(7682):590-595.) the molecular and mechanistic genesis of this genome wide cancer configurations has been elucidated.

Intriguingly, the tandem duplications in TDP tumors disrupt natural tumor suppressors and other protective factors, and at the same time duplicate both oncogenes (mutated forms of genes involved in normal cell growth) and cancer super-enhancers, regions of the genome that are linked to perturbing gene expression in cancer. This is an unusual way to generate cancers that are driven by many cancer genes mutated in concert as opposed to a steady accumulation of genetic mutations.

The outcome of this study provides a more molecularly precise classification of triple negative breast cancer which previously had been only defined by the absence of known markers, and a path to defining optima therapies for this poor prognostic group of breast cancers.