From tragedy, hope and closure 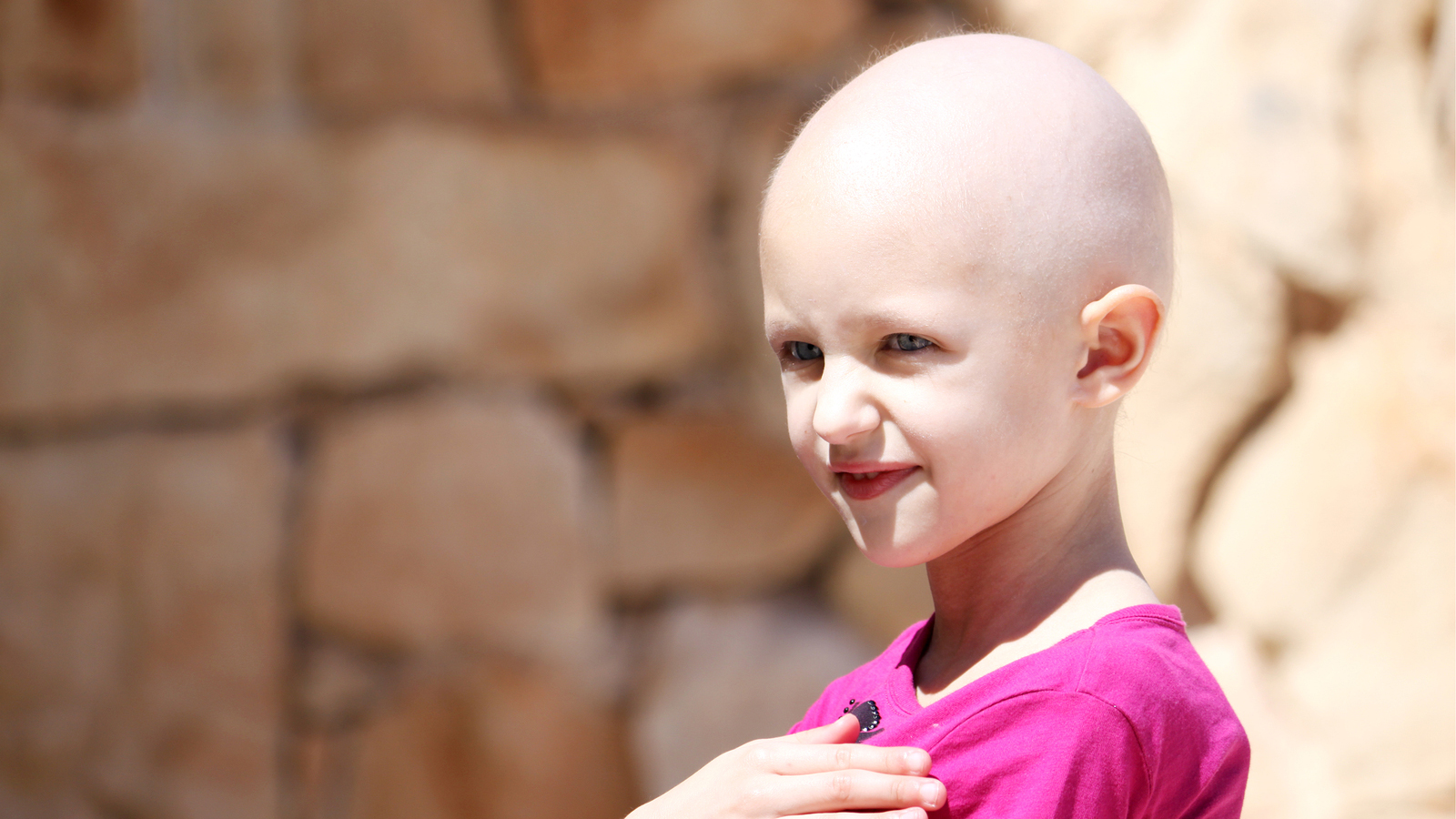 Doctors who treat rare pediatric cancers face an awful truth: many of their patients will die far too young.

One day in 2011, Charles Keller, M.D., faced a grim task. In the afternoon, he had to perform an autopsy on a 14-year-old girl who had died from rhabdomyosarcoma, a rare cancer that develops in the muscles of patients. But first, he had a meeting with some visitors from JAX, including Susie Airhart (now JAX’s senior director, strategic research initiatives), whom he had known for quite a while.

Keller, who led the pediatric cancer program at the Oregon Health and Science University (OSHU) at the time, lacked effective treatments for many of his young patients. But Airhart came to ask for his assistance in building a research tool that could help improve the situation. JAX had been successful in setting up arrangements to obtain adult tumors to build a patient derived xenograft (PDX) mouse program, but they also wanted to include pediatric cancers. Keller jumped at the idea, and provided the first rhabdomyosarcoma sample that day. And it built from there.

“We published on that model, and over time I worked with 17 different xenografts, most of them obtained posthumously,” says Keller. “The models became highly valuable for drug testing, and with that many posthumous samples—coming from untreatable cancers—if you get a signal in the research, it’s likely to be real.”

Keller, who has since left OSHU to run the Children’s Cancer Therapy Development Institute, recently had an exciting result from his mouse-based testing. Entinostat, a drug previously fast-tracked but not yet approved by the FDA for certain breast cancers, has anti-tumor effects against a highly aggressive, treatment-resistant form of rhabdomyosarcoma. The results, published in Science Signaling, provide hope for patients who previously had none, and entinostat continues to be evaluated in clinical trials.

“JAX and Jim Keck partnered with us to test a series of drugs in the PDX mice, but it was difficult and expensive,” says Keller. “The first three compounds looked good in theory, but they all failed. Jim went out on a limb and did the studies the right way despite the costs. And now it’s led to the progress with entinostat.”

The work provides more than tangible hope for current patients and their families. It also brings comfort for those whose children could not be saved.

“The families would come back to visit when we had a PDX models in the early stages of development. Their child had died, but the mouse, and the benefits it could provide, gave it some kind of meaning. For many of them, it brought closure.”

Finding a better way to fight childhood cancersChing Lau is working to find effective therapies and test them against patients’ own tumors in specially made patient derived xenotype (PDX) mice. finding-a-way-to-beat-childhood-cancers