Exploring the higher risk of heart failure in aging

Aging increases the risk of heart failure, but the mechanisms underlying cardiac dysfunction have been the subject of debate. A recent paper from a team including JAX Professor Se-Jin Lee shows that a signaling pathway once thought to protect heart cells from damage promotes breakdown with aging. The work provides a possible therapeutic target for aging heart patients. 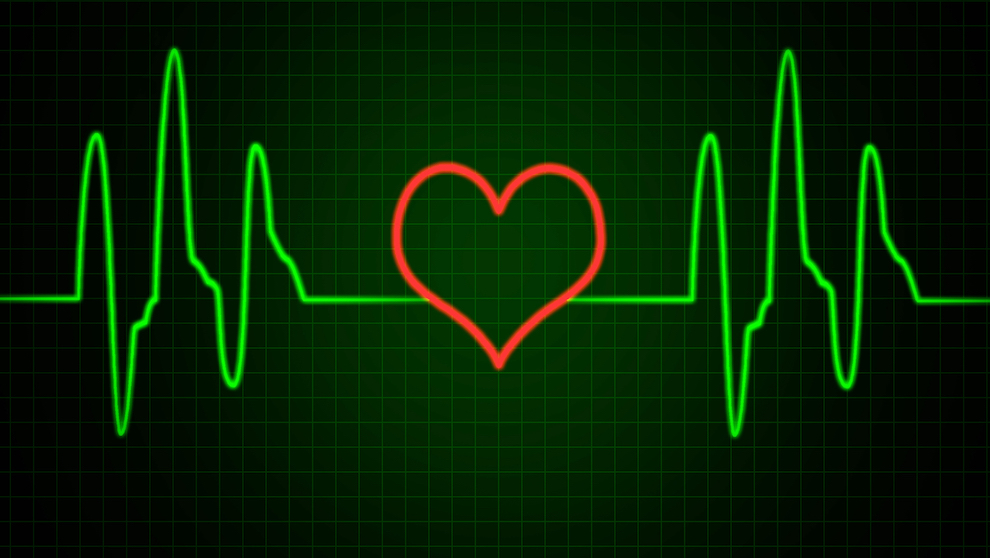 Aging takes a toll on many essential biological systems and functions, and the risk of heart failure increases with age along with other diseases such as cancer and Alzheimer’s. The mechanisms through which aging contributes to heart failure remain unclear, however, and the prognosis is poor for many elderly patients with impaired cardiovascular function.

Unfortunately, a series of conflicting reports regarding a particular receptor associated with muscle growth, known as activin type II receptor (ActRII), and the molecules that bind to it had created further confusion in the cardiac aging field. Reports emerged over the past decade that decreased ActRII signaling associated with lower levels of circulating binding molecules might contribute to cardiac decline. But follow-up studies disputed these findings, and even suggested the opposite: decreased ActRII signaling may actually have cardioprotective effects.

To explore the subject further, a team led by Anthony Rosenzweig, M.D., of Harvard Medical School, and including JAX Professor Se-Jin Lee, M.D., Ph.D.Regulation of mammalian development and adult tissue homeostasis by growth and differentiation factorsSe-Jin Lee, M.D., Ph.D., used circulating follistatin-like 3 (FSTL3) as an indicator of ActRII activity. In a paper published in Science Translational Medicine, “Activin type II receptor signaling in cardiac aging and heart failure,” the researchers established that FSTL3 levels in humans increase with age in response to an increase in the levels of circulating activins that bind ActRII. In mice, an increase in ActRII signaling and FSTL3 expression also correlated with increased aging, frailty and heart failure.

Previous research had indicated that the levels of certain ActRII binding molecules, GDF8 and GDF11, decrease with age, which would be associated with lower ActRII signaling. The team confirmed these findings but found that the significant increase in circulating activins leads to the overall increase in FSTL3 levels and ActRII signaling. The effects induced similar pathologic profiles. Furthermore, blocking ActRII signaling through either chemical or genetic means restored or preserved cardiac function in multiple mouse models for heart failure.

The data show that chronic ActRII activation likely contributes to a decline in heart function over time. It also indicates that ActRII suppression provides a new therapeutic target to restore cardiac function in heart failure patients. Future studies will be needed to define the optimal clinical approach for targeting the pathway.