The advantages of diversity mouse strains and populations 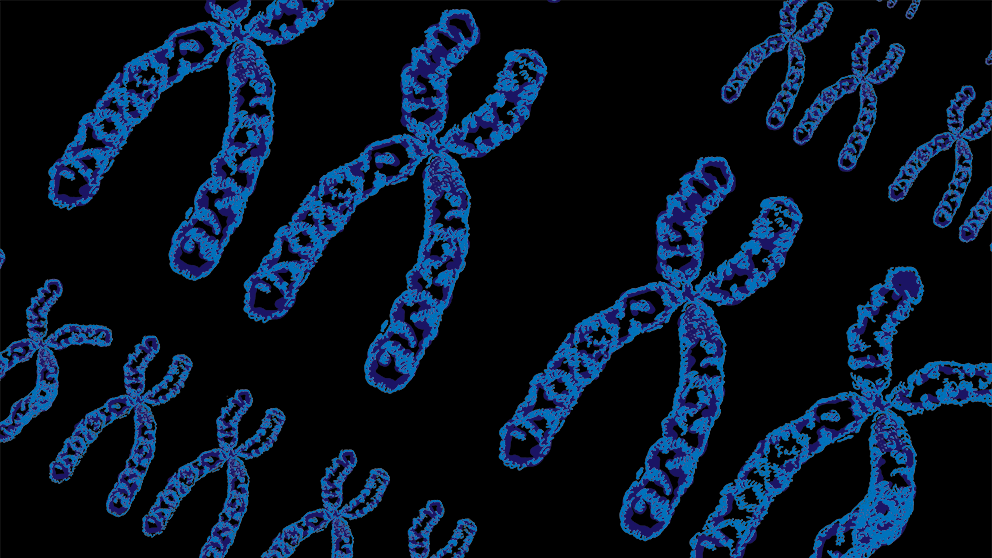 Inbred mice are somewhat like identical twins, except that instead of just two, there can be many, many of them. Outbred mice are somewhat like the human population, with profound genetic differences between individuals. Knowing the differences between them, and how scientists are using them, is important as biomedical research enters a new era of incorporating genetic diversity.

First developed about a century ago, inbred mice are created through careful breeding regimens within family groups over many generations. The result is many mice with very similar genomes, though researchers have to be careful, as small differences creep in after a while. Inbred mice have provided invaluable biological knowledge over the years, and they remain important for many research purposes.

Overall, inbred mice allow scientists to minimize variables in their research, a necessity until very recently. For example, they are used to characterize what happens when a single gene is disrupted, as in so-called “knockout” mice. Because the non-mutant inbred mice have been so thoroughly characterized, it’s possible to detect even very subtle differences when a gene doesn’t function as usual. They are also useful when a mutant is identified within an otherwise normal litter, and the genetics underlying its different appearance or function can be identified.

Nonetheless, work with inbred mouse strains has had relatively limited utility for some of humankind’s most common diseases. The genetic complexity of diabetes, heart disease, Alzheimer's, obesity, addiction, autoimmune disorders and cancer makes research into them more challenging. It has also limited how quickly and accurately research findings in inbred mice can be translated to human medicine. So researchers are looking for ways to generate experimental data that is more useful when applied to diverse human genetics and complex diseases.

In considering the genetic contributions to complex, multi-gene diseases, inbred strains provide only a small part of the picture. Now, with the advent of greatly increased capabilities, including genomic sequencing and genetic engineering, we possess the ability to more fully understand the origin, progression and treatment of complex human diseases and conditions. Recently developed diversity mouse strains and outbred mouse populations, such as the diversity outbred (DO) mice at The Jackson Laboratory (JAX), have also created research options that parallel or even exceed human genetic diversity.

Genetically diverse mouse strains and outbred populations offer important advantages for many research applications. They feature stable, well-characterized genetic variation that reflects the genetic structure of human populations more accurately than inbred strains. Research with them makes possible powerful new approaches to studying genetically complex traits such as disease susceptibility, drug resistance, and behavioral conditions by enabling high resolution genetic mapping. This means that the genetic differences underlying the differences in traits can be quickly located within the genomes of the mice, and the genes contributing to them identified.

While inbred strains remain vital when precise genotypic standardization is needed and for disease modeling on known, defined genetic backgrounds, there is growing interest in the use of genetically diverse mouse strains and outbred populations for a wider variety of applications. Think about it this way. If you’re testing a drug, would you want to test it in only a few people, or many members of the same family? That’s functionally what happens when scientists use only one or two strains of inbred mice for preclinical testing. But with the use of a diversity outbred population, a range of responses will be seen, as it is in a larger clinical trial in humans.

JAX helped lay the groundwork for this kind of research a decade ago, when they teamed with researchers from North Carolina and elsewhere to test susceptibility to liver damage from acetaminophen, the active ingredient in Tylenol. About a third of the human population is at high risk of this side effect. Using a panel of 36 different mouse strains—the equivalent of a genetically diverse population at that time—the researchers determined that the variants in a gene involved with metabolizing drugs in the liver, called CD44, predicted susceptibility in the mice. When they looked at human patients, they found the same variant had the same effect in the human version of CD44. Subsequent research with diversity outbred populations has identified genetic influences associated with sensitivity to benzene toxicity, certain chemotherapies, and more.

How will research with genetically diverse mouse populations help research into complex diseases? There are several examples of research that is already underway and showing interesting results. One is the use of a mouse panel called AD-BXD is allowing a team led by JAX Associate Professor Catherine Kaczorowski, Ph.D.Identify early causative events that underlie cognitive deficits associated with ‘normal’ aging and Alzheimer’s diseaseCatherine Kaczorowski, Ph.D., to determine genetic modifiers that affect the course of Alzheimer’s disease. Some of these modifiers actually protect mice from cognitive decline, even when they have a mutation in a gene known to cause aggressive, early onset Alzheimer’s disease. The modifier genes provide a promising new avenue for developing potential therapeutics or even preventative treatments for people at high risk for Alzheimer’s.

Another area that genetic diversity can make a difference is in type 2 diabetes research. Type 2 diabetes is highly heritable, but it has a huge number of variables involved, including weight status, diet and exercise. Furthermore, early genomic studies identified more than 100 genes associated with the disease, all with very small effects. Recent research by JAX Professor Gary Churchill and collaborators used DO mice and challenged them with a high fat, high sugar “Western” diet. They found thousands of genes that changed expression with the Western diet compared to normal mouse chow. Narrowing their focus, the researchers examined five candidate genes identified in humans that may “drive” diabetes-related traits. Variations in their mouse equivalents did indeed correlate with differences in glucose, insulin and HbA1c levels, as well as other hallmarks of type 2 diabetes. While still at a proof-of-concept stage, the systems-level approach using DO mice provides a promising new way to explore the mechanisms underlying type 2 diabetes risk and possible metabolic pathways to target for therapeutic development.

One of the great things about humans is that we’re all similar but different at the same time. In the months and years ahead, more and more of the research being done will use mice with genomes that have similar small, but very important, differences. The potential benefits are significant. Compounds that emerge for clinical trial testing in humans, the effects of different environments, the progression of diseases and more can be analyzed across a range of genetic backgrounds. The data that results will be far more useful for human translation, and it is likely to lead to safe, effective medical advances with fewer obstacles and more speed.