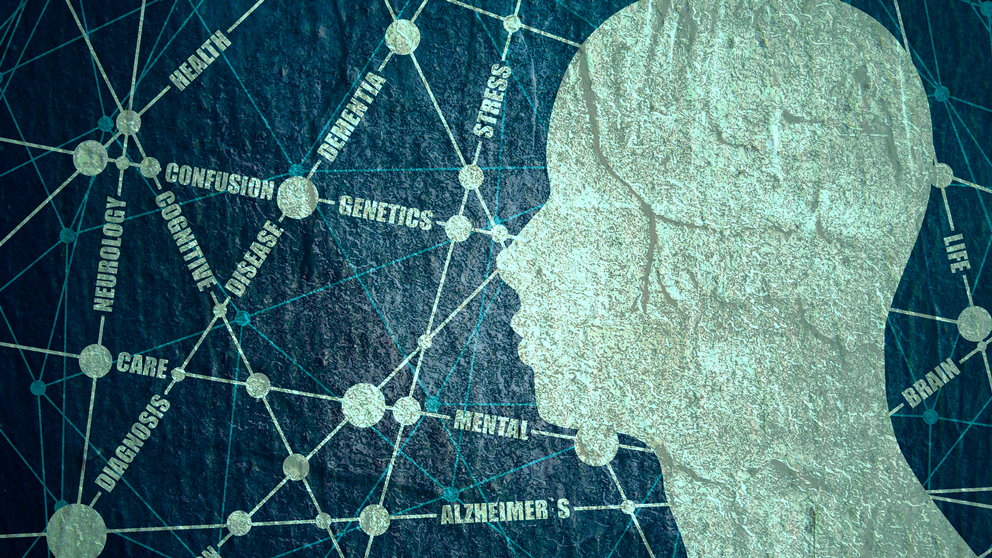 Studying genes associated with Alzheimer’s disease in standard inbred laboratory mice has yielded only limited insights into how the disease progresses in a genetically varied population—namely, humanity. In contrast, mice from three wild-derived strains carrying two Alzheimer’s-relevant genes have shown, for the first time, a wide range of variation in cognitive ability, immune response and other disease hallmarks.

This study points the way to better modeling the complexity of Alzheimer’s disease for more precise diagnosis and treatment.

Though research using classic laboratory inbred mice such as C57BL/6J (“B6”) has led to countless insights into the contributions of individual genes to development and disease, inbred strains have been less successful in modeling complex diseases such as Alzheimer’s disease.

“Classic laboratory strains such as B6 show limited genetic diversity and do not harness natural genetic variation,” says Howell. “Mouse models relevant to Alzheimer’s disease have largely been developed using these strains, and this has likely contributed to the failure of translation of findings from mice to the clinic.”

The researchers placed two widely used Alzheimer’s-relevant transgenes, APPswe and PS1de9 (APP/PS1), in three wild-derived mouse strains: CAST/EiJ, WSB/EiJ and PWK/PhJ. These wild-derived mice are also inbred, but their founders were caught more recently in the wild from different regions of the world, and their genetic diversity reflects evolutionary selection. This is in contrast to B6 and other classic laboratory mouse strains that were generated from fancy mouse stocks more than a century ago.

Interestingly, genes associated with immune response in the brain linked to Alzheimer’s disease susceptibility had significantly different expression across the strains. Wild-type mice showed a strain-specific difference in expression and number of myeloid cells (a category of immune cells that respond to plaques). In the Alzheimer’s mice, these differences were also more pronounced in response to disease pathology.

“Collectively, these data support the use of wild-derived strains to better model the complexity of human Alzheimer’s disease. Use of these strains may be the first step in identifying models for specific sub-types of the disease,” says Onos.