Research led by the UConn School of Medicine and JAX shows that senescence, a cellular aging process, is associated with an aggressive form of multiple sclerosis (MS). The finding explains a mechanism for MS disease progression as well as indicating a promising avenue for therapy development. 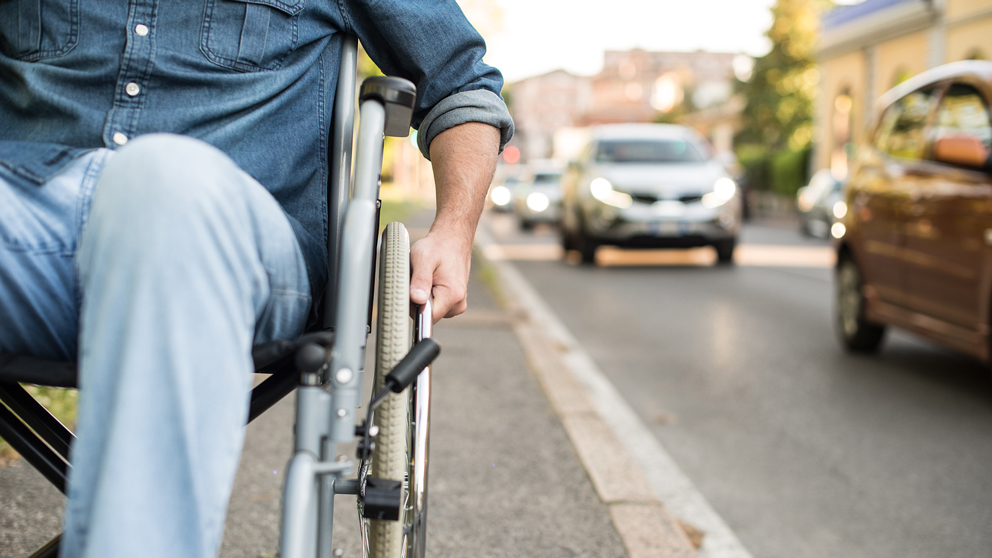 As we age, more and more of the cells that divide and renew healthy tissues in our youth cease to divide. These so-called senescent cells don’t just stop activity, however. They can remain metabolically active and stimulate inflammation, a process associated with age-related diseases, including neurodegeneration.

The age of onset of multiple sclerosis (MS) is usually early or mid-adulthood, so it’s not thought of as a disease of aging. MS is caused by an autoimmune attack on nerve cells in the central nervous system, leading to a loss of the fatty tissue that surrounds them (demyelination) and loss of function. There is no current cure, but a promising avenue for treatment is to induce re-myelination of the nerve cells using neural stem and progenitor cells that can regenerate lost tissue. Now, research suggests that certain cells in MS patients have all the hallmarks of age-related senescence, with important implications for therapy development.

In MS patients, however, the researchers found that the NPCs exhibited the molecular hallmarks of senescence. NPCs developed from induced pluripotent stem cells (iPSCs) from patients also express cellular senescence markers. Given that white matter lesions in MS patients contain immature, non-functional oligodendrocytes, the researchers investigated the possible connection between the two findings. Using an in vitro system, they showed that iPSC-derived NPCs from patients were less able to support OPC maturation or provide protection from demyelination, indicating that prematurely senescent NPCs likely play a role in progressive MS.

Exploring the hypothalamus one neuron at a timeA collaborative team from UConn and The Jackson Laboratory have characterized neuron diversity in the lateral hypothalamic area (LHA), a critical coordinator of fundamental behaviors in the brain. The results provide important clues for understanding LHA neural circuits and the potential development of targeted neuropsychiatric therapies. exploring-the-hypothalamus-one-neuron-at-a-time