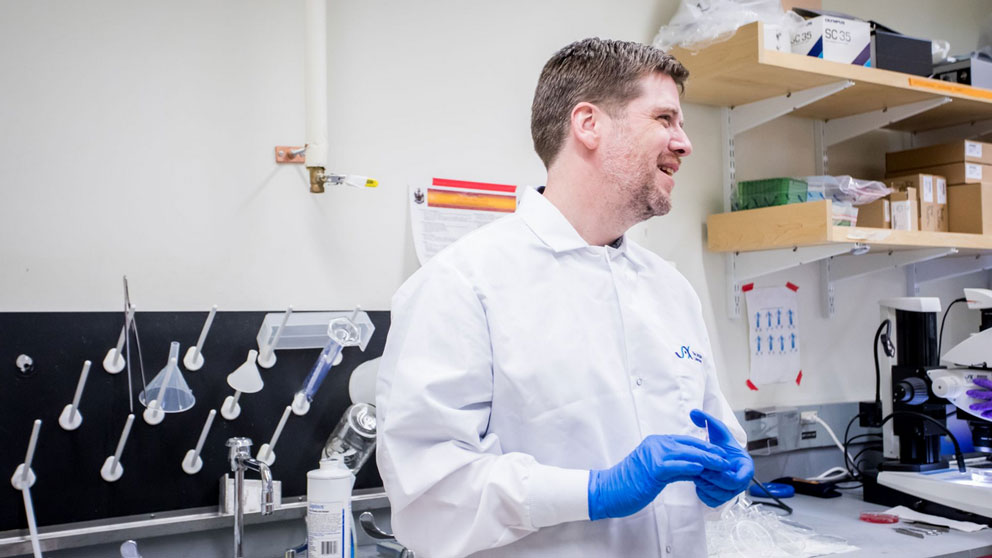 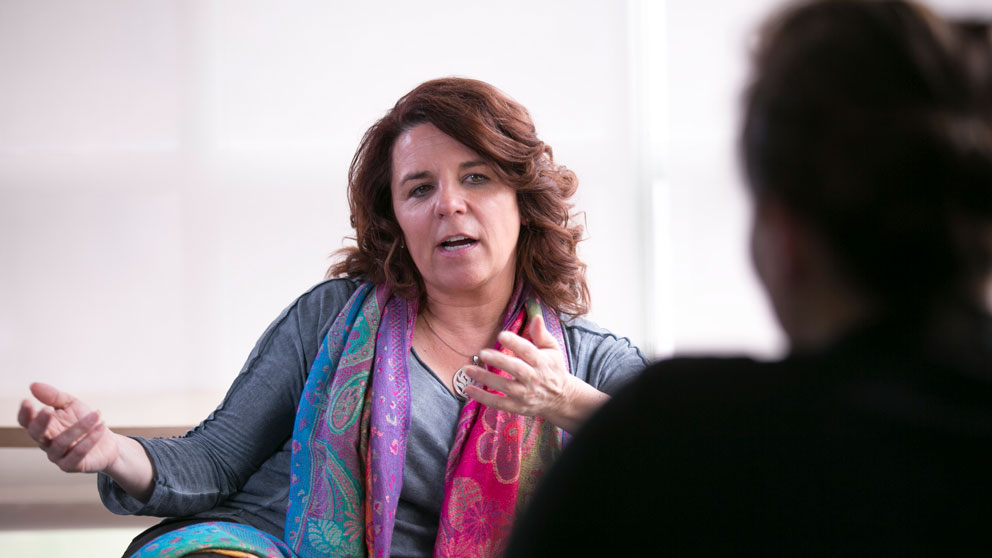 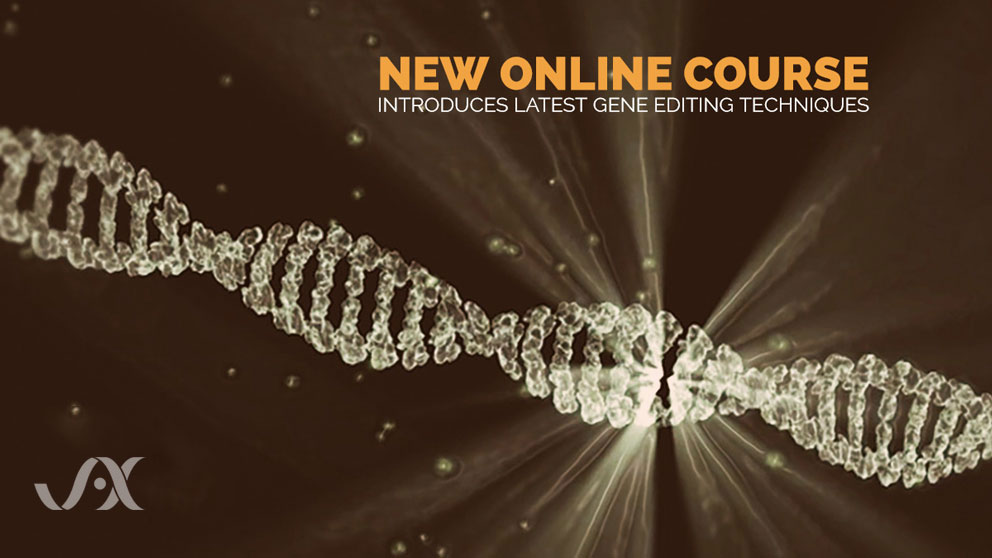 The advent of gene editing technologies such as CRISPR-Cas9 and improved gene therapy delivery techniques hold promise for correcting disease-causing genetic variants. What’s standing in the way of new treatments for patients is thorough testing for efficacy and safety.

To remove the barriers to using gene editing tools to help patients, the National Institutes of Health has launched a $190 million initiative, the Somatic Cell Genome Editing (SCGE) program, including a grant of $3,508,081 million over five years to develop the Jackson Laboratory (JAX) Gene Editing Testing Center.

“Our center aims to capitalize on the convergence of rapid advances in genome editing technology and the maturity of gene therapy platforms to achieve fundamental breakthroughs in the treatment of genetic disease,” says Steve Murray, Ph.D.Dissects the genetic mechanisms of craniofacial development and dysmorphology, and develops new genetic tools and resources for the scientific community.JAX Associate Professor Steve Murray, Ph.D., who with Cat Lutz, Ph.D.The primary research goals of the Lutz lab involve developing preclinical mouse models of neurodegeneration to test therapeutics and inform clinical trials.JAX Senior Director of In Vivo Pharmacology Cat Lutz, Ph.D., is principal investigator of the grant program.

By helping to improve genome editing technologies, our center will fuel the goals of the SCGE program.

The JAX center will develop new reporter mouse models specifically for testing and monitoring gene editing activity, conduct testing to assure the efficiency and specificity of new delivery platforms and editors, and provide both data and animal resources to other centers participating in the SCGE program.

“By helping to improve genome editing technologies,” says Lutz, “our center will fuel the goals of the SCGE program, which aims to accelerate the translation of this technology into clinical applications and maximize the potential to treat as many diseases as possible.”

Many rare diseases, as well as some common disorders, are caused by changes in a person’s DNA, either through changes inherited from parents or those that occur during a person’s lifetime. Advances in genome editing made over the past decade now make it possible to precisely change the DNA code inside living cells. Despite widespread interest and investment in this field, many challenges remain preventing broad adoption of this technology in the clinic.

Somatic cells are any of the non-reproductive cells of the body, i.e. the cells that do not pass DNA down to the next generation. By focusing on somatic cells, any changes to the DNA introduced by the genome editing therapeutics will not be inherited.