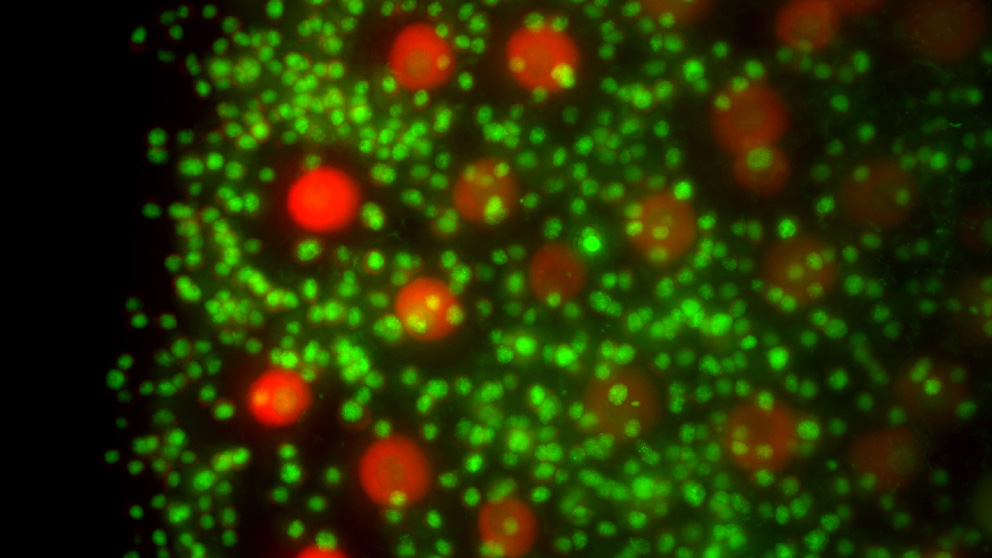 For a woman to conceive and deliver a healthy baby, thousands of genes have to work correctly and together. These include genes controlling fertility factors such as the ovarian reserve, the capacity of ovaries to produce viable and fertilizable oocytes (eggs). Deficiencies in the ovarian reserve can lead to infertility and an increased incidence of miscarriages, birth defects and premature ovarian failure.

This genetic complexity stands in the way of developing accurate predictive genetic tests for female fertility and reproductive lifespan. Such tests would be especially valuable for women who are postponing childbearing or experiencing fertility problems, and for pediatric cancer patients undergoing treatments toxic to their developing ovaries.

Identifying the many gene variants that contribute to ovarian reserve may provide women with new diagnosis and treatment avenues for fertility problems, and unprecedented insight and control over their lifelong fertility.