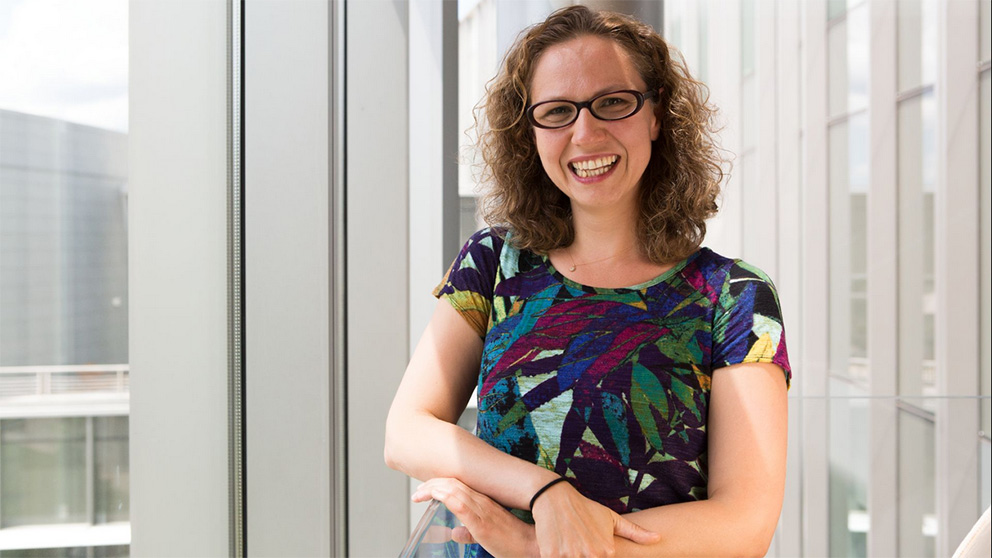 “We will study immune responses at the individual level by taking advantage of an advanced statistical pipeline we have developed,” Ucar says.

The project’s “pipeline” involves several collaborating institutions and groups across JAX. The UConn Health Clinical Research Center will recruit patients and collect blood samples. The Williams lab at JAX will process the blood samples to isolate and profile peripheral blood mononuclear cells (PMBCs, cells that consist of multiple kinds of immune cells) and to activate these cells. These cells will be sent to collaborators at the Technology Innovation Center at New York Genome Center, who will generate single-cell RNA sequence datasets. Ucar will conduct computational analyses with JAX colleagues Donghyung Lee, Ph.D., a biostatistician who developed a novel statistical method for single-cell data analyses, and research data analyst Nathan Lawlor. Ucar will also oversee the project and coordinate the team effort.

Ultimately, Ucar says, the data and computational methods developed as part of this study will be shared freely with the international research community, and become part of the open-access Human Cell Atlas project as a resource for future studies on human  health.

About the Chan Zuckerberg Initiative

The Chan Zuckerberg Initiative was launched in December 2015 by Mark Zuckerberg, founder and CEO of Facebook, and Priscilla Chan, a pediatrician and founder and CEO of The Primary School in East Palo Alto, Calif. The Chan Zuckerberg Initiative is a new kind of philanthropy that seeks to engineer change at scale. By pairing world-class engineering with grantmaking, impact investing, policy and advocacy work, CZI hopes to build a future for everyone. Initial areas of focus include supporting science through basic biomedical research and education through personalized learning. CZI is also exploring ways to address barriers to justice and opportunity - from criminal justice reform, to expanded access, to economic opportunity and affordable housing.

About the Jackson Laboratory

The Jackson Laboratory is an independent, nonprofit biomedical research institution based in Bar Harbor, Maine, with a National Cancer Institute-designated Cancer Center, a facility in Sacramento, Calif., and a genomic medicine institute in Farmington, Conn. It employs more than 2,100 staff, and its mission is to discover precise genomic solutions for disease and empower the global biomedical community in the shared quest to improve human health.